Home
Stocks
Vitaliy Katsenelson's Contrarian Edge: How Uber’s shift into the fast lane turned this investor bullish on the stock
Prev Article Next Article
This post was originally published on this site 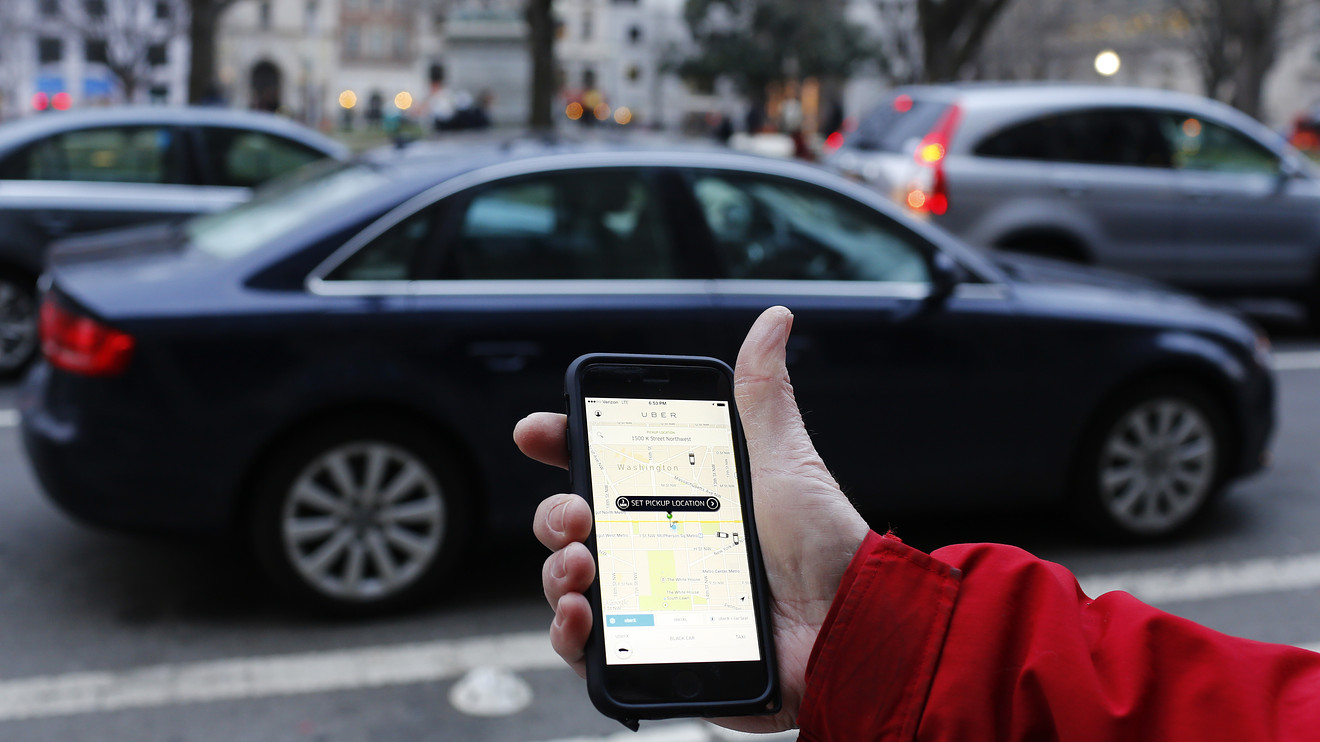 I have admired Uber Technologies, first as a passenger and an Uber Eats customer, and now as a shareholder for clients of my investment management firm.

Our investment case for Uber UBER, +2.27% includes an appreciation for its wide moat — natural barriers that deter competitors. At the core of Uber’s business lies a two-sided network — drivers and passengers (customers). These networks are incredibly difficult to create and thus extremely difficult to disrupt.

Unlike traditional transportation companies, Uber doesn’t own assets. At its core Uber is a switchboard (a software system) that connects passengers and drivers. This is the digital part of Uber, putting it in the category of companies such as Facebook, Alphabet, eBay, and Booking.com. But if you look at these digital counterparts, as their revenues increased their margins (and profitability) exploded, because revenues grew at a faster pace than costs, which turned into fixed costs.

Also: Uber to lay off 14% of staff as ridership declines due to COVID-19

This is not what happened to Uber: The faster it grew the more money it lost — the headline loss for 2019 was $8.5 billion. Journalists predictably drew parallels between Uber and the dot-com disasters circa 1999 or WeWork circa 2019.

In fact, the WeWork blowup is the best thing that ever happened to Uber. The era of unlimited capital is over (at least for now). Venture capitalists have sent a clear message to their companies: Your business needs to be self-sustaining. Uber and Lyft LYFT, -5.83% started to raise prices, but most importantly they stopped uneconomic behavior and are now focusing on taking out unnecessary costs.

That’s when my firm got really interested in Uber. Traditional companies in our portfolio go through gradual changes. Uber is different. When you analyze Uber it is almost like you are observing an accelerated maturation process from child to adult. The process is anything but linear and isn’t happening uniformly across the company, because Uber owns businesses at different stages of maturity.

Let’s start with Uber’s core ridesharing business. Over the past 12 months customers paid $50 billion for Uber rides (this is called gross bookings). Out of that, about $40 billion went to drivers. Uber charged a 20%-25% fee for its platform, connecting passengers and drivers, and Uber recognized that $10 billion as revenue. This business generates about $2 billion of cash flows.

This business is finally at scale. Here’s what this means financially: In our models we assume that ridesharing will grow 15% a year and incremental margins will be 50%. In other words, in five years Uber’s ridesharing business will have $20 billion in revenue and earn $5 billion of incremental cash flows (50% of the $10 billion in additional revenues), putting its total cash flows at $7 billion.

In this business Uber’s competitive advantage will be solidified by data and scale. Driver earnings (revenues) per hour really depend two factors: per-hour/per-mile rate and utilization (how much time the driver actually spends driving passengers). Due to its size, Uber has more data than anyone else on these variables. This data should allow Uber to better match drivers and passengers and thus improve utilization.

Now consider Uber Eats. This business is less than two years old and, stunningly, it generated $15 billion in bookings in 2019 (customer food orders and fees), with revenue of $1.3 billion and losses of $1.3 billion. Uber Eats is still a toddler fighting with other kids for survival.

Uber Eats’ success here will vary market by market. In the U.S. — its largest market — Uber Eats is competing with GrubHub GRUB, +28.98% , DoorDash, and Postmates. Uber is the second-largest player here. Size is important in this fight, but so is staying power. Uber has by far the best financial position (with $12 billion of cash and soon its profitable ridesharing business will be able to support Uber Eats), which is paramount, considering that almost every business in this space is losing money.

It is reasonable to assume that after the war of attrition is over, the food delivery business will go from losing billions of dollars to breaking even to eventually making billions of dollars. The weaker players will either fold as they burn through their cash or they’ll be acquired. According to venture capitalist Bill Gurley, DoorDash and Postmates each have less than a year and half of cash remaining, based on their current rate of losses. They’ll have to start making money or raise more capital, which will be difficult because they’ll have to do it at lower valuations than when they raised money in the past.

Either way, this industry will consolidate. However, we are not assigning any value to Uber Eats. In our analysis we are assuming it will either turn breakeven or that Uber will shut it down. If it turns profitable it will just be icing on the cake.

Now let’s move on to Uber Freight. Here Uber is going after the enormous freight shipping market (think of containers carried by semi-trailer trucks on the highway, not UPS packages). Uber Freight is trying to bring digitization to a business that is still conducted over the telephone and fax machine.

Truck drivers can look on the Uber Freight app and choose which load they want to carry and where. This market is incredibly fragmented: The top 50 players account for 38% of the market. The market is dominated by Mom & Pop operations with one to three trucks. Uber will have competitors in this market, but it has an opportunity to dominate — after all, few companies know real-time logistics better than Uber; and just as in ridesharing and food delivery, companies need to have the capacity to suffer — to lose money for years before turning a profit.

Uber has one other embryonic business of note — self-driving flying cars. We assume that in five years this business will either break even or be shut down . We assign no value to it. Most likely it will be sold or merged with another entity.

When we model Uber’s earnings five years out, our worst-case estimates are around $2.50-$3 per share. If these earnings come through then we’ll make money, but not enough to justify buying the stock. Most importantly, though, we won’t lose money. Uber management has guided that the whole company will be cash-flow positive a quarter sooner than expected, at the end of 2020.

Yet Uber’s growth rate may accelerate; the incremental margin may end up being higher than we forecasted; Uber Eats and Uber Freight could start making money. Uber also owns 15% of Didi, the leading ridesharing company in China, a share that currently is worth $10 billion. Five years from now it may end up being worth a lot more. At today’s price we are not paying for that optionality.

Of course, Uber is being impacted by coronavirus: When people are locked down at home, they don’t need ridesharing. But the coronavirus will pass. In the meantime, Uber has $12 billion of cash. It has $6 billion of debt with maturities starting in 2023 and extending to 2026.

The ultimate threat to Uber is the autonomous car. I spent a lot of time analyzing this when I researched Tesla TSLA, -0.23% . That said, we’re far, far away from self-driving cars presenting a serious threat to Uber. This technology, both software and hardware, is not there. I drove my Tesla Model 3 on wet roads and my autopilot stopped working because sensors (cameras) got covered with dirt. We won’t see autonomous vehicles in wide use for a long time.

So, how does one invest in this overvalued market? Our strategy is spelled out in this fairly lengthy article.

Vitaliy Katsenelson is chief investment officer at Investment Management Associates in Denver, which owns shares of Uber, Alphabet, and Facebook in client portfolios. He is the author of “The Little Book of Sideways Markets” (Wiley).  Check out Katsenelson’s full investment analysis of Uber here.

More:Economic expert with perfect record calling recessions is betting this one will be over by the end of 2020

Plus: Beware, the stock market’s being supported by ‘nothing more than an ideological dream,’ economist warns