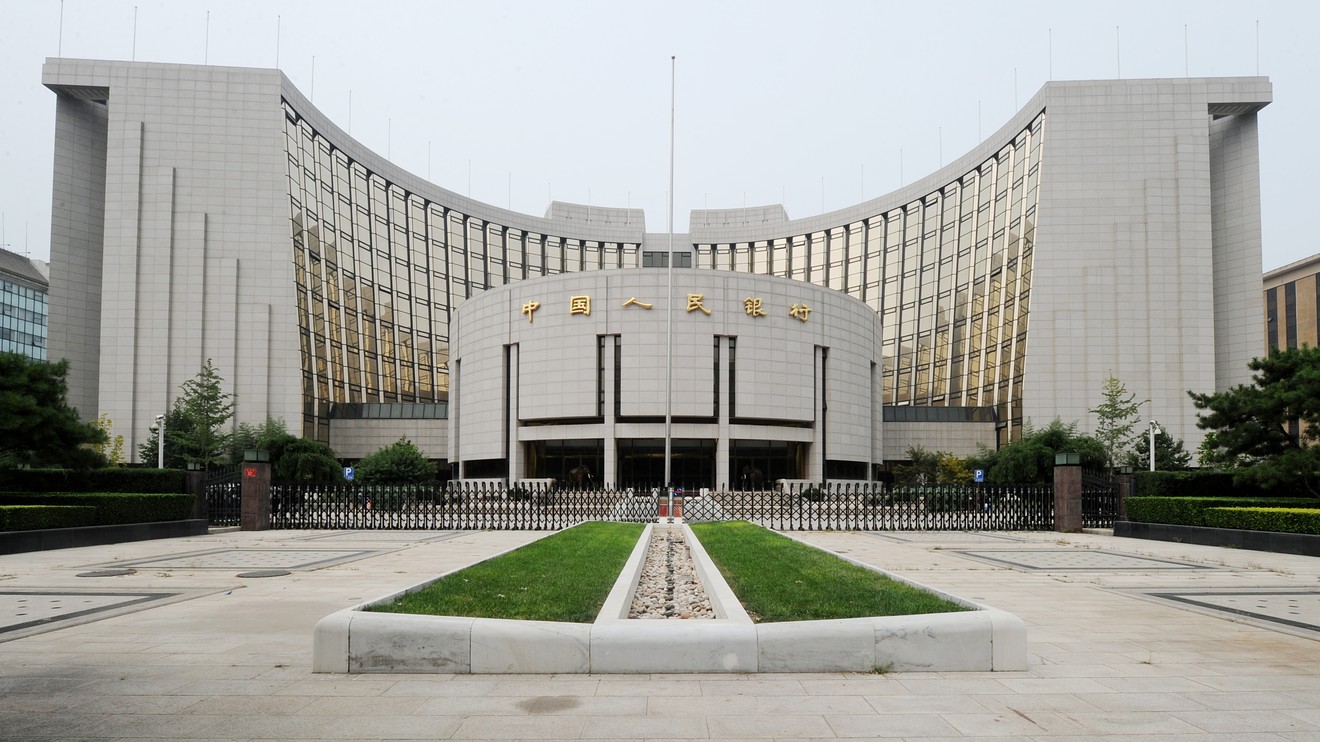 Stocks in nearly all of Asia kicked off the week with gains after Beijing said it would implement more powerful stimulus tools to fight what it called “unprecedented” economic challenges. The only markets that were down? Mainland Chinese ones.

The large-cap CSI 300 000300, -0.49%, Shanghai Composite Index SHCOMP, -0.59% and Shenzhen Component Index SZCP, -0.55% were down 0.1%, 0.2% and 0.3%, respectively, at the close Monday. Early stages of Tuesday’s trading sessions brought further declines, including to other Asian markets that had risen Monday despite the Chinese declines.

The biggest policy news in the region had been the People’s Bank of China’s quarterly monetary report. The document, out Sunday, directly mentioned several new focus areas — but it was the quiet absence of previous language that was most surprising to many observers.

Missing from the report, unlike last quarter’s, was the bank’s intention to “avoid excess liquidity flooding the economy.” The omission “signals further expansion of monetary policy,” said analysts at Citic Securities.

Though China has introduced a raft of incremental financial support measures throughout the pandemic and its fallout — including reserve-ratio and lending-rate cuts, as well as unemployment benefits — it has refrained from anything approaching the $560 billion stimulus package it deployed amid the 2008 global crisis.

The latest report also stressed the importance of economic growth, a goal relatively downplayed among other previous targets, despite a first-quarter GDP contraction of 6.8% GDP. And it once again promised unrelenting measures to reduce historically high unemployment.

See:Inside the Chinese media’s reporting on the historic collapse of a powerhouse economy

It’s unclear why this late in China’s path to recovery policy makers are hinting at bigger stimulus measures, but unemployment is surely on their minds.

The economic collapse in other countries has hurt demand for Chinese goods, and Beijing has hoped internal consumption would spur activity instead. Yet even with most stores open, consumers aren’t buying much. And one reason is an official urban unemployment rate of 5.8%, which could actually be as high as 30%, according to Fitch Ratings.

Chinese leaders have repeatedly said strong employment numbers were vital for domestic consumption and political stability. Premier Li Keqiang even said “the stability of the job market” topped other central concerns, such as the overall economic-growth rate.

The report included several other notable pledges, including increasing market-oriented reform of the yuan’s exchange rate, with a less managed floating-rate system tied to a basket of currencies. It also said long-term inflation and deflation were not concerns and that prices would remain stable.

Meanwhile, Chinese traders were also aware of less rosy news issued Sunday — that a new wave of coronavirus cases in the northeast of the country was severe enough to designate one city in Jilin Province as high-risk. Before the dozen new cases there, all of China had been downgraded to low-risk in the three-tier system.

Tanner Brown writes on China for MarketWatch and Barron’s.