Home
Stocks
Key Words: White House economic adviser admits ‘it is scary to go to work’ in the West Wing
Prev Article Next Article
This post was originally published on this site 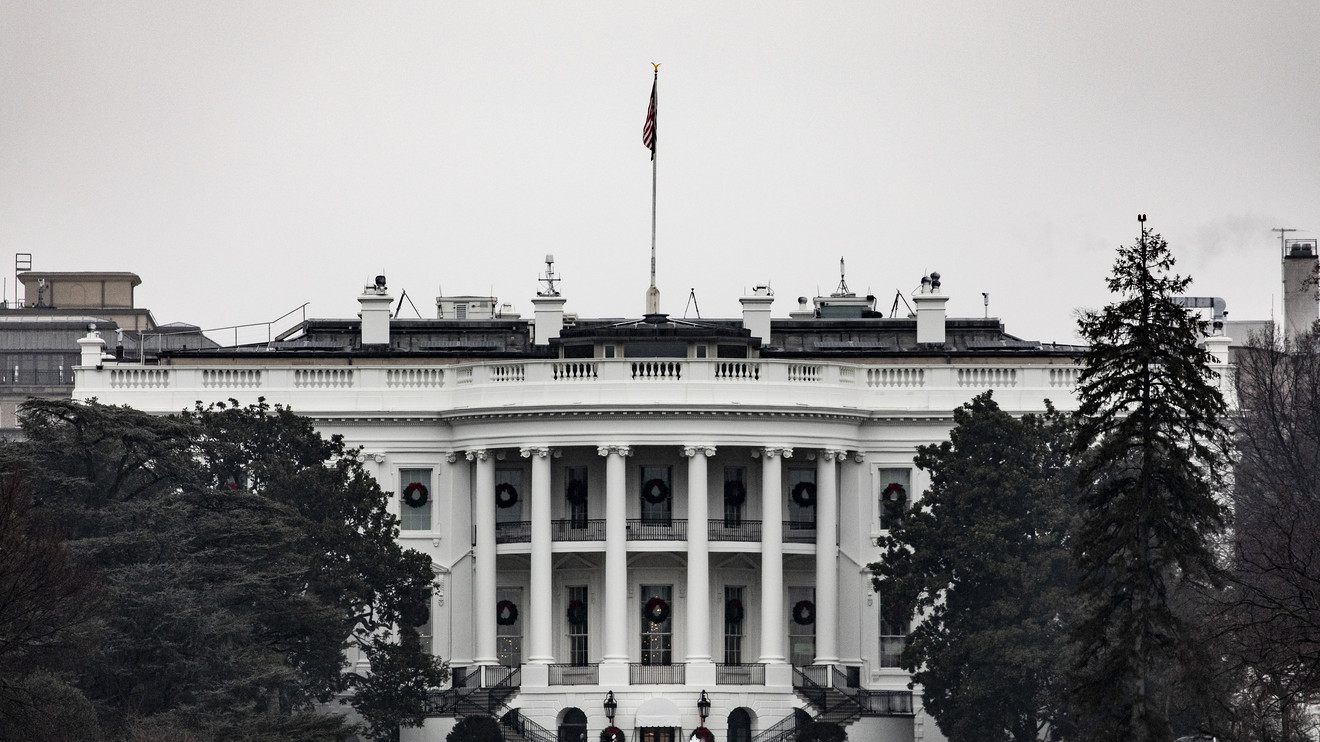 “ “It is scary to go to work…I think that I’d be a lot safer if I was sitting at home than I would be going to the West Wing.” ”

That was White House economic advisor Kevin Hassett on CBS’ “Face the Nation” on Sunday, after some people working at 1600 Pennsylvania Avenue tested positive for the coronavirus last week.

They include one of President Trump’s personal valets and Vice President Pence’s press secretary, as well as almost a dozen Secret Service members.

Hassett noted that the West Wing is “a small, crowded place,” and “It’s a little bit risky” to work there.

But he also said that this won’t stop him from showing up and doing his job. “It’s the time when people have to step up and serve their country,” he said. He added that he practices “aggressive social distancing” and wears a mask “when necessary.”

His remarks drew some criticism on Twitter TWTR, -1.16%, with some people pointing out that many blue collar and essential workers have also been afraid to continue working since the beginning of the pandemic, but they either can’t afford not to show up, or they have been working more directly in the front lines of the pandemic response. Others countered that following shelter-in-place orders and staying home to stop the spread of the coronavirus that causes COVID-19 is also part of serving the country.

Hassett also warned that he expects the unemployment rate to climb past 20% before the job market stabilizes. “I think you can expect to see jobs probably trough in May or June,” he added.