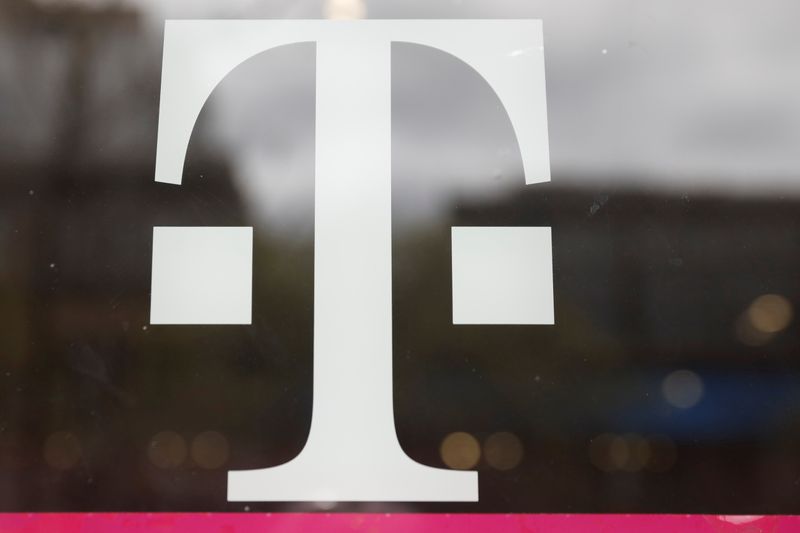 However, the telecom operator declined to give a full-year outlook due to uncertainty over the impact of the COVID-19 pandemic.

It added 452,000 net new monthly paying phone subscribers in the first quarter, above analysts’ estimates of 426,000 from research firm FactSet.

The company posted a marginal rise in revenue to $11.1 billion from a year earlier, but misses expectations of $11.38 billion.

T-Mobile had closed 80% of its stores to comply with the lockdown. However, an increase in service revenue offset the fall in demand.

The company said it was expanding its 5G rollout as demand continues to rise during the lockdowns.

This is T-Mobile’s first earnings report after it closed its $23 billion merger with Sprint Corp in April and switched its executive leadership, ending a long legal battle with state attorneys general who argued that the merger would be anticompetitive.