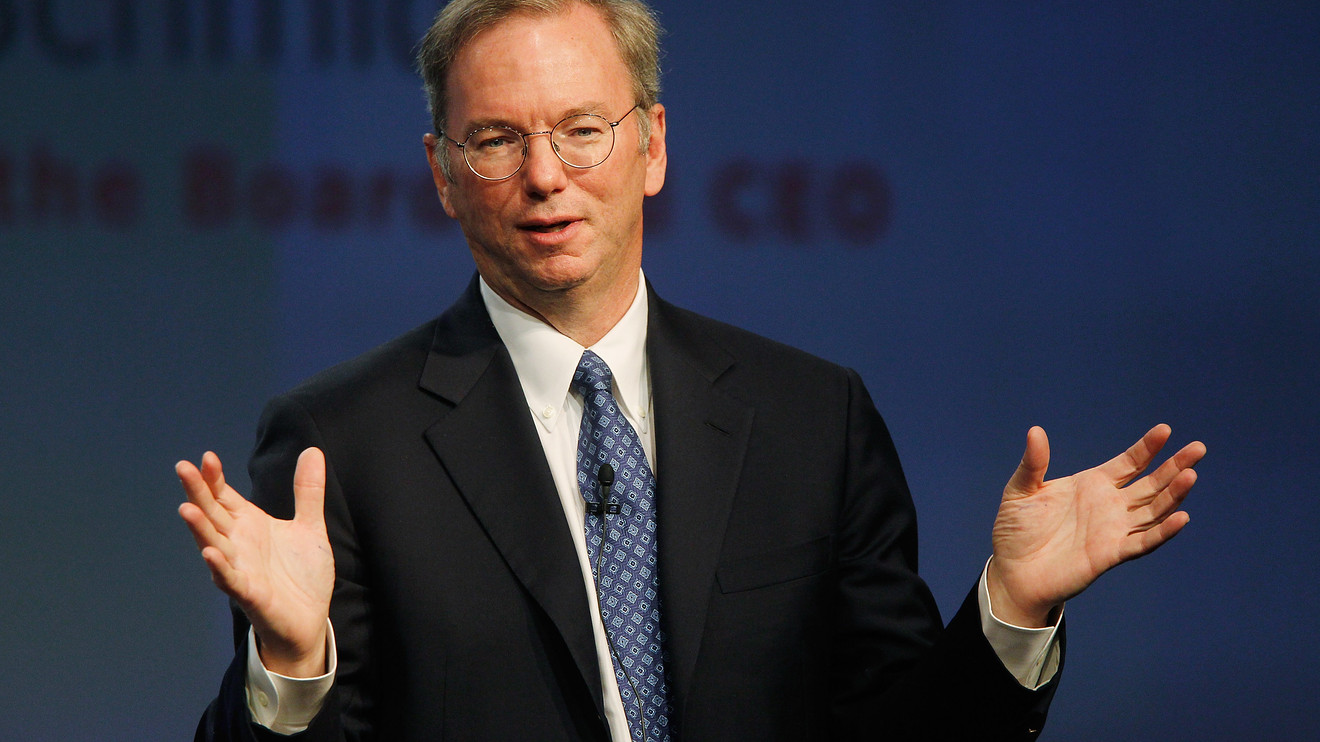 Cuomo has been pushing for the state to consider using the crisis to make changes and improvements to how it handles such issues as public health care, education and housing at his daily press briefings on the virus. Schmidt, who headed Google from 2001 to 2011 before it came under the umbrella of Alphabet Inc. GOOGL, -0.26% GOOG, -0.28%, appeared briefly by webcast to say he would focus on issues such as telehealth, remote learning and expanding broadband access.

Cuomo said Michael Dowling, chief executive of nonprofit health-care network Northwell Health, will take on the task of improving health services in the state, as part of the new team.

On Tuesday, Cuomo said the state will work with the Bill & Melinda Gates Foundation to “reimagine education.”

New York is still the epicenter of the U.S. outbreak of COVID-19 with 326,659 cases and 25,028 deaths, according to the New York Times. The U.S. has the most cases in the world at 1.2 million, or almost a third of the global number, and the most deaths, at 71,463, according to data aggregated by Johns Hopkins University.

New York state lost another 232 lives on Tuesday, exceeding the 230 deaths counted a day earlier, said Cuomo. But hospitalization and intubation rates have been falling steadily, suggesting the worst is in the past.

Cuomo also revealed some of the findings from a three-day survey involving 113 hospitals with about 1,300 patients. The survey found that 57% of those who were hospitalized were from New York City and 66% of them came from home and not from jobs and were not using public transport.

More than four in five were retired or unemployed and not essential workers with greater exposure than others. The majority were above the age of 51.