Home
Market
Leasing bosses expect modest 2020 jet deliveries due to crisis
Prev Article Next Article
This post was originally published on this sitehttps://i-invdn-com.akamaized.net/trkd-images/LYNXMPEG450RK_L.jpg 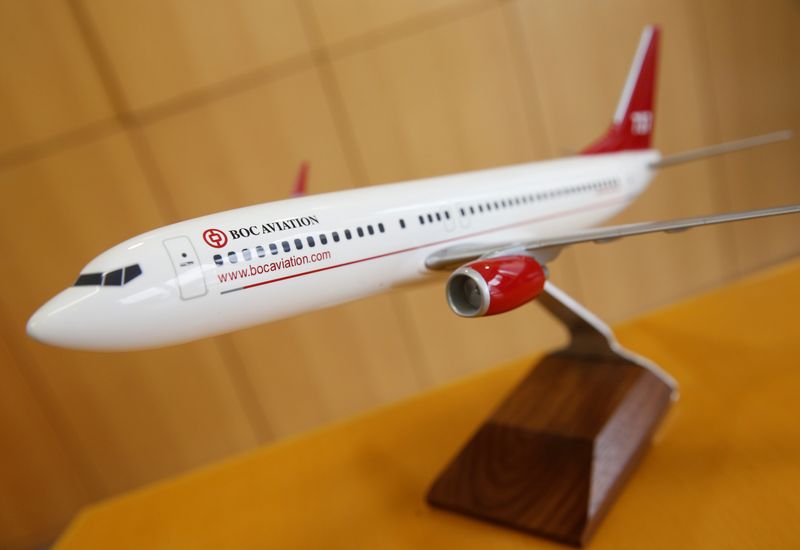 BOC Aviation (HK:2588) Chief Executive Robert Martin predicted that combined Airbus (PA:AIR) and Boeing (N:BA) deliveries would be “at the lower end of the 600-1,000 range”.

DAE Capital Chief Executive Firoz Tarapore said the partial easing of lockdowns in coming months would be crucial, but it was “hard to imagine a very robust number” for 2020 deliveries.

The executives were speaking in a Flightglobal webinar. Airbus predicted 880 deliveries in 2020 before pulling forecasts due to the crisis, while Boeing has suspended guidance since its 737 MAX was grounded last year. Both have cut output plans.