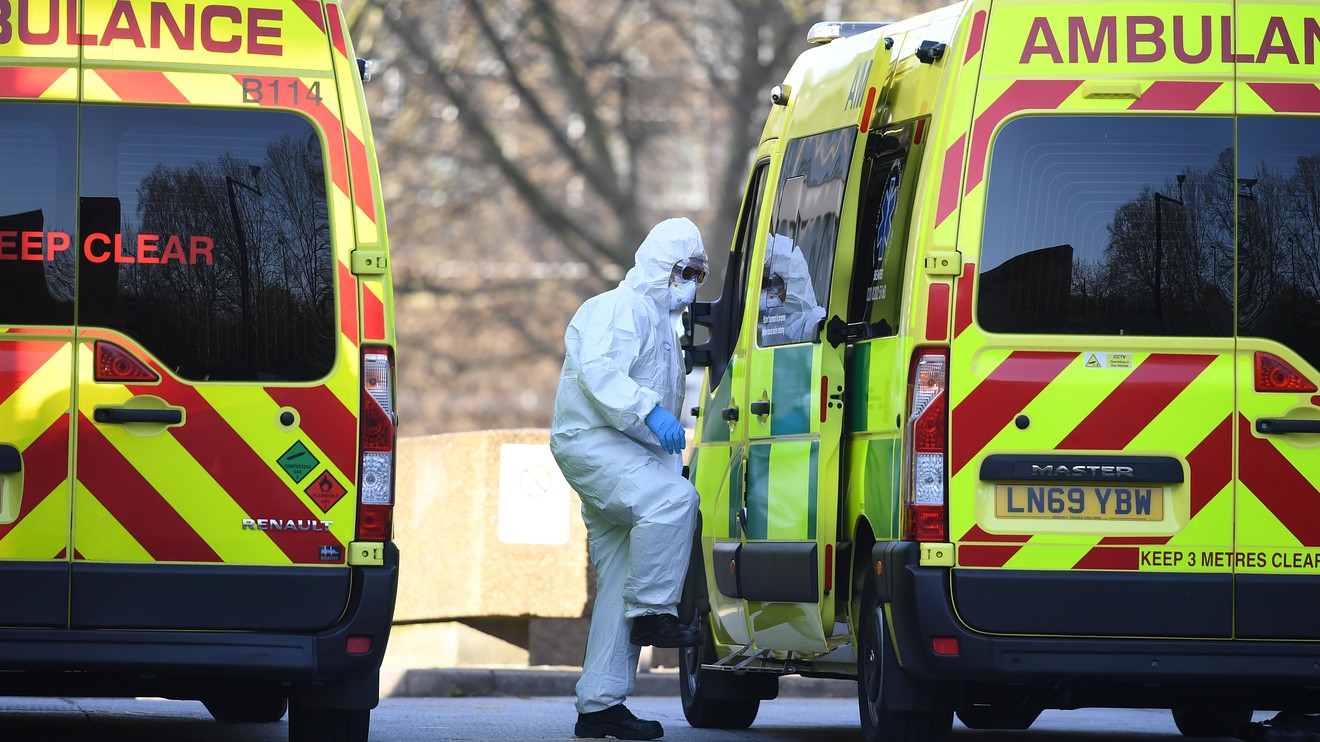 The U.K. has overtaken Italy as the country with the most coronavirus deaths in Europe as the total rose to 29,427 on Tuesday.

The government’s latest daily figures make the U.K. the second worst-hit country in the world in terms of deaths, behind the U.S., which has reported more than 70,000 deaths. The trend is confirmed in data aggregated by Johns Hopkins University.

As Italy has a smaller population and a death toll of 29,315, it still has a higher death rate per person than the U.K. The U.K. has also recently taken to including deaths in “all settings,” which includes in the community, in its figures.

“I don’t think we will get a real verdict on how countries have done until the pandemic is over, and particularly until we have got international comprehensive data on all-cause mortality,” he said at the Downing Street daily briefing.

Deputy chief scientific adviser Angela McLean said: “Deaths in the U.K. are higher than we would wish, I think is all I can say.”

Earlier on Tuesday the ONS released figures suggesting that the U.K.’s total death toll had now surpassed 32,000. It said 29,648 people died due to the virus in England and Wales up to April 24 – deaths in Scotland and Northern Ireland take that figure above 32,000.

See also:Service side of the U.S. economy crashes in April, ISM shows

Nick Stripe, head of health analysis at ONS, said: “International comparisons are incredibly difficult to do and will be for some time to come. U.K. death registrations data is the fastest, most frequent and most in depth than any other stats agency.”