Home
Stocks
Their Stories: Bronx native Lee Green had ‘no fear’ on the basketball court as well as a passion for DJing
Prev Article Next Article
This post was originally published on this site 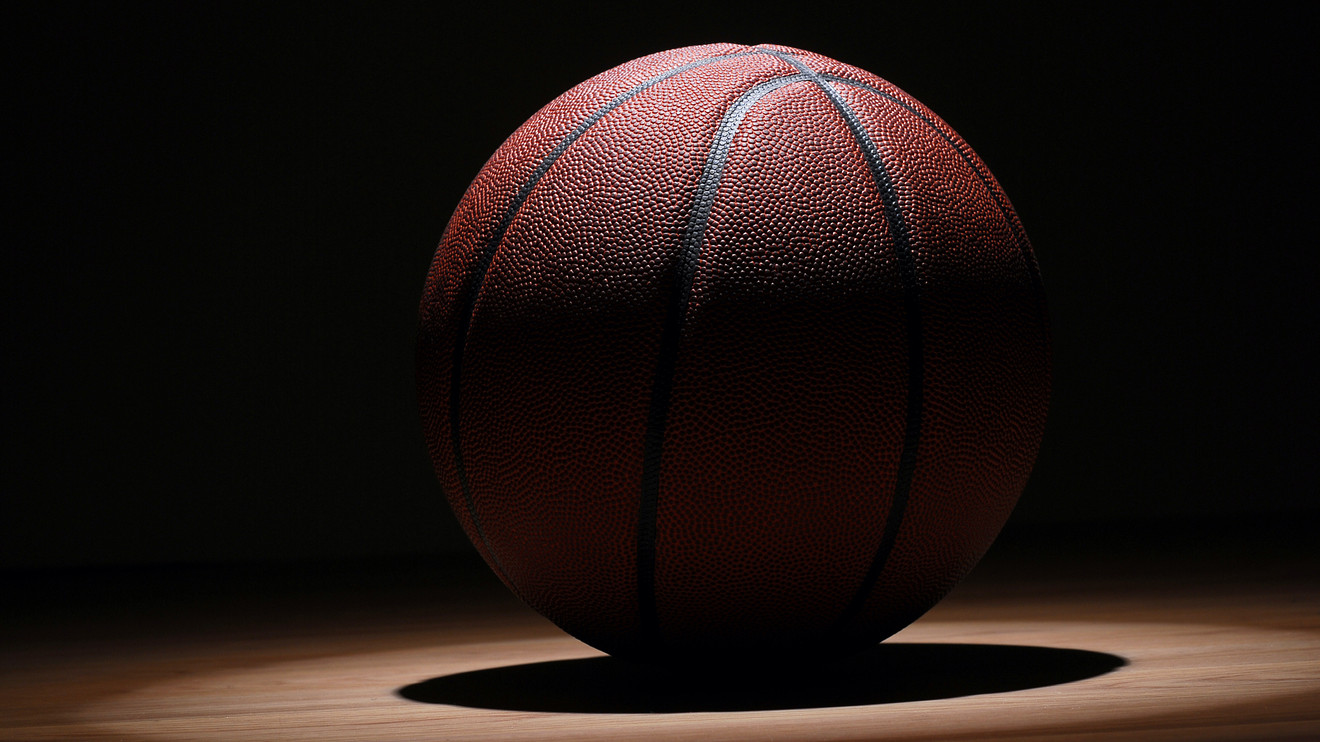 Lee Green grew up in one of the Patterson Block towers in the Bronx, his apartment low enough to the ground that he could throw a basketball out of the window to his waiting godfather, Roosevelt Purvis, to hold the court for them at Patterson Square Garden while Green pulled on his shoes.

According to Purvis, who recently walked a Sports Illustrated reporter through the old neighborhood, Green was an aggressive, elbows-out player from the beginning. Those mornings, and some good coaching at Tolentine High School, a half-hour’s subway ride north in Fordham Heights, helped Green make it onto the NCAA Division 1 team as a point guard at St. John’s University in Queens. He played from 1991 to 1994, alongside Rowan Barrett, now coach of the Canadian national basketball team and father of Knicks rookie RJ Barrett, who remembers Green as a “tremendous ball-handler.”

Green died of COVID-related illness in New York on March 23 at the age of 49. It is unknown whether he had any pre-existing conditions.

“He played from point guard to small forward offensively and defensively when necessary,” Barrett told the New York Post. “He had no fear and played to win. We had a deep team and so he played a role and locked guys up defensively.’’

According to Brian Mahoney, who coached Green at St. John’s from 1992-94, “He was a very happy young guy. He had a great personality. All his teammates loved him very much.”

The NBA never happened for Green, and he worked for a while for the city’s Department of Juvenile Justice (now the Administration for Children’s Services) before becoming a security guard.

He ultimately found his niche as a DJ named El Dorado, a nickname he’d had since high school.

Read more stories of the lives lost to COVID-19

“It was El Dorado, like the car,” childhood friend and St. John’s teammate Lamont Middleton told Newsday, “because that was the way he played.”

Corey Grable, a retired NYPD employee who’d known Green since the 1980s, when they were both part of New York’s streetball scene, calls him “a gentle giant, a very nice guy who would give the shirt off his back.” Grable said Green had been DJing for years.

For Green, it became a passion, a side hustle, and ultimately the cause of his death.

On March 14, he was DJing the Scarsdale, N.Y., birthday party of another former college basketball player, David Cain, when both he and ex-Iona College player Jonathan Duck were exposed to the virus. After feeling unwell for a couple of days, the otherwise healthy Green checked himself into the hospital on March 20 and died three days later. He was predeceased by his mother.