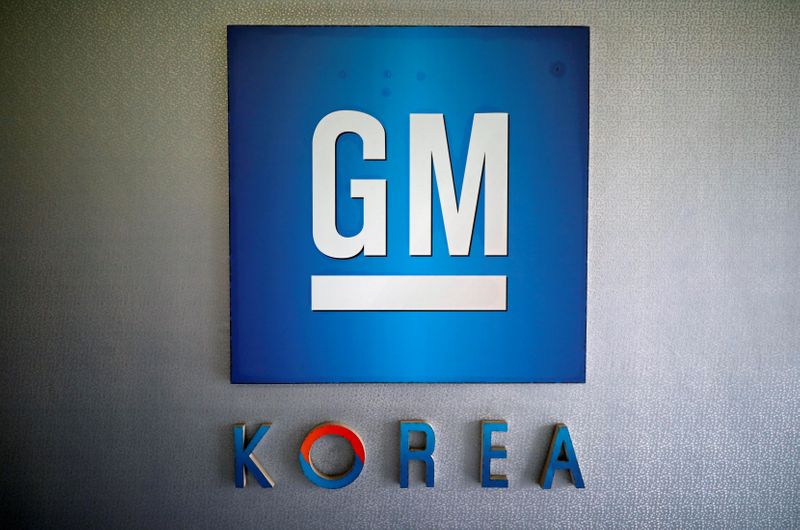 GM Korea is responsible for supplying some of GM’s small SUVs to the U.S. market to meet a consumer shift away from sedans. Like peers industry-wide, however, it is grappling with shrinking exports as demand suffers from governments globally restricting movement to slow the spread of the virus.

GM Korea will run its BP1 plant in Incheon, near Seoul, for seven business days this month and idle it for the remaining 11, showed its internal production plan seen by Reuters.

A spokeswoman said the automaker has suspended the line until May 5 due to the virus impact on parts procurement and U.S. sales, and that its production plan for the rest of May is subject to change.

GM Korea started producing the Trailblazer in January and shipping it to the United States in February, but is yet to begin U.S. sales, she said. The model is currently sold only in South Korea.

On parts, the government’s virus response in the Philippines since mid-March has disrupted supplies of wiring harnesses, company officials said.

South Korea recorded some of the earliest infections after the virus spread from China, where it was first reported at the end of last year. The export-reliant economy has since managed to control the outbreak and allowed manufacturers to resume production – only to be met with slumping overseas demand.

Total exports shrank 24.3% in April versus the same month a year earlier, trade ministry data showed on Friday – the quickest contraction since May 2009. Shipments of vehicles fell 36% and vehicle components dropped 50%.

Hyundai Motor Co (KS:005380), South Korea’s biggest automaker by sales, has idled most of its five factories in Ulsan in the southeast from April 30 to May 5 – including a weekend and public holiday, when it would normally operate at times of strong demand – and extended the suspension of a line producing its Elantra sedan to Friday from May 1.