Home
Stocks
MarketWatch First Take: Apple shows its investors some love as Amazon tells them to take a seat during coronavirus
Prev Article Next Article 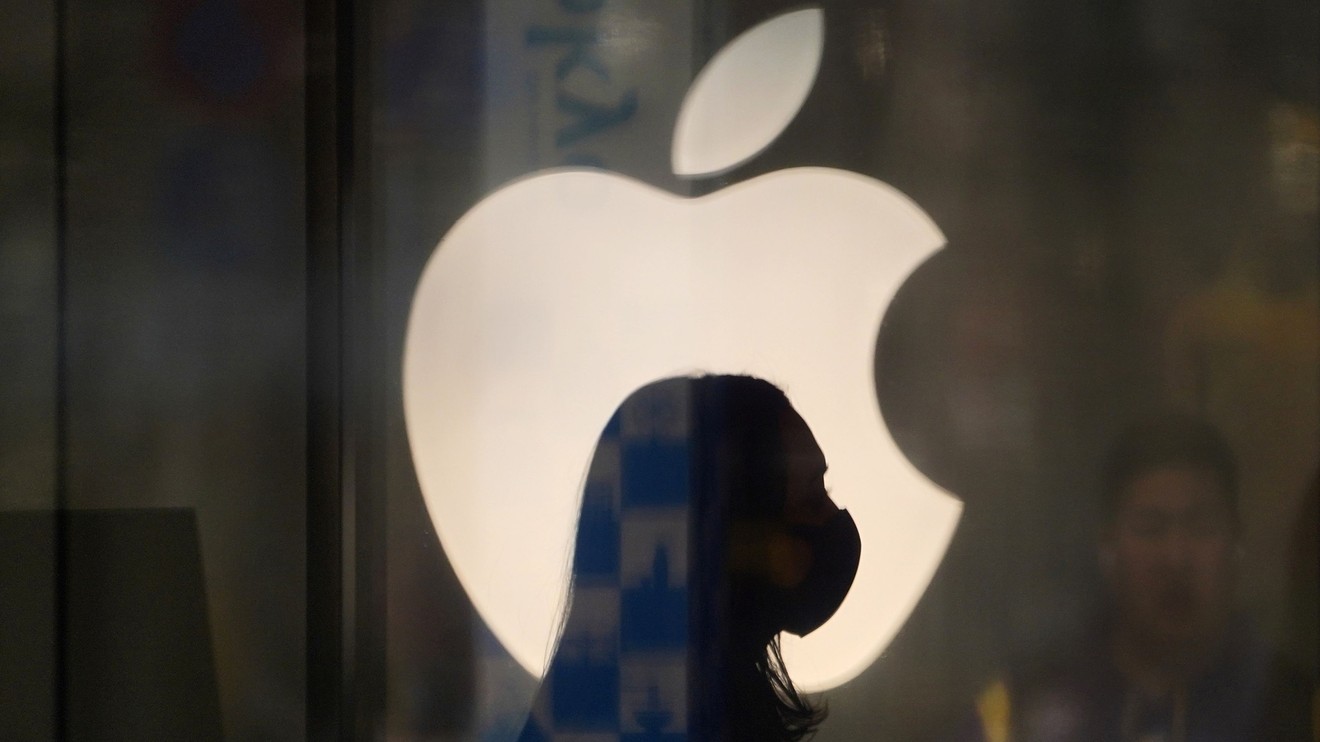 Apple Inc. and Amazon.com Inc. are taking drastically different approaches toward their investors, reflecting the separate challenges the tech giants face during the COVID-19 pandemic.

The e-commerce and cloud-computing giant reported a surge in revenue, but also said it plans to spend the entirety of its expected second-quarter operating profit of $4 billion-plus on costs to deal with the pandemic. Amazon Chief Executive Jeff Bezos basically told shareholders to sit down and shut up, while the company focuses on trying to service customers and help employees in the eye of the coronavirus storm.

“Providing for customers and protecting employees as this crisis continues for more months is going to take skill, humility, invention and money,” Bezos said in a statement. “If you’re a shareowner in Amazon, you may want to take a seat, because we’re not thinking small.”

Many Amazon employees, similar to health-care workers, are on the front lines, putting them at great risk of getting the coronavirus. Some have been striking at Whole Foods stores or at Amazon warehouse facilities, saying that the company has not been protecting them. Some essential workers are organizing a general “May Day” strike on Friday, according to reports.

Olsavsky said Amazon has established rigorous safety and cleaning protocols, including maintaining six-foot social distancing, and procured 100 million masks, tens of millions of gloves and wipes and other cleaning supplies. Amazon also began requiring temperature checks across its operations network as well as in its Whole Foods stores, and it is working on getting COVID-19 testing for all its employees.

Amazon also said it has hired 175,000 additional employees, many of whom were displaced by other industries, and temporarily raised wages and overtime premiums while creating an Amazon relief fund.

Apple said that it was able to launch some new products since the pandemic began and that its services business, which includes Apple News, was doing so well that it would hit its target of doubling revenue from 2016 levels. Its iPads have been in huge demand among educators globally for remote teaching. For example, Apple is shipping a record deployment of 350,000 iPads to New York City schools, and 100,000 iPads to the city of Los Angeles.

At the same time they have been working on getting new products to market, Apple employees have also been working with suppliers to design, test, manufacture and distribute more than 7.5 million face shields. Cook said that Apple continues to ship more than 1 million face shields every week to the doctors, nurses and medical personnel on the front lines fighting the pandemic.

Investors reacted predictably to the divergent attitudes of each company, with Amazon shares falling over 5% in after-hours trading. Apple’s stock initially jumped to $298, possibly in reaction to the capital allocation program, but then eased back to close down 2.59% to $286.21 in the after-hours session.

The companies are facing different tough spots in the pandemic. Apple had a big suspension in manufacturing because of the shutdown in China, and had has to close its retail stores globally. Amazon has huge extra costs trying to keep its employees healthy and working to answer demand.

Both giants are strong enough to weather the economic storm that could affect some consumer demand for their products going forward. But their diverse responses to COVID-19 show their priorities in the eye of the current storm. AAPL, +2.11%