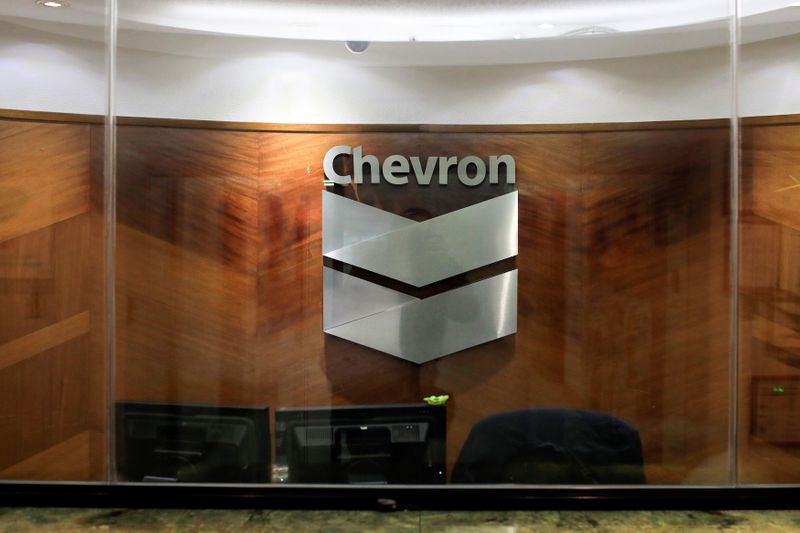 Both companies on Friday outlined deep cuts in investments in the Permian shale basin, the top U.S. oilfield where growth in recent years made America the world’s top oil producer and a net exporter for the first time in decades. They each announced global shut-ins of up to 400,000 barrels per day (bpd) this quarter due to lockdowns to fight the coronavirus pandemic.

Exxon and Chevron have been sidelining Permian drilling equipment since the market started crashing in March. U.S. crude prices have plunged nearly 70% this year to under $20 a barrel, and traded in negative territory on April 20 for the first time ever.

Oil and gas output at both U.S. producers rose in the first quarter with the companies racing to produce 1 million barrels per day in the Permian. Then fuel demand sank nearly a third due to travel and business lockdowns, while a flood of Russian and Saudi oil hit the market when they abandoned production cuts.

“We would intend to bring activity back to the Permian when we see prices recover,” Chevron Chief Financial Officer Pierre Breber said in an interview.

The two oil majors spent heavily in the last two years to expand in the Permian. Shale production can be brought on faster than deepwater and other oil exploration projects but requires near-constant drilling to maintain output.

He added that because shale wells produce big volumes at first and then decline rapidly, it is “beneficial in long term” to ensure “we’re bringing those high production rates into a market that’s more conducive.” Exxon will sideline 75% of its Permian drilling rigs, keeping 15 working.

(For a graphic on Exxon’s earnings, click here: https://fingfx.thomsonreuters.com/gfx/editorcharts/ygdpzydkyvw/index.html)

Both companies will slash spending budgets by 30% this year. Chevron cut its capital spending budget to $14 billion and Exxon has set 2020 spending at $23 billion, the lowest in four years.

Chevron’s additional spending cuts will help it pay for its dividend and make it “a defensive energy holding and a relative safe haven in very stormy seas,” said Jennifer Rowland, an analyst with Edward Jones.

Exxon’s balance sheet “is strong enough to withstand the current environment,” but it needs oil prices around $75 per barrel this year to break even versus around $50 on average for its peers, said Biraj Borkhataria of RBC Europe Limited.

U.S. crude futures have recovered a bit since settling in negative territory on April 20, but the current price of around $19 per barrel remains below the cost of production for many. International oil prices are around $26 per barrel.

Both Chevron and Exxon maintained their quarterly dividends.

Other oil majors are also slashing investments and seeking ways to conserve cash. Royal Dutch Shell (LON:RDSa) cut its dividend for the first time since World War Two and reported first-quarter profits down nearly half compared to a year-ago. BP (NYSE:BP) Plc’s first-quarter profit tumbled by two-thirds and its debt climbed to its highest on record.