Home
Stocks
Earnings Watch: S&P 500 earnings are beating estimates by the lowest rate in a decade amid COVID-19 despite earlier cuts to forecasts
Prev Article Next Article 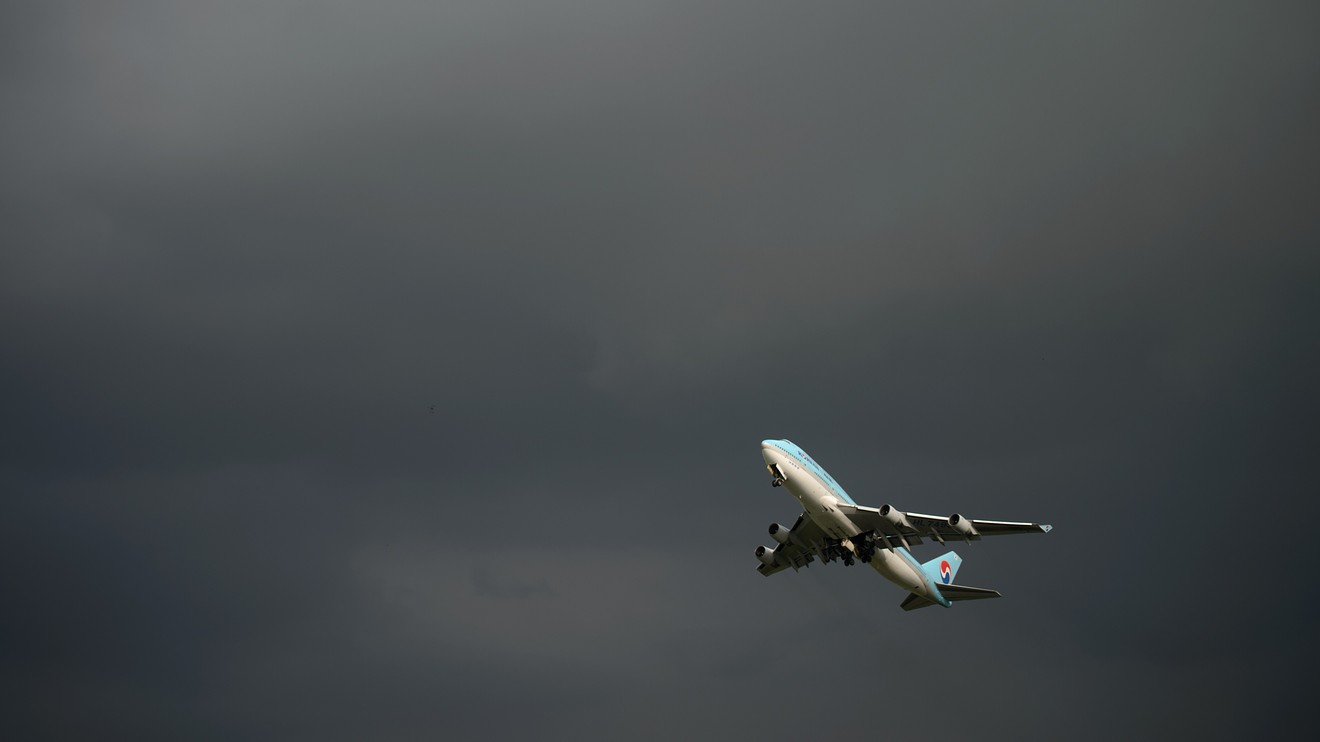 Wall Street analysts knew first-quarter earnings would be bad this year because of the COVID-19 pandemic, but they’ve been even worse than expected as companies are beating forecasts by the lowest rate in at least 10 years.

Companies and analysts typically play a game of lowering earnings expectations to make them more beatable. Over the past five years, earnings estimates for S&P 500 SPX, -2.74% index companies have declined by an average 2.6% during the first two months of a quarter. That’s allowed 73% of companies to beat those lowered estimates, according to John Butters, senior earnings analyst at FactSet.

Estimates took a much larger swing lower this first quarter as analysts went from predicting 4.2% S&P 500 company profit growth in aggregate at the start of the quarter to modeling a decline of 13.7% through Friday morning. But even those dramatic estimate reductions weren’t enough to keep beat rates at their usual levels.

J.P. Morgan equity strategist Mislav Matejka said that only about 65% of the companies that have already reported results are beating estimates, the lowest beat ratio since the 2008 financial crisis.

“Amid the escalation of the COVID-19 crisis, and the sharp fall in activity, the S&P 500 is facing its worst quarter in a decade in terms of earnings delivery,” Matejka wrote in a note to clients.

Don’t miss: Earnings are set for their biggest dive since late 2009 — and it gets worse from here.

In aggregate, earnings are missing consensus estimates by -0.5%, according to Credit Suisse’s U.S. Chief Equity Strategist Jonathan Golub, primarily because of a -22.3% miss by the financial sector. Over the past five years, the average aggregate earnings beat is 4.9%, FactSet’s Butters said.

Analysts seemed to have trouble gauging the impacts of the COVID-19 pandemic on bank earnings, even as they drove consensus estimates for J.P. Morgan Chase & Co. JPM, -2.86% to $1.87 a share just before the banking giant’s first-quarter report, down from the $2.65 projection at the start of the quarter. But that cut was nowhere near enough, however, as J.P. Morgan reported EPS of 78 cents, missing expectations by 58.3%.

Prior to this, J.P. Morgan had beaten estimates in 19 of the past 20 quarters, with an average beat rate of 8.4%. Despite the big miss, the average stock rating of 26 analysts surveyed by FactSet remained the equivalent of “buy”, even as the average stock price target dropped 16% from the end of March to $105.74.

It was a similar story for Boeing Co. BA, -3.97%, which saw the pandemic touch “every aspect” of its business. Analysts anticipated a very weak showing as they modeled a $1.57 loss per share ahead of the report, far cry from the $3.08 per-share profit they predicted in December, but Boeing still missed by 8.4%, posting a loss of $1.70 a share.

Even as the company fell short of lowered expectations, Boeing’s stock surged 5.9% Wednesday following its earnings report, and gained another 1.4% on Thursday, before declining in Friday’s session. The average rating of 23 analysts remained the equivalent of “overweight”, according to FactSet, with not one analyst having a bearish rating.

In some cases, merely meeting earnings expectations seems to be cause for celebration, even if other metrics miss and overall trends are dreary.

Delta Air Lines Inc. DAL, -7.32% reported last week its first quarterly loss in years, matching expectations, though revenue and load factor missed forecasts thanks to an 85% reduction in capacity. But the stock has rallied 5.1% since the report was released, and the average analyst rating remains overweight, with none of the 19 analysts surveyed by FactSet having a bearish rating.

Perhaps analysts are getting the message about their second-quarter estimates. The current consensus FactSet estimate is for S&P 500 earnings to decline 36% from a year ago, compared with expectations for growth of 5.7% at the start of the year.

In the meantime, a flurry of companies will try to improve the first-quarter beat rate in the week ahead, with a packed earnings slate that includes 147 members of the S&P 500 and two Dow Jones Industrial Average DJIA, -2.31% components. Highlights include Walt Disney Co. DIS, -3.00%, Beyond Meat Inc. BYND, -7.90%, and Lyft Inc. LYFT, -9.98%

Disney and a slew of leisure-related names are due to report. Like Comcast Corp. CMCSA, -1.30%, Disney will detail the crunch across many business units, amid theme-park closures, film delays, the loss of live sports, and a weak advertising backdrop for its media networks.

Peloton Interactive Inc. PTON, -0.34% also sought to capitalize on the lockdowns as it offered a free version of its digital offering during the pandemic. Investors will learn Wednesday afternoon how that move will translate to paid subscriber growth down the line.

Lyft saw weak ride-hailing trends in March and April and it laid off nearly 1,000 workers. The company plans to detail the rest of its financial response Wednesday afternoon. The results will hold some clues about Uber Technologies Inc.’s UBER, -5.22% business trends, but Lyft is more U.S. focused and lacks a food-delivery arm.

Also next Wednesday investors will hear from General Motors Co. GM, -5.51% about how the car maker has been coping. Ford’s report last week indicated things won’t be pretty as the company posted a $2 billion loss and said to expect a wider loss this quarter.

Beyond Meat has inked new partnership deals but will have to account for a sharp drop-off in restaurant spending. UBS analysts fear that foot traffic to big chains may not bounce back that quickly.

Wednesday afternoon offers an across-the-board look at consumer spending trends. PayPal Holdings Inc. PYPL, -2.33% will give a read on the e-commerce landscape after Mastercard Inc. MA, -1.80% and Visa cited online spending as an area of strength. Square Inc. SQ, -4.02% will detail how small businesses are trying to drum up more business online and through new means like curbside pickup. And Costco Wholesale Corp. COST, +0.25% will show what the hoarding mentality means for its financials.