Home
Stocks
A day after Elon Musk denounced coronavirus lockdowns as infringements of freedom, research shows Britons are too scared to leave their homes anyway
Prev Article Next Article
This post was originally published on this site 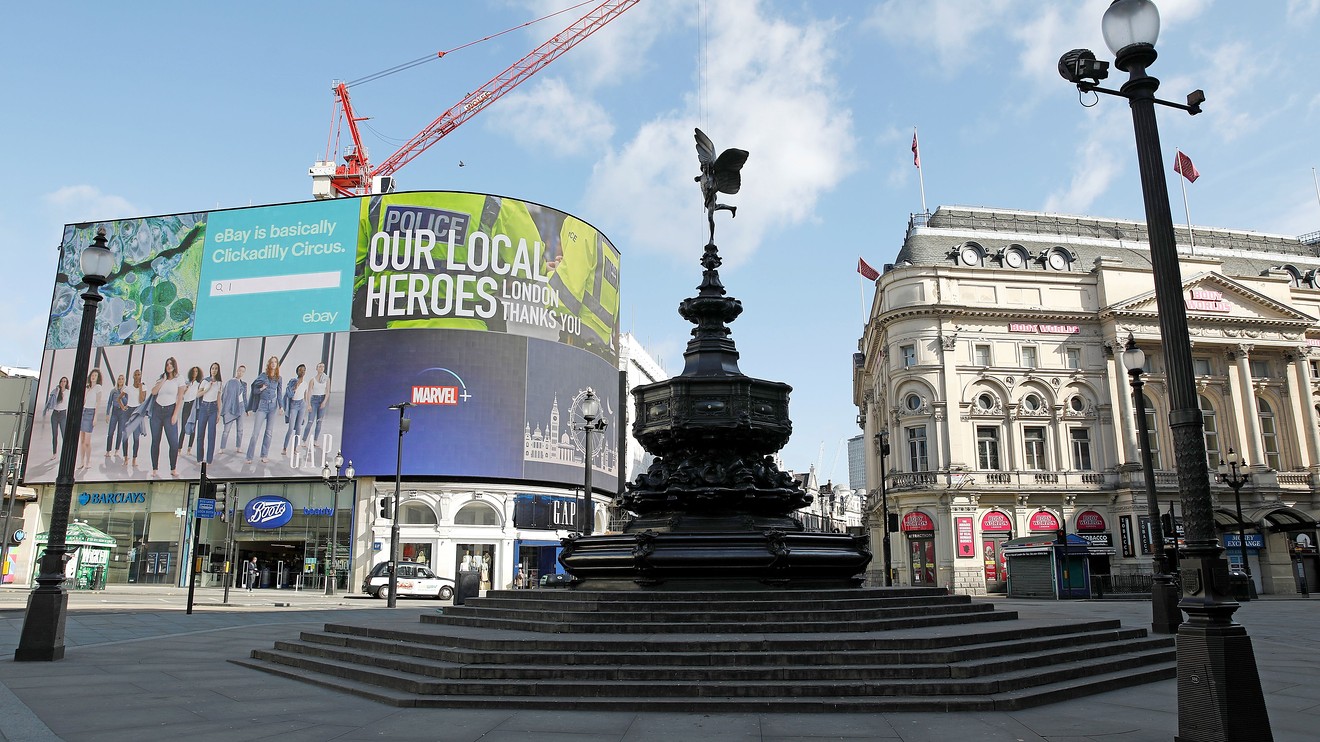 A campaign to keep Britons locked down and protected from the coronavirus may have proved too successful, according to new research, with many now scared to leave their homes.

A leading Cambridge University statistician warned that the government’s stay-at-home message had caused many people to grow “particularly anxious” about going out.

“Many people are definitely overanxious about their chance of both getting the virus and the harm they might come to if they do get it,” Cambridge’s David Spiegelhalter told the BBC.

“These numbers suggest that it will take some time for parts of the British economy to return to any semblance of normality, even after lockdown has ended.”

It’s a very different story in parts of America as protesters in Michigan stormed the state capitol demanding an end to lockdown, and Tesla’s TSLA, -10.30% Elon Musk told investors on Thursday that stay-at-home orders were “forcibly imprisoning people in their homes against all constitutional rights.”

Britons, meanwhile, are not only scared for themselves but are so fearful neighbors might spread the virus more widely that 200,000 of them have called the police to tell tales about fellow citizens breaking the rules.

According to a report in the Times, police investigating illegal house parties and public loitering have issued 9,000 lockdown fines in England and Wales.