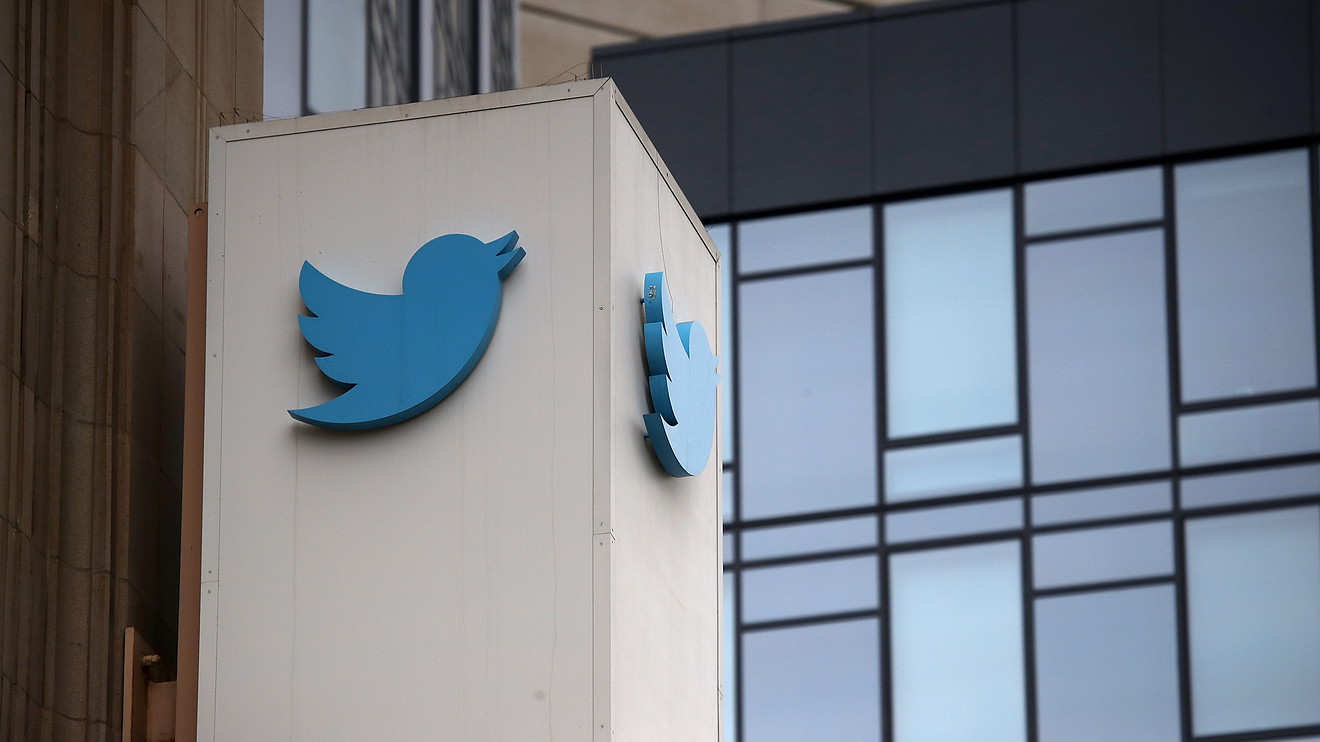 Twitter said in a shareholder letter that due to the COVID-19 outbreak it has “shifted resources and priorities to increase focus on our revenue products, particularly performance ads beginning with [mobile app promotion], with the goal of accelerating our long-term roadmap.” The company has also slowed hiring.

Twitter saw revenue rise to $808 million from $787 million in the year-prior quarter, whereas analysts were modeling $783 million. The company’s revenue consisted of $468 million from the U.S. and $339 million from international markets.

Advertising revenue dropped about 27% from March 11 to March 31, the company disclosed, with a “particularly pronounced” downturn in the U.S. “Advertising weakness in Asia began to subside as work and travel restrictions were gradually lifted,” according to the shareholder letter.

Twitter said it wouldn’t be providing a revenue or operating-income outlook for the second quarter due to the pandemic.

Monetizable daily active users (mDAUs) at Twitter rose by 14 million on a sequential basis to hit 166 million on average in the first quarter. Analysts were expecting 12 million new mDAUs.

The company attributed the mDAU gains to “typical seasonal strength, ongoing product improvements, and increased engagement due to the COVID-19 pandemic.”