Home
Market
Day Ahead: Top 3 Things to Watch for May 1
Prev Article Next Article 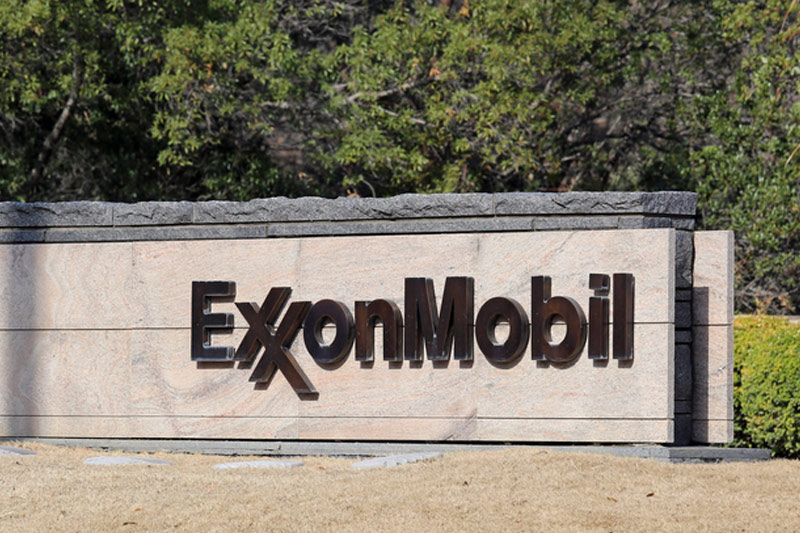 Investing.com – A down day for stocks got a little gloomier after the bell today as the company everyone expected to clean up during the lockdown came up a bit short.

Amazon (NASDAQ:AMZN) shares slid postmarket after its missed profit expectations. It also said it would reinvest its entire second-quarter profit, which might have some resonance for those who have been following the stock since its early days.

Earnings will be about energy tomorrow and there will be the latest numbers on rig activity.

And April manufacturing data will arrive before the bell.

All the earnings reports will come before the bell tomorrow, as it’s a Friday. But it’s still a very busy calendar.

Both companies will be scrutinized on how they are dealing with a historic drop in demand and prices. The White House has expressed its support for the oil industry and but has yet to come up with a concrete plan of action, although the president was reportedly mulling a bailout plan presented this week.

Exxon has maintained its dividend, unlike some of its peers.

The company is expected to report a Exxon Mobil Corp (NYSE:XOM) of 4 cents per share, down from 55 cents per share in the year-ago period, on revenue of about $54.8 billion, according to analysts’ forecasts compiled by Investing.com.

Analysts are looking for Chevron to have earned 65 cents per share in the quarter, with revenue coming in at about $29.8 billion.

Stifel upgraded the stock to buy from hold at the end of March, saying it sees “upside risk to organic-sales growth near term, reflecting coronavirus-related buying, particularly in home care and pet nutrition”.

It’s expeted to report a profit of 73 cents per share on sales of about $4 billion.

Biotech AbbVie (NYSE:ABBV) is on the schedule as well.

Manufacturing numbers will be in focus of economic indicators tomorrow.

The Institute of Supply Management will issue its April purchasing managers’ index (PMI) at 10:00 AM ET (14:00 GMT).

The ISM manufacturing PMI is expected to have dropped to 36.9 last month from 49.1 in March, according economists’ forecasts compiled by Investing.com.

At the same time, March construction spending will be reported, with economists predicting a drop of 3.5%.

Can oil keep its big run going? WTI futures jumped another 25% today and are closing in on $20 per barrel.

But there’s still almost three weeks until the June front-month contract expires and storage worries could build as that approaches.

Tomorrow traders will get some more insight into how production may be falling in the U.S.