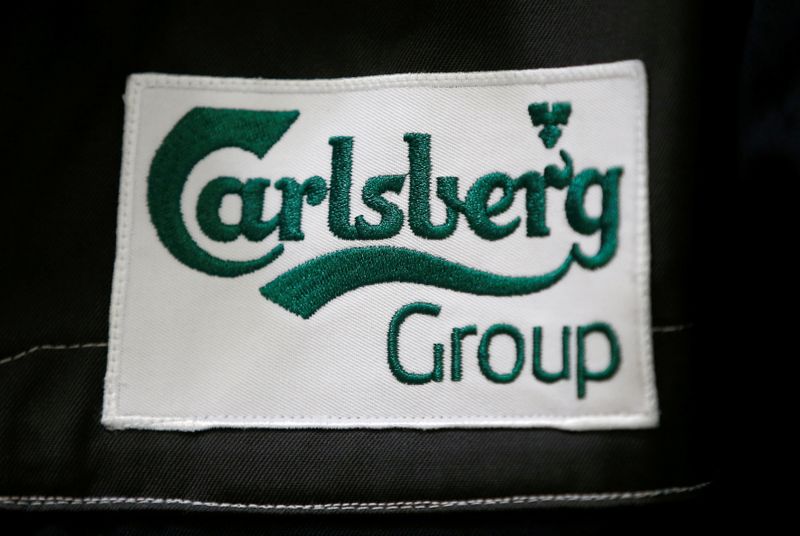 The world’s third biggest brewer behind Anheuser Busch InBev (BR:ABI) and Heineken (AS:HEIN) suspended guidance earlier this month, after sales at bars and restaurants especially in Western Europe were severely impacted as many countries were in lockdown.

“While we’re starting to see signs of recovery in our largest market, China, and initial signs of governments cautiously lifting restrictions in some Western European markets, other markets remain in lockdown,” Chief Executive Cees t’Hart said in a statement.

“Social-distancing requirements will continue and will impact consumer behaviour. Consequently, volumes will decline further in the second quarter,” he said.

Carlsberg said sales between January and March came in at 12.9 billion Danish crowns ($1.88 billion), compared with 12.8 billion expected by analysts in a poll compiled by Carlsberg.

Its price/mix, which indicates whether the company sold more or less of its expensive beer, was unchanged in the three months.

Carlsberg did not disclose a full set of earnings figures.