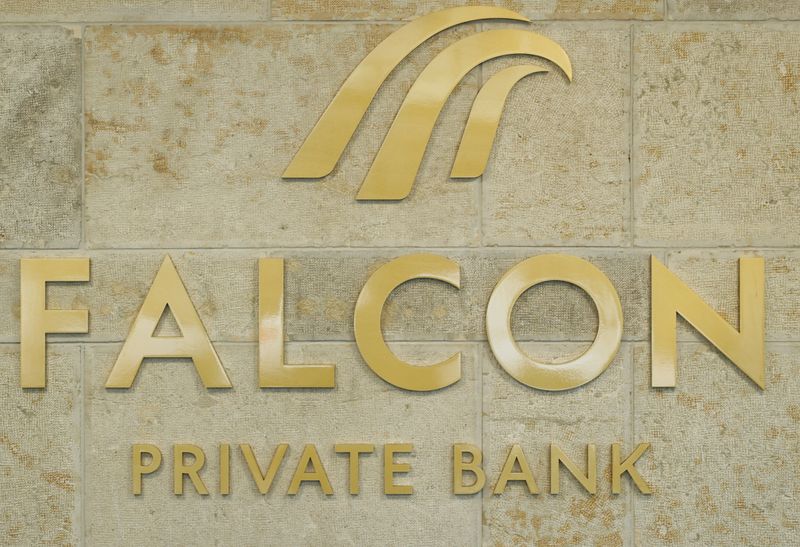 “The Board of Directors and the Executive Committee of Falcon Private Bank are evaluating a number of options, in consultation with Aabar, the Bank’s shareholder,” Falcon said in a statement, referring to the financial investment arm of Abu Dhabi state fund Mubadala Investment Company [MUDEV.UL].

“One of those options includes exiting the private banking business.”

Reuters cited on Monday two sources familiar with the situation saying Swiss financial markets watchdog FINMA could withdraw its licence for the wealth manager, which was at the centre of Malaysia’s 1MDB scandal, on the grounds it has failed to meet regulatory requirements.

Falcon in its statement said options were being considered in a controlled and orderly process, in order to protect the interests of various stakeholders.