Home
Stocks
China’s ‘re-opening’ has been rocky. The party line may start to change, this analyst says.
Prev Article Next Article
This post was originally published on this site 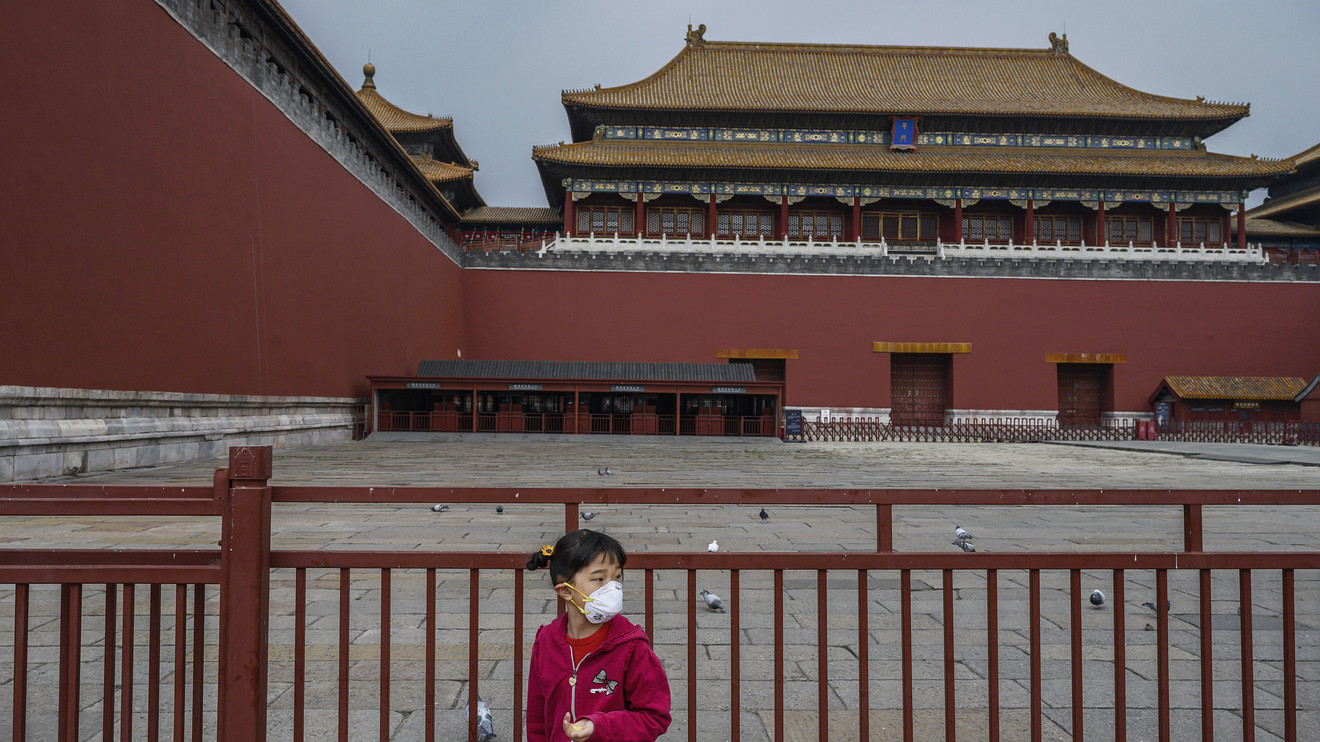 China is getting back to work — but not back to normal, in a reminder that the health of the world’s second-largest economy is intertwined with supply and demand chains and political fortunes around the globe, according to a report published Wednesday.

The report is a special, focused survey from the China Beige Book, a unique data-gathering firm that relies on bottom-up reporting from firms and banks inside China to provide a more transparent look at business conditions than the official government versions do.

Because it’s more targeted than the firm’s regular surveys, this special supplement aims to show “how Corporate China is handling the aftermath of the virus,” China Beige Book CEO Leland Miller said in an interview. “The answer is, not well.”

The good news is that almost all — 91% — of the more than 500 Chinese companies surveyed had re-opened by late April, and about three-quarters were working on-site again, but just 42% were able to operate at more than half their capacity.

Worse, demand for goods and services from Chinese companies has plummeted. Foreign orders have fallen more than twice as fast as domestic ones, with orders from the U.S. contracting the most among major trading partners.

Crucially, 81% of executives at surveyed firms said they’re worried about a resurgence of the coronavirus in the next three months. And 69% say April’s tepid pace of economic activity may be “as good as it gets” for the next several months.

The responses to this survey suggest the economy is likely still contracting, Miller told MarketWatch. Yet the Chinese government has not yet admitted that they’re not likely to hit their 6% GDP growth target for 2020, even though “mathematically that cannot be reached in any scenario,” Miller believes.

While Miller expects the official Chinese purchasing managers index for April, set to be released late Wednesday, to show gradual improvement, he cautions that those figures will should be read with an extra grain of salt this time.

They won’t just be massaged to feed an official narrative, but are also, as always, more focused on large enterprises with more exposure to the public sector than the ones in China Beige Book’s survey. For that reason, Miller believes the data compiled by his firm show a more holistic view of “the real economy.”

The official government narrative about the economy may start to shift in May, Miller said.

With the whole world in contraction — the U.S. economy shrank by the most in the first three months of the year since 2008, with an even worse showing expected in the second quarter —“the new narrative can be, at least we’re doing better than everyone else,” Miller said. “They’ll have to move the goalposts and they can do that by blaming the poor handling of the virus by Trump, or something.”

Read: Do well by doing good with this fund that supports freedom and human rights