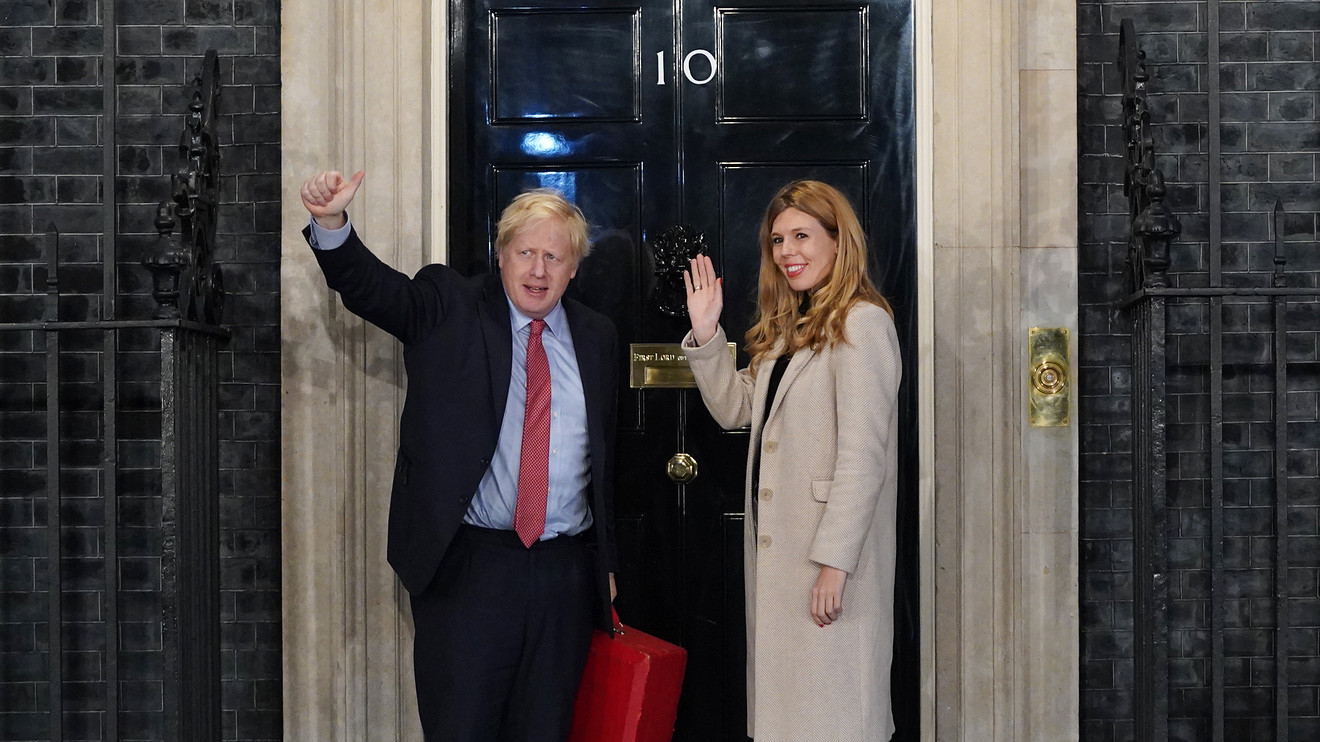 Days after leaving intensive care having contracted coronavirus, Boris Johnson has announced the birth of a baby boy with fiancée Carrie Symonds.

On Wednesday the couple announced they had had a “healthy baby boy at a London hospital earlier this morning.”

Read:Boris Johnson pledges to ‘fire up the engines of this vast U.K. economy’ on first day back after surviving coronavirus

Johnson and Symonds announced in February that they were expecting a child and had gotten engaged. She had also suffered from coronavirus symptoms.

A spokesperson for the couple said Symonds and the couple’s son are doing “very well,” according to media reports.

The Prime Minister in April released a video message on Twitter thanking the U.K.’s National Health Service for saving his life as he battled the virus.

In the space of a month, the health service has helped save the Prime Minister’s life and delivered his child.