Home
Stocks
The Tell: Keeping slaughterhouses open to protect U.S. meat supply may boost these food-packaging companies
Prev Article Next Article
This post was originally published on this site 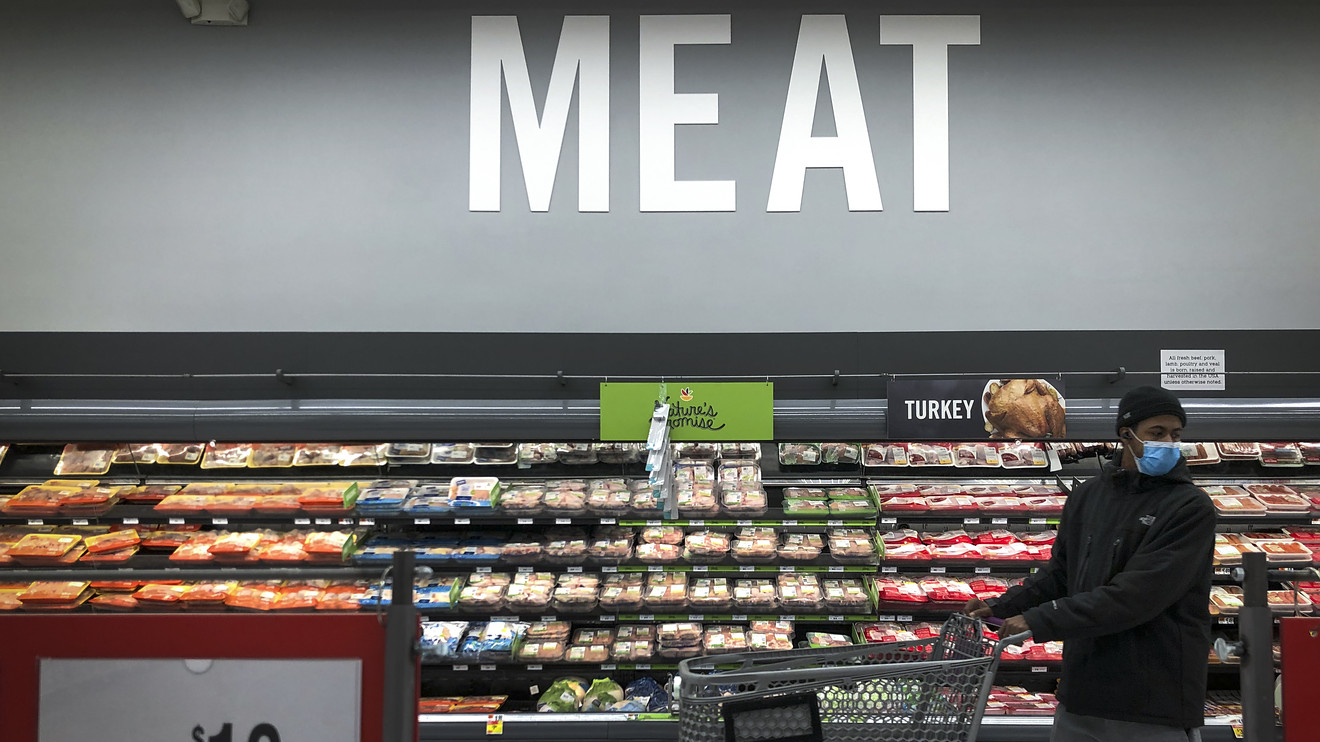 Meat-processing plants aren’t for the faint of heart during the best of times.

But as the Trump administration looks to order slaughterhouses to stay open, potentially by an executive action, to help stave off looming meat, pork and poultry shortages, several speculative-grade companies that make food-packing containers could get a boost.

All three packaging businesses carry speculative-grade or “junk” credit ratings, meaning they are considered a higher default, or nonpayment, risk for creditors than their investment-grade counterparts.

Defaults in the U.S. junk-bond market have spiked in April and could hit 21% over the next two years, even though the Federal Reserve has opened its $2.3 trillion emergency funding facilities to some speculative-grade assets.

CreditSights, a research firm, issued a report Tuesday showing why speculative-grade food-packaging companies with exposure to the meat industry could see earnings and sales slump amid national slaughterhouse closures.

It was released before Trump said in an Oval Office interview that he would sign an executive order to address “liability issues” in the food supply chain, while also saying the U.S. is working with Tyson Foods, “one of the big companies in that world.”

CreditSights pointed out that Tyson Foods TSN, +5.22%, Smithfield Foods, which is owned by Hong-Kong’s Shuanghui International Holdings Limited 000895, +1.71%, JBS USA JBSAY, +4.49%, Cargill and the National Beef Packing Company all have been forced to “curtail major operations across the nation,” to help stop the spread of COVID-19, the illness caused by the coronavirus, which has infected at least 1 million people in the U.S.

The U.S. already has unleashed a raft of backstops to swaths of the economy battered by the coronavirus.

Read: Here’s the latest on the Fed’s rescue programs to keep credit flowing during the coronavirus pandemic

JBS, which closed its Worthington, Minnesota, pig-processing plant a week ago, could reopen Wednesday, but only for the purpose of euthanizing hogs that have nowhere to go for slaughter, the Minneapolis Star Tribune reported.

Meanwhile, Sealed Air’s food-care segment had the largest exposure to meat processing of the companies under CreditSights coverage, at about 60% of its 2019 revenues, while a similar unit at Berry represented 20% of the company’s revenue during the same period, although it also included other business lines, like tapes and can liners.

CreditSights pointed out that Reynolds remains “free-cash-flow positive” under its worst-case scenario.

Sealed Air said it could not comment because it is in a blackout period until it reports earnings on May 5. Berry Group and Reynolds didn’t immediately respond for comment.