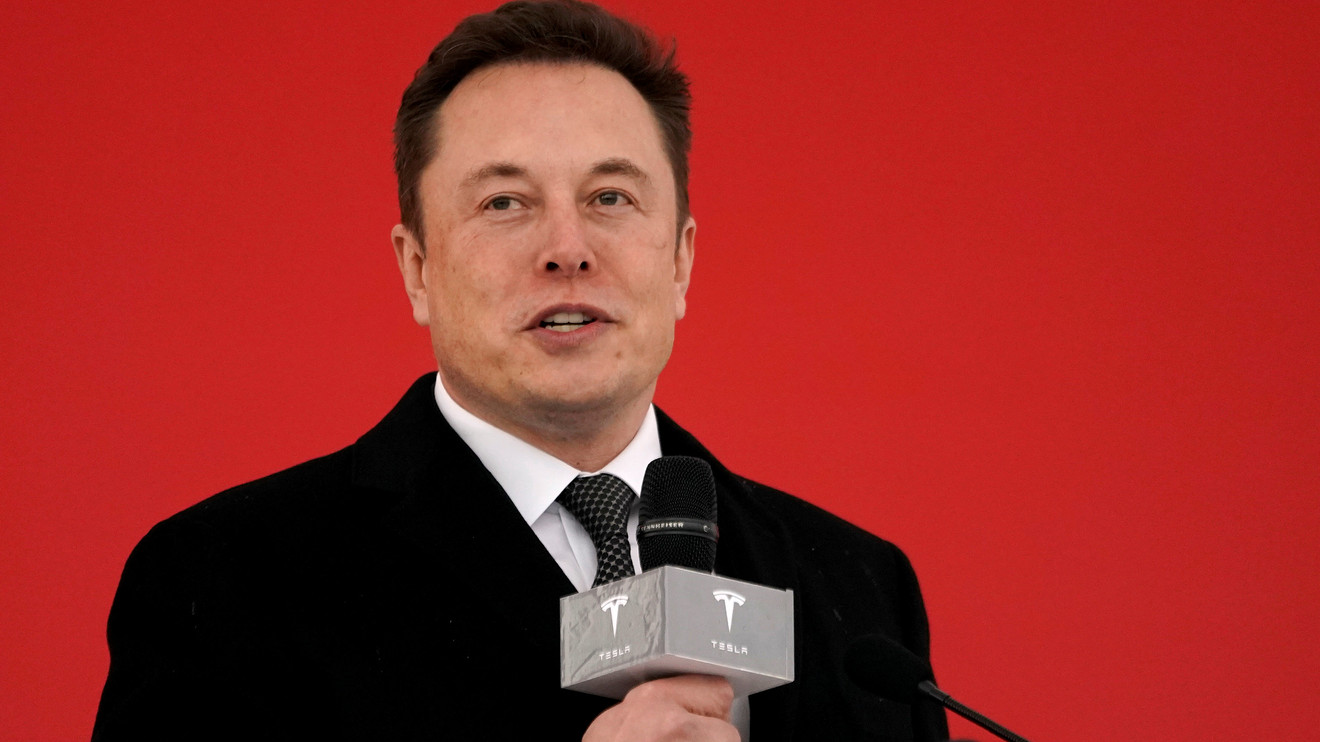 Tesla Inc. Chief Executive Elon Musk is close to getting a windfall that would dwarf any payday for star Silicon Valley executives as the electric-car maker predicts it could reach a key milestone within months.

As MarketWatch reported in January, as part of a performance-award agreement in Musk’s 2018 compensation package, the Tesla TSLA, -2.33% CEO stands to receive options to purchase shares if Tesla reaches certain benchmarks, an important one being a market capitalization averaging $100 billion for six months.

Tesla’s market value is currently at $143 billion, nearly seven times the market value of Ford Motor Co. F, +4.35% and four times that of General Motors Co. GM, +0.89% The six-month average is around $97 billion.

Tesla predicted that it will hit that $100 billion market-cap milestone within the next two months, “if the value of Tesla’s closing stock price continues near the levels seen in late April 2020,” the company said in a filing Tuesday.

After the Tesla board certifies the $100 billion market cap average, then Musk would have the option to buy about 1.7 million shares at $350.02 a share. Selling them at Tuesday’s prices would mean a paper profit around $725 million for Musk.

Tesla shares have shown resilience amid the economic destruction caused by the coronavirus, even as San Francisco Bay Area authorities have extended through the end of May a regional shelter-in-place order that has kept businesses, including Tesla’s sole U.S. car-making plant, shuttered since late March.

Tesla is scheduled to report first-quarter results on Wednesday, with investors keeping an eye out for any changes on Tesla’s goal to sell more than half a million vehicles in 2020.