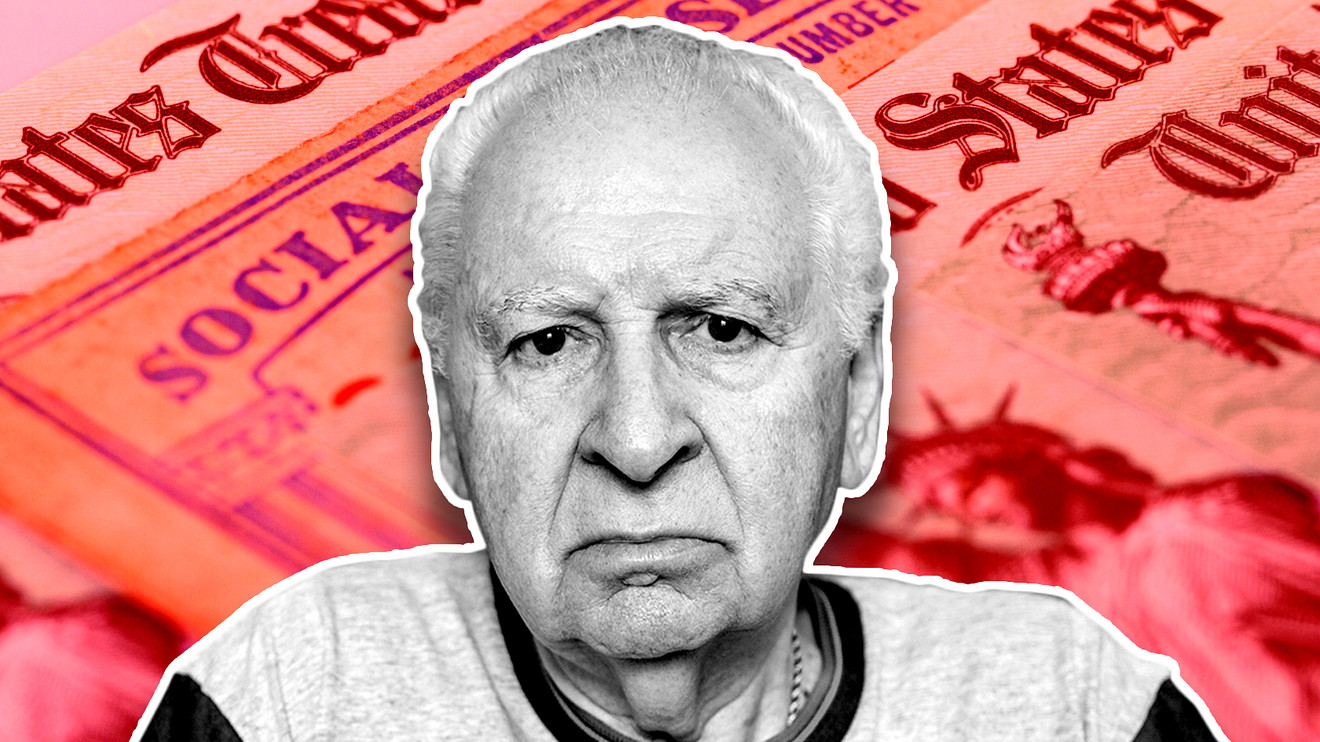 The government’s stimulus checks are meant to assist Americans affected by lost jobs, reduced income or sickness during the coronavirus crisis — but some of the people most in need of that money have yet to receive it.

Many Social Security beneficiaries, including the elderly, disabled and low-income families, still haven’t received their rebate checks, which could be as much as $1,200 per person depending on income levels. Some beneficiaries said they had filed their taxes, and others who didn’t said they had direct deposit set up with the Internal Revenue Service, which should make the distribution seamless.

The payments are supposed to be automatic for those who filed a tax return in 2018 or 2019, or who receive Social Security retirement, survivor or disability benefits or Supplemental Security Income. Railroad Retirement beneficiaries and Veterans Affairs beneficiaries should also be receiving that money, the IRS said.

See: Receiving Social Security disability benefits? Living abroad? How much — if any — of the $1,200 checks Americans in special situations will get

But many haven’t gotten their stimulus checks, even if they’ve filed returns in the last year, or if their accounts are up-to-date and include direct deposits with the Social Security Administration.

Some Veterans Affairs and SSI recipients with qualifying children who don’t normally file tax returns won’t see their checks until after May 5, which is the deadline for those who do not file a tax return but have dependents. The IRS said these beneficiaries have a limited window to send information to the agency with its Non-Filers Tool so that they receive the additional $500 per qualifying child, or they will receive the maximum amount of $1,200 and receive the extra money linked to dependents when they file taxes next year.

Read: 6 reasons why your stimulus payment may be a no-show

The deadline for Social Security and RRB beneficiaries with qualifying child dependents passed on April 22, so they will receive their extra $500-per-child after filing a tax return next year.

The IRS delivered 88.1 million checks, known as “economic impact payments,” in the three weeks following the passage of the CARES Act, which also included provisions to help small businesses, hospitals and airlines impacted by the current crisis. Those payments amounted to $158 billion. Another 150 million payments will be sent out, the IRS said in a statement, via direct deposit or mail.

Also see: This is how the $2 trillion coronavirus stimulus affects retirees — and those who one day hope to retire

Individuals looking for their stimulus checks in the mail will wait even longer. The money could take 20 weeks to be mailed out, according to the House Ways and Means’ timetable — the IRS will begin sending them out, at a rate of 5 million a week, beginning in early May. The checks will first go to households with the lowest adjusted gross incomes.

Stimulus checks need to arrive faster, wrote Francis Suarez, the mayor of Miami. Some Americans are in desperate need of that money while they are out of work or sick. Banks are charging overdraft fees, and people are incurring more debt as they try to make ends meet. “Swift action from leaders in Washington is needed now to fix this problem,” he said.