Home
Stocks
Families of U.K. health workers who die from Covid-19 will get payments of up to $75,000
Prev Article Next Article
This post was originally published on this site 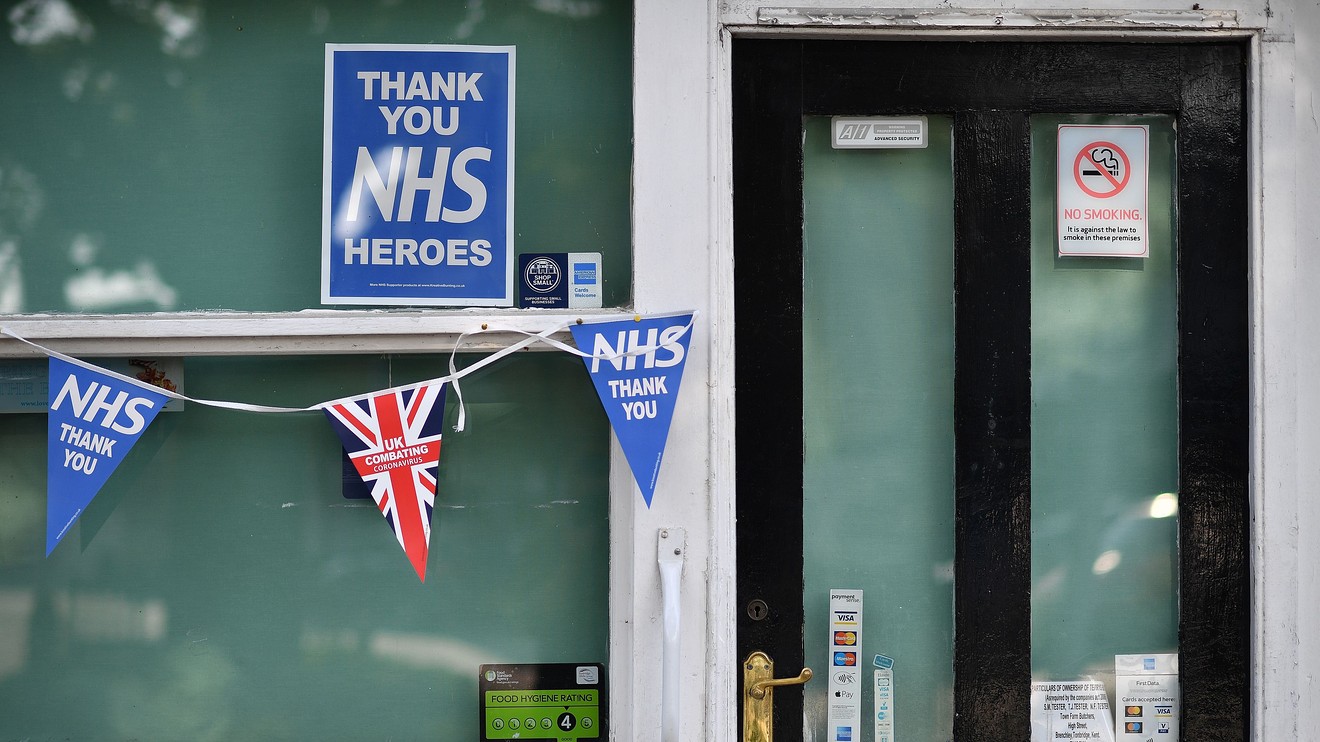 The families of U.K. healthcare workers who die as a result of coronavirus will be entitled to payouts of 60,000 pounds ($75,000), the government announced on Monday.

Speaking at the government’s daily coronavirus briefing, Health Secretary Matt Hancock said they were looking into what other kinds of assistance they can offer National Health Service (NHS) workers. He announced that to date 82 NHS workers and 16 social care staff had died of the virus, while nursing healthcare and news site Nursing News estimates at least 134 healthcare and social workers care workers have died.

The numbers of healthcare workers lost to the disease are believed to be even higher in countries such as Spain and Italy. One study in Spain estimated a third of Spain’s nurses may be infected.

The U.K. government, which has been under pressure to distribute personal protection equipment to healthcare workers who need it, announced several days ago it will offer coronavirus testing to essential workers and their families. Meanwhile, acting Liberal Democrat leader Ed Davey recently suggested front-line workers get £29-a-day extra, similar to deployment allowances for troops.

In the U.S. which has also seen a high number of healthcare workers become ill, hospital employee Madhvi Aya died of the virus, and her family was subsequently told they would lose their healthcare benefits in 30 days, the New York Times reported.

The U.K. has a single-payer health system, while the U.S. does not. A change.org petition that has collected 1,599 of 2,500 needed signatures is asking the federal government to create a “death-in -service compensation” for healthcare workers and doctors in the U.S.