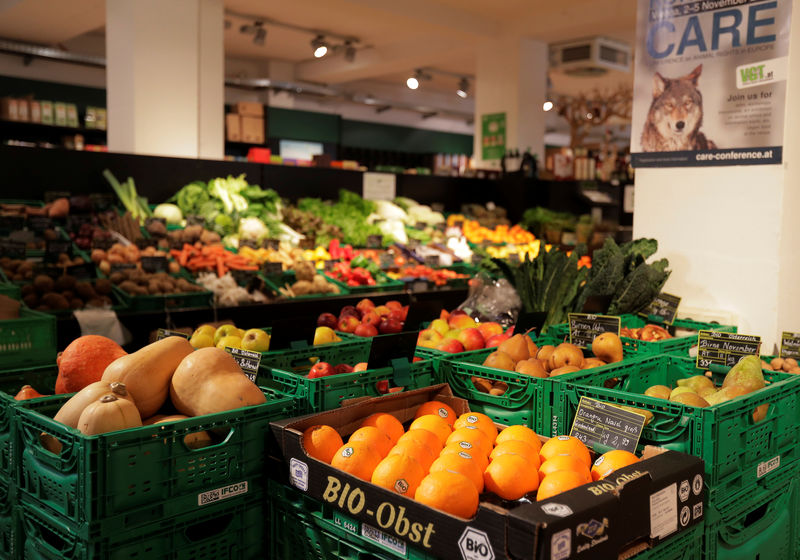 Sales including auto fuel declined a record 5.1% in March from February, the biggest drop since at least 1996, the Office for National Statistics said Friday. Sales excluding fuel dropped 3.7%.

The figures lay bare the unrepresented damage the virus is inflicting on the U.K.’s already struggling retail industry, and worse could still be to come.

By the end of March only supermarkets, pharmacies and other essential stores remained open after Prime Minister Boris Johnson ordered Britons to stay at home, and those shops are not set to re-open until at least May. The retail sales survey covered the period from March 1 to April 4.

Clothing stores saw sales plummet 35%, the worst performer among non-food stores, where sales fell by more than 19% as a whole.

The only hints of good news for the industry came in food sales, which climbed a record 10.4% after being boosted by panic buying in the early part of the month. Meanwhile, shoppers also increasingly turned to the Internet, with online sales as a proportion of all retailing reached a record high of 22.3%.

Sales fell 1.6% in the first quarter, the biggest decline since 2010. That will knock almost 0.1 percentage point off gross domestic product.

In a further worrying sign for U.K. retailers, a separate report Friday showed U.K. consumer confidence held at the lowest in more than a decade.

GfK said its measure of sentiment was at -34 in April, close to the troughs seen during the financial crisis in 2008. Households had become marginally less bleak about the outlook for their personal finances over the coming year, but the index of major purchases remained week.