Home
Stocks
The Wall Street Journal: Some states reopen for business, but big chains remain hesitant to open their doors
Prev Article Next Article
This post was originally published on this site 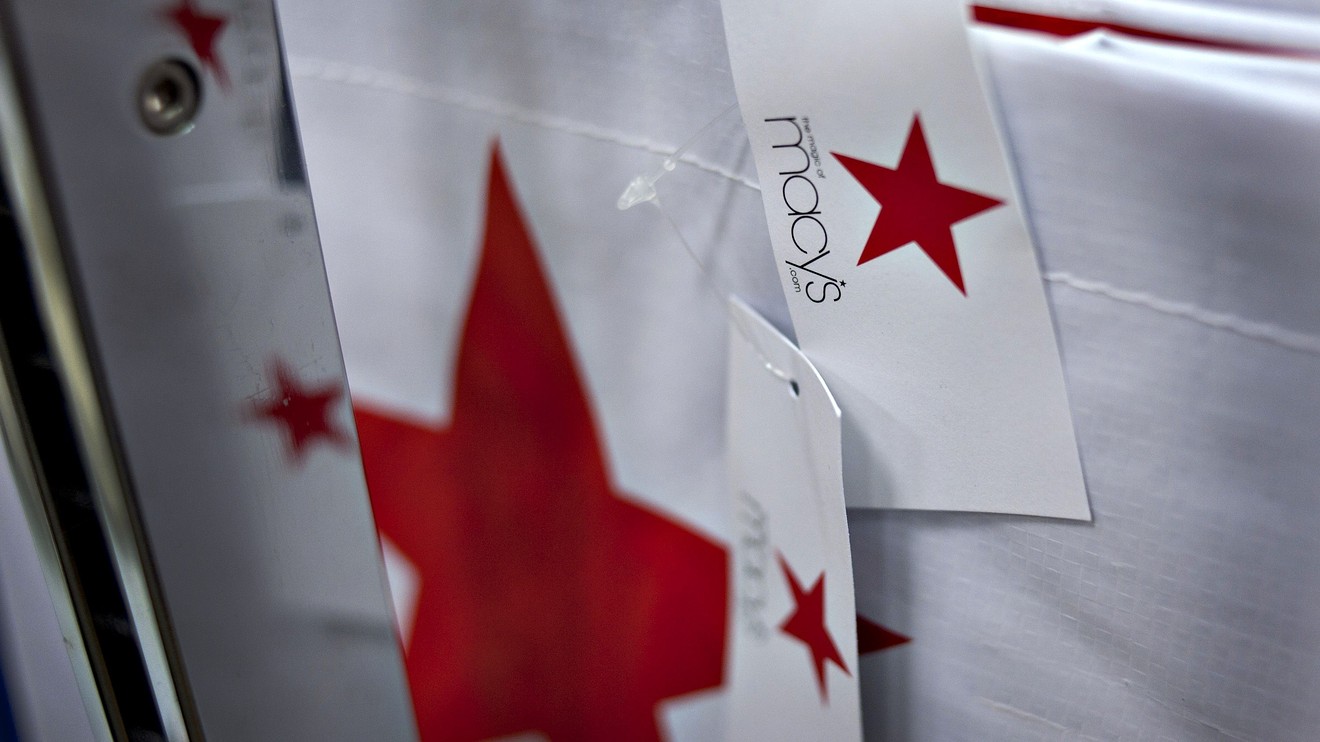 As some states lurch toward restarting their economies after coronavirus closures, many big companies remain hesitant to open their doors.

Macy’s Inc. M, -0.81% , Gap Inc. GPS, -4.93% and TGI Fridays Inc. are among the big national chains saying they will sit out the early phase of reopening in states such as Georgia and South Carolina, citing health concerns and uncertain customer demand. Other businesses, including Best Buy Co. BBY, +1.73% and Starbucks Corp. SBUX, -0.46% , will also continue in lockdown mode, keeping stores closed to shoppers and fulfilling online orders or curbside pickup.

Big chains say their phased reopening plans will rely on state and local guidelines, along with infection rates, their own market analysis and consumer surveys. Many large retail locations aren’t profitable if the number of shoppers who can safely enter is restricted to just a handful of people, consultants say.

Retailers that have opened are working to reassure shoppers. Dick’s Sporting Goods Inc. DKS, +3.12% opened some stores this week in South Carolina, Iowa, Nebraska, Oklahoma and Virginia, after moving to curbside pickup and online orders last month. “We want to assure you that we are taking preventative measures to keep our stores clean and safe,” said the company’s website for those local stores on Thursday. The company told analysts Thursday that it is working to figure out the right staffing and operating model as stores open and has canceled some product orders to adapt.