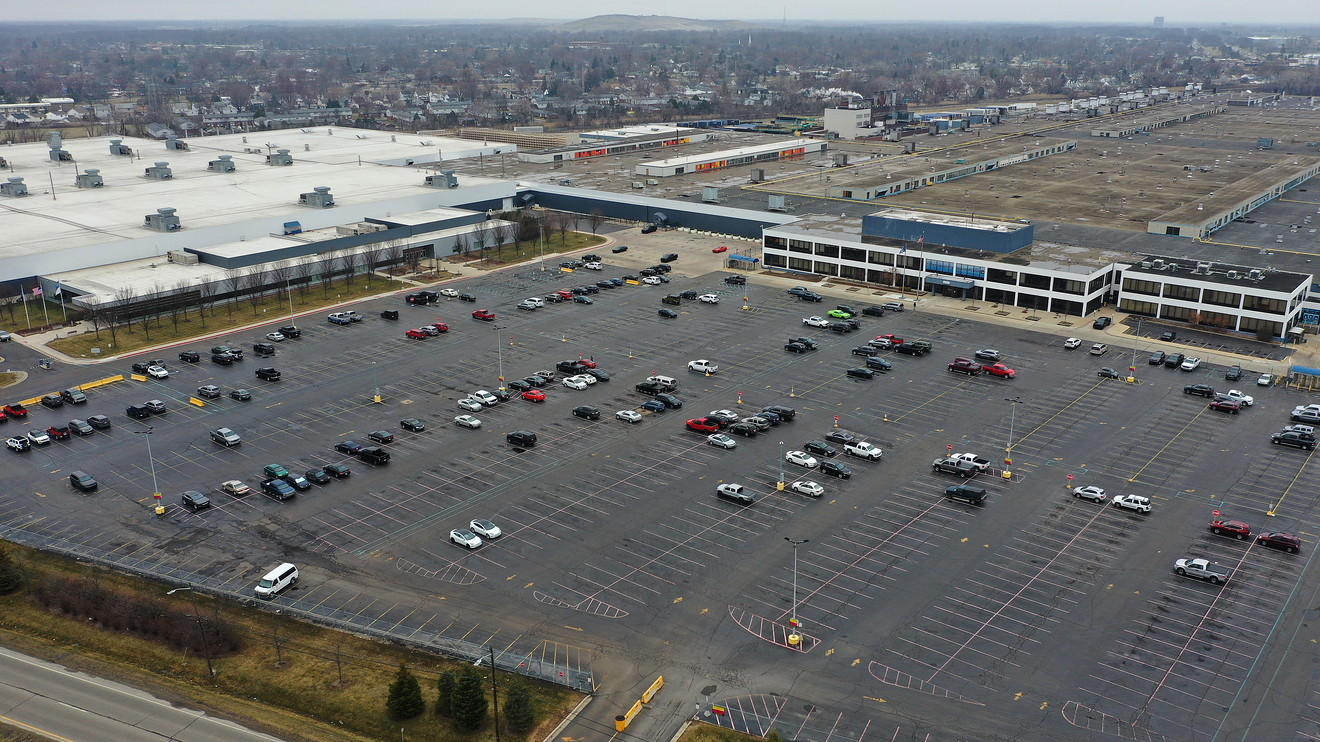 Orders for durable goods sank 14.4% in March largely because of a decline in demand for big-ticket items such as new cars and trucks as the coronavirus swept across the country.

The steep drop in bookings last month was the second biggest ever since the government began keeping track in the early 1990s. Orders never even fell that much during the 2007-2009 Great Recession.

The downdraft in March is only the beginning of what’s likely to be a series of historically poor numbers with much of the U.S. economy shut down and international trade severely disrupted.

Economists surveyed by MarketWatch had forecast a 12.8% decline in orders for long-lasting products made to last at least three years.

If cars and planes are stripped out, orders were actually fell just 0.2%, the government said Friday. Still, every major category showed a decline except for communications equipment.

Read:Jobless claims jump another 4.4 million — 26 million have lost jobs to the coronavirus

What happened: Auto makers have suffered a serious blow from the pandemic. Orders plunged 18.4% last month to mark the largest decline since 1998.

The spread of the disease is forcing people to stay home and worry about their jobs, foregoing purchases of expensive goods. Auto makers such as General Motors GM, +1.03% have also been roped into a national effort to make key medical supplies. Adding to their problems is a disruption in international trade and less demand from foreign customers.

Boeing BA, +2.05% , for its part, was already struggling because of problems with its grounded 737 Max jetliner. With most domestic and international flights canceled amid global efforts to slow COVID-19 there’s not much appetite for new planes.

Airlines are losing gobs of money and are getting a huge infusion of federal cash to help save them from collapse.

Orders fell slightly in almost every major category, but worse is expected to follow.

The one exception was communications equipment. With so many people now working from home, there might be a need for more networking gear within major telecommunications networks to handle the huge increase in traffic.

A key measure of business investment, known as core orders, actually rose 0.1% in March, but that could be the last increase in awhile. These orders exclude defense and transportation.

Investment was already weak before the pandemic. Now most businesses are going to wait to see how quickly the economy reopens and demand starts to recover before making major investments, making it even harder for the U.S. to grow again.

The big picture: American industry hasn’t been hurt as badly as the much larger service side of the economy, but the pain runs deep and it’s likely to last at least through the end of the year.

Large manufacturers of major household goods such as auto and appliance makers are bound to see a harrowing dropoff in sales, reducing demand for steel and other materials throughout the industrial pipeline.

The few winners are manufacturers of nondurable goods such as toilet paper, medical equipment and other consumer products in heavy demand with most Americans bunkering in at home.

Read:Millions of workers who’ve applied for jobless benefits still not getting money

Market reaction: The Dow Jones Industrial Average DJIA, +0.16% and S&P 500 SPX, -0.05% were set to open modestly higher in Friday trades. Stocks have been up and down the past few weeks after suffering deep losses at the onset of the pandemic.