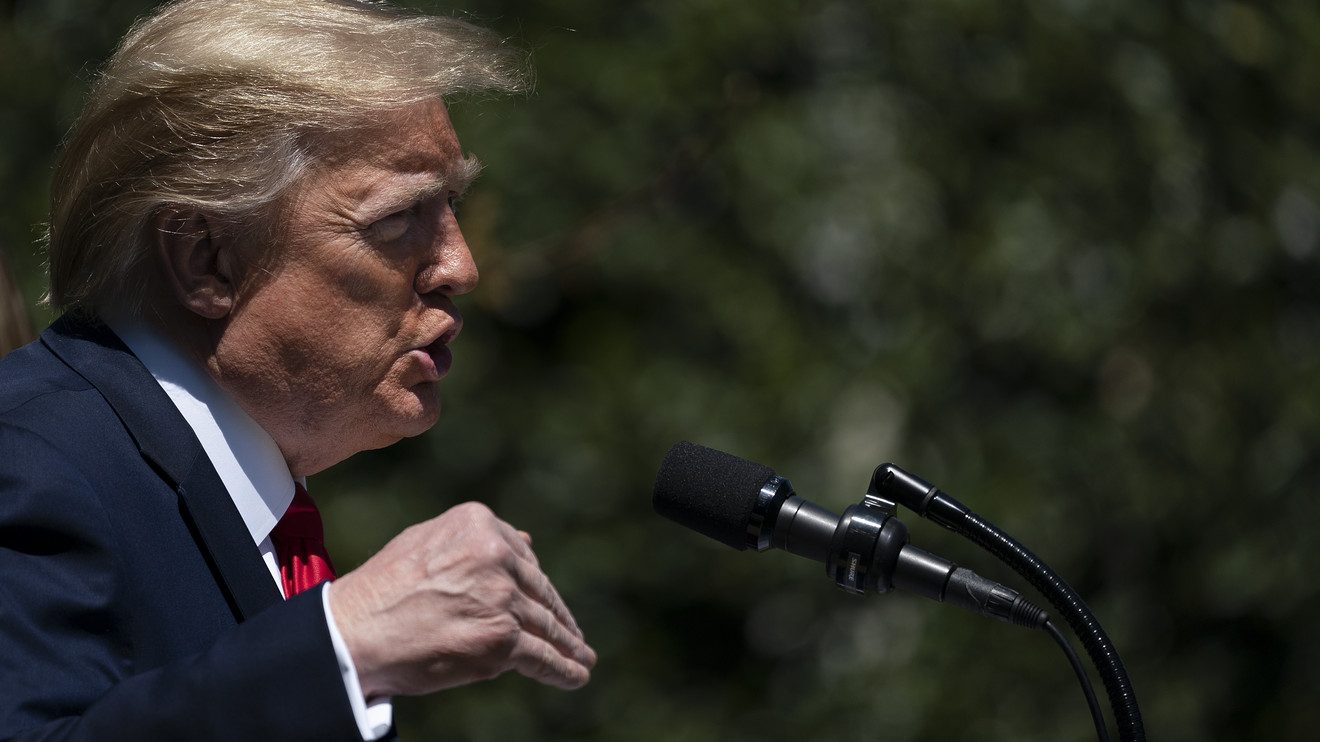 The Trump administration’s rollback of what it says are burdensome wetland and auto regulations could run into an unexpected and powerful foe: the coronavirus.

The disarray legislative schedules have been thrown into by COVID-19 could give Democrats extra incentive to use a law known as the Congressional Review Act should they sweep to power in 2021. It’s the same statute the White House and congressional Republicans used to toss out more than a dozen Obama-era regulations in early 2017.

The CRA is distinctive in federal law in that includes what is called a “lookback period,” allowing a newly seated Congress to repeal rules put in place by federal agencies late in the prior Congress on a fast-track basis, including with only 51 votes in the Senate.

The length of the lookback period extends through the last 60 days either of the chambers meet prior to final adjournment of a Congress. And while the lookback had not been expected to start until mid-May, canceled days in session due to coronavirus could make the window open sooner.

“I would expect that to move up, probably to some time in April,” said Dan Bosch, director of regulatory policy with the conservative American Action Forum. “It may have already happened.”

“It does definitely seem plausible it would creep up some,” said Philip Wallach, senior fellow, governance, for the center-right R Street Institute.

A few things would need to go Democrats’ way before they could use the law. In addition to fewer meeting days pushing the lookback start date to earlier in the year, Democrats would need to retain the House, take control of the White House and either control of the Senate or see a narrow enough split to be able to woo a few GOP votes on rolling back regulations.

“It’s definitely worth thinking about this, certainly given the incredibly strange context (COVID) that we’re operating under this year, but I would caution reading too much of a monumental shift in the window,” said Daniel Perez, senior policy analyst with the George Washington University Regulatory Studies Center, in an email. In December, Perez had estimated the lookback period would start May 19.

But that was based on the pre-coronavirus House meeting calendar, which has since been upended. The House canceled almost all of its regular business days in March and Majority Leader Steny Hoyer, a Maryland Democrat, had said he didn’t expect the House to return until May 4. However, it will be in Thursday to push through another coronavirus bill.

The old House schedule shows 66 business days left in the year, a number likely to drop sharply unless House leaders can find ways to get members to Washington and able to vote with a lowered risk of infection. But some lost days may be added back after the election or in the form of pro forma sessions, where little business is conducted. Perez said he thought those the pro forma days count toward the 60.

A few big deregulation items could be at risk. The “waters of the U.S.” rule, or WOTUS, restricting regulation of non-navigable bodies of water, was published in the Federal Register on Tuesday. If the lookback period began before that, that could be at risk.

More vulnerable may be the rollback of automobile efficiency standards. That is not set to be published until April 30. Trump on March 31 touted the rule as making cars safer, tweeting, “Get rid of those old, unsafe clunkers. Build better and safer American cars and create American jobs.”

Another potential casualty could be a White House Council on Environmental Quality rule meant to streamline the National Environmental Policy Act. Critics say the rule would hamper scientific review of regulatory proposals. The notice of that rule, only in its proposal stage and not yet finalized, was published in January.

While losing any of those — particularly the auto rule, which was estimated by the administration to save $80 billion in regulatory costs — would be a blow to deregulation proponents, the bulk of what the White House has been trying to do on that front has been accomplished. “A lot of the major deregulation efforts were finished ahead of this year,” Bosch said.

Though the experts remained skeptical the rules would end up overturned — Bosch doubts Democrats will get Senate control and Perez said he thinks the lookback period may not start for a while — they said the fact the CRA is being talked about now is a sign of its newfound importance.

Wallach said its use in 2017 “put it in people’s minds much more,” especially compared to this time in 2016.

“I think that it’s safe to say the media, agencies, etc. are much more aware of the existence of the CRA and its potential uses relative to 2016,” Perez said. “I haven’t seen anyone refer to it as an ‘arcane provision’ in quite some time!”