Home
Market
AT&T misses revenue estimates as coronavirus weighs on business
Prev Article Next Article
This post was originally published on this sitehttps://i-invdn-com.akamaized.net/trkd-images/LYNXNPEG3L0UQ_L.jpg 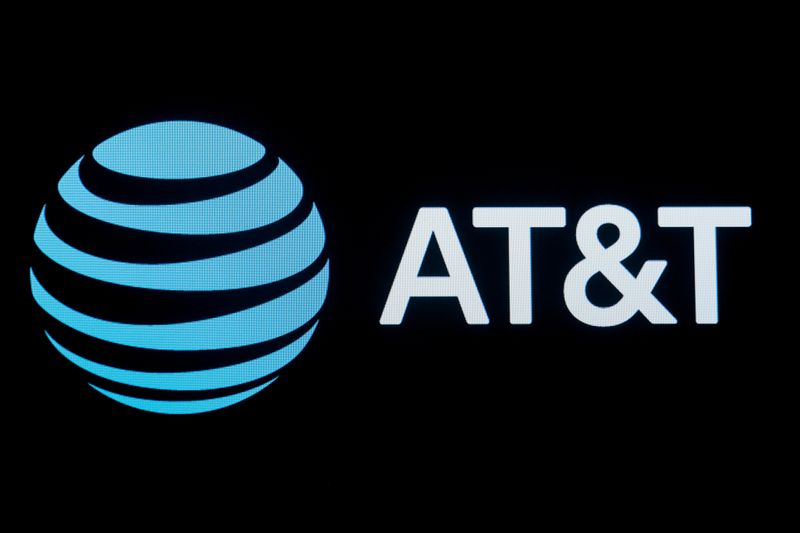 The Dallas-based phone giant is the first of the big U.S. communications companies to report quarterly results, providing a glimpse into the resiliency of the telecoms sector.

AT&T said the pandemic reduced earnings by 5 cents per share. Advertising sales, which was severely hit due to the postponement of live sports such as March Madness and lower wireless equipment sales, led to a $600 million decline in revenue.

The company said it had limited visibility for the rest of the year, but added that it had enough free cash flow to pay dividends and make debt payments.

The coronavirus pandemic has battered stock markets and forced companies to withdraw financial guidance amid spending cuts and massive layoffs.

To increase liquidity, the company entered into a $5.5 billion loan agreement, adding to its debt that has already been a point of contention for its investors. The company reported $154.3 billion in net debt as of the end of March.

In the first three months of the year, AT&T added 163,000 net new monthly phone subscribers, beating the average Wall Street estimate of 90,700. AT&T was able to earn more customers despite shutting down more than 40% of its retail stores and reported 0.86% in postpaid phone churn, an improvement over last year’s churn of 1.07%.

The company said that the coronavirus pandemic had a $435 million impact on EBITDA.

WarnerMedia, which suffered the brunt of the impact from the pandemic, reported $7.4 billion in revenue, down from $8.4 billion from a year earlier.