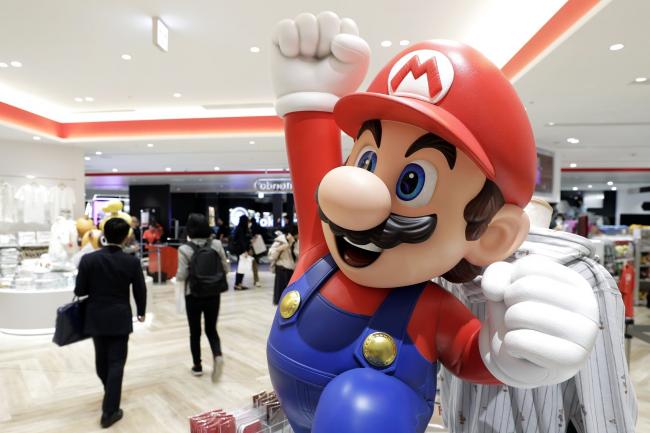 The fund said it’s bought 2.6 million shares, equivalent to just over 2% of the company and valued at around 119.6 trillion yen ($1.1 billion) based on Tuesday’s close. It’s held discussions with Nintendo’s management about long-term strategy, ValueAct said in a statement without disclosing price or other details.

Nintendo has built a global following with hit franchises from Mario Bros. to the Legend of Zelda. But it’s struggled in past years to take advantage of the global smartphone gaming boom, and it’s yet to communicate a clear strategy for competing in the online sphere against the likes of Sony Corp (T:6758). or Microsoft Corp (NASDAQ:MSFT). While its Animal Crossing has become the breakout hit of the Covid-19 era, fueling sales of the Switch console, one major test in coming years will be how its next-generation device matches up against Microsoft’s and Sony’s machines.

“Nintendo is building a unique entertainment ecosystem. In their core business Nintendo can become one of largest digital content businesses in the world,” ValueAct Capital Partner Rob Hale said in the statement. “Surrounding this is a growing set of opportunities for consumers to interact with Nintendo characters and stories outside of video games.”

A Nintendo spokesperson acknowledged the investment but declined to comment further. Its shares were up about 2% Wednesday morning.

ValueAct, which has roughly $16 billion in assets under management, has a track record of activist investment in Japan, where it’s taken stakes in Olympus Corp. and JSR Corp. Activist investing has been on the increase in the country in recent years as corporate governance overhauls force management to take notice of shareholders, but successes are still rare, with shareholders often backing management.