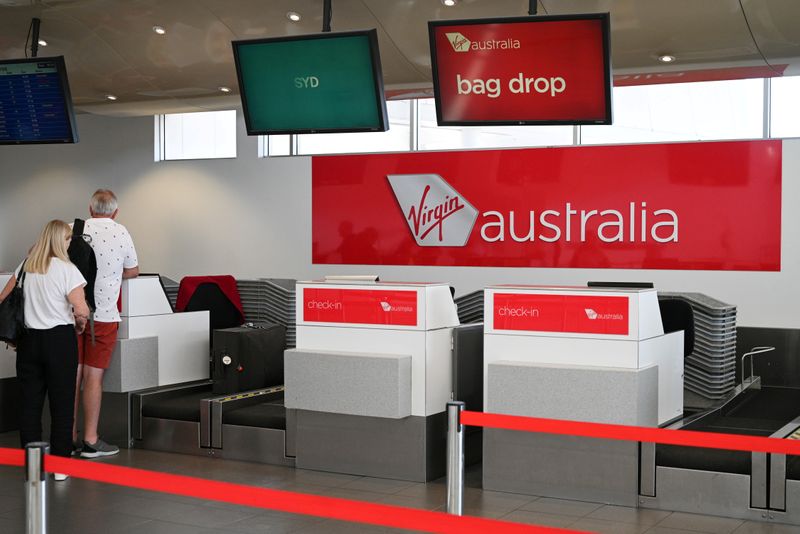 The newspaper said the airline’s board of directors was meeting on Monday and an announcement of it going into administration was “imminent”.

Options available under Australia’s voluntary administration regime include asset sales, an agreement with creditors, debt write-offs or a winding up of the company.

Australia’s second-biggest carrier last week suspended trading in its shares to continue talks on financial aid and restructuring alternatives to help it contend with the coronavirus crisis.

It had requested a loan of A$1.4 billion from the government and entered debt-restructuring talks with creditors.

Virgin’s shares are tightly controlled by a group of foreign carriers, including Singapore Airlines (SI:SIAL), Etihad Airways and Chinese conglomerate HNA Group, which have also suffered a sharp deterioration in revenue because of the coronavirus pandemic.