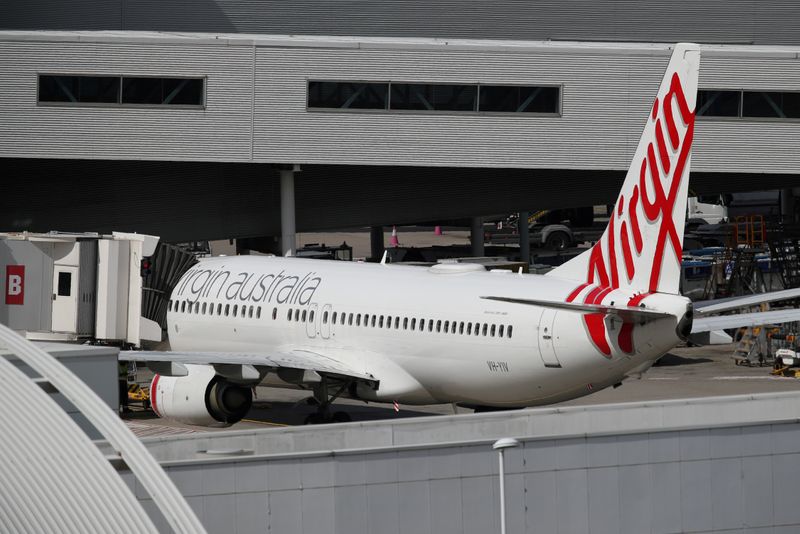 Deloitte has been appointed as the administrator, the airline said in a statement, adding it had been unable to secure a A$1.4 billion ($887.60 million) loan from the federal government.

Administrator Vaughan Strawbridge said Deloitte had begun a process of seeking interest from parties in recapitalising the business and there had been several expressions of interest.

“Our intention is to undertake a process to restructure and refinance the business and bring it out of administration as soon as possible,” he said.

The airline employs 10,000 people directly and 6,000 people indirectly in competition with larger rival Qantas Airways Ltd (AX:QAN), which would have a virtual monopoly in Australia if Virgin stopped flying.

“Our decision today is about securing the future of the Virgin Australia Group and emerging on the other side of the COVID-19 crisis,” Scurrah said in a statement.