Home
Stocks
The Conversation: Here’s how many sports fans are ready to sit in a packed stadium when the economy reopens after coronavirus
Prev Article Next Article
This post was originally published on this site 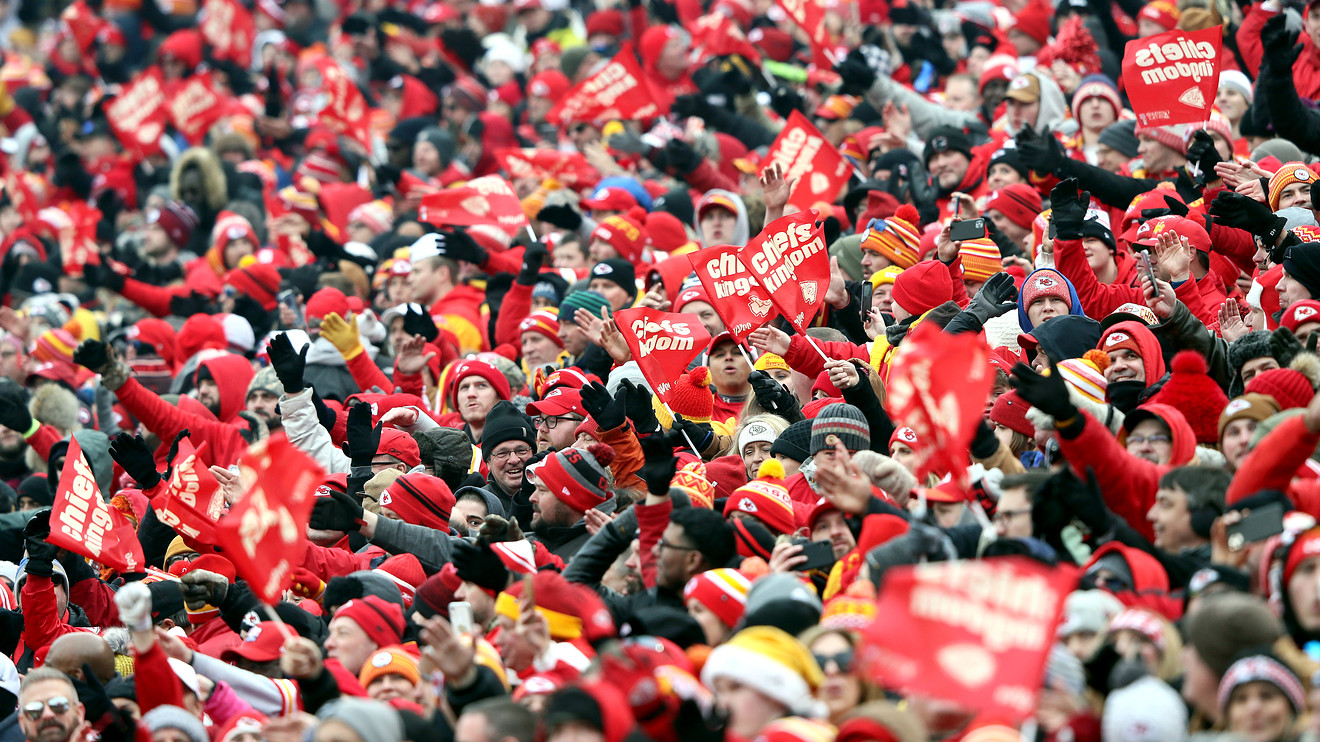 Some politicians, media figures and business leaders are clamoring for sectors of the economy to re-open in the near future, and President Trump, on April 14, specifically mentioned America’s professional sports leagues.

“We have to get our sports back,” Trump said. “I’m tired of watching baseball games that are 14 years old.”

But a recent poll of 762 Americans across the country conducted by my colleagues and me at Seton Hall’s Sharkey Institute shows that Americans may be less enthusiastic than the president about the prospect of “Play Ball!” — at least, until there are some effective treatments in place for coronavirus and the COVID-19 illness it causes.

While the NBA, NHL and MLB have been suspended indefinitely, the poll also asked respondents about the upcoming NFL season, which is set to begin in September.

Only 36% thought the NFL season should open on time, while 46% said it shouldn’t. If some form of social distancing were to continue into the fall, 70% said the NFL should postpone its season to ensure player safety, and only 6% said the league should begin as planned. If the NFL gives players an option not to play, 20% were OK with the league going ahead.

This doesn’t mean fans don’t yearn for the days when they could watch their favorite teams and players: 53% said they missed watching live sports. Of those, only 39% said that they were finding good use of their time without watching sports, while 57% said they were bored without them. Another 4% indicated they were angry about the shutdown.

There have been some rumblings about leagues holding games in empty or half-filled stadiums and arenas. Fans seem amenable to this idea, with 76% of respondents saying they would watch broadcasts with no fans present with the same interest as before.

Read:MLB discussing playing every game this baseball season in Arizona — in empty ballparks

Yet respondents were willing to hew to the advice of doctors, with 61% saying the NFL’s decision to open should be made by medical experts, with only 19% saying that the league should make the call.

Some have argued that even if elected officials were to publicly announce the “reopening” of the country, Americans would still be hesitant to gather in public as long if there’s still a moderate risk of contracting the coronavirus.

This seems to be the case with live events, and while most people agree with the president that they miss sports, they seem — for now — to be prioritizing public health.

Murray Edelman is a survey methodology consultant for the Seton Hall Sports Poll at Seton Hall University in South Orange, N.J. This was first published by The Conversation — “Trump wants sports back – but fans aren’t so sure”