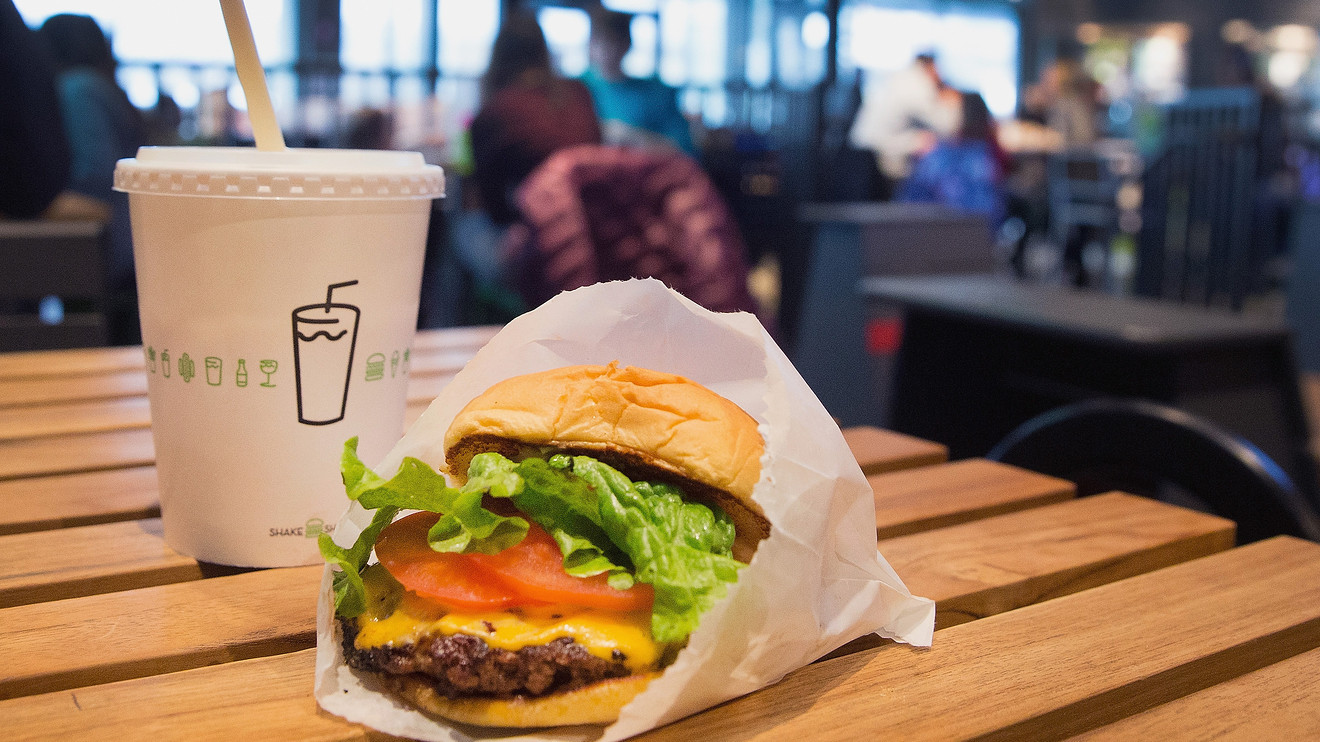 Shake Shack Inc.’s top executives are calling for improvements to the tangled process of applying for a loan from the Paycheck Protection Program that is meant to provide a lifeline to restaurants hit hard by the COVID-19 outbreak.

The PPP is part of the $2.2 trillion CARES Act.

The burger chain SHAK, +5.83% announced early Monday that it is returning the $10 million loan it was granted after it secured funding on Friday. The company decided to apply for the loan in the first place after trying to make sense of the rules.

“ The onus was placed on each business to figure out how, when, or even if to apply. The ‘PPP’ came with no user manual and it was extremely confusing. ”

“The onus was placed on each business to figure out how, when, or even if to apply,” wrote Chief Executive Randy Garutti and Danny Meyer, chief executive of Union Square Hospitality Group and founder of Shake Shack SHAK, +5.83% , in a joint letter posted to LinkedIn.

“The ‘PPP’ came with no user manual and it was extremely confusing.”

According to a Treasury Department information sheet, the PPP is open to any business with 500 or fewer employees. According to Shake Shack, each location has an average of about 45 workers, though the company has 189 restaurants in the U.S. and nearly 8,000 workers. (FactSet puts the number at 7,603.)

The coronavirus pandemic has driven $1.5 million in weekly operating losses at Shake Shack, the letter said. According to SunTrust Robinson Humphrey analysts, 84% of Shake Shack’s company-owned restaurants are in counties that have at least 1,000 confirmed COVID-19 cases. None of the company’s locations are in a county with fewer than 50 cases.

Among restaurants in its coverage, SunTrust says Shake Shack’s store base has the most exposure to coronavirus, and high and increasing exposure to new cases.

Danny Meyer, founder of Shake Shack, is also the chief executive officer of Union Square Hospitality Group, which has in its portfolio such high-end New York City restaurants as Gramercy Tavern, Union Square Café and Maialino. That business had more than 2,000 employees who were laid off when restaurants closed on March 13.

Watch:How to pick restaurant stocks that could survive the looming crisis

“After careful consideration, USHG opted to apply for PPP loans, taking on the risk in order to hire back laid off employees as soon as possible,” the letter said.

The executives suggest more funding and “some necessary tweaks” to the program, like assigning a local bank to each applicant to avoid issues that arise if a restaurant doesn’t have a pre-existing loan or banking relationship.

The Small Business Administration said the program ran out of money last Thursday.

The National Restaurant Association has asked Congress for $240 billion in relief, saying 40% of restaurants have closed, some for good, and eight million workers have been furloughed. Restaurants employed more than 12.2 million workers in the U.S. before the pandemic.

The NRA estimates $240 billion in restaurant losses by the end of the year.