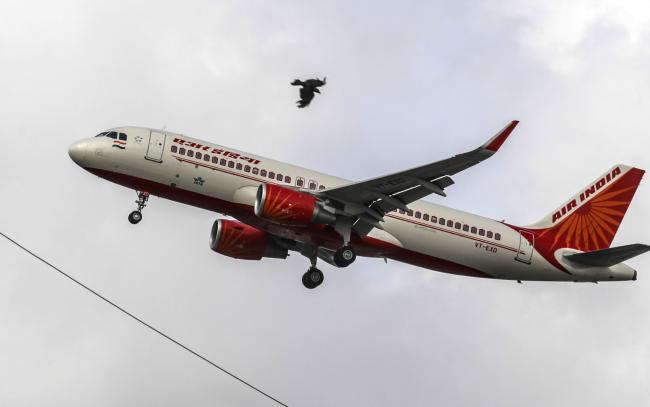 With India in nationwide lockdown until May 3, no decision has been made on allowing flights after the restrictions of movement are lifted, the Directorate General of Civil Aviation said in a notification posted on Twitter. Airlines shouldn’t sell tickets for after the lockdown, and they will be given “sufficient notice and time” to resume flights, the DGCA said.

The move is another blow to cash-strapped airlines in one of the world’s fastest-growing markets, as they use funds from advance ticket sales to cover day-to-day expenses. The DGCA order, which applies to local and foreign airlines, means carriers will likely have to take more steps to reduce costs having already put some staff on leave without pay and reducing salaries.

India initially announced a 21-day lockdown until April 14, and airlines had started selling tickets before the extension to May 3 was announced last Tuesday. Most carriers have been offering credit instead of refunds if flights are canceled, a practice that other airlines around the world are also using.

The travel restrictions mean the three months ending June 30 will be “virtual washout” for the Indian aviation industry, CAPA Centre for Aviation said earlier this month. Local airlines, some of the world’s biggest customers for Airbus SE and Boeing (NYSE:BA) Co., are likely to defer taking delivery of 200 new planes by as long as two years, according to CAPA.