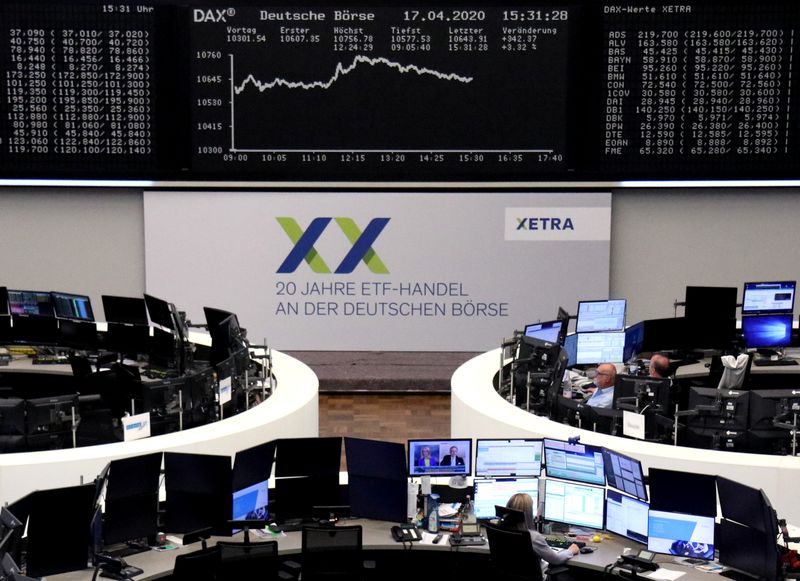 However, the benchmark index is still down about 23% from its record high, and investors are bracing for a deep economic slump as evidence of the business damage from the pandemic piles up.

As the first-quarter earnings season kicks into high gear, analysts expect STOXX 600 firms to post a 22% plunge in earnings after initially forecasting a 10.5% rise, according to IBES data from Refinitiv.

Dutch health technology company Philips (AS:PHG) pulled its forecast for 2020 as the virus outbreak took a large bite out of its first-quarter earnings. But its shares rose 2.7% in early trading.