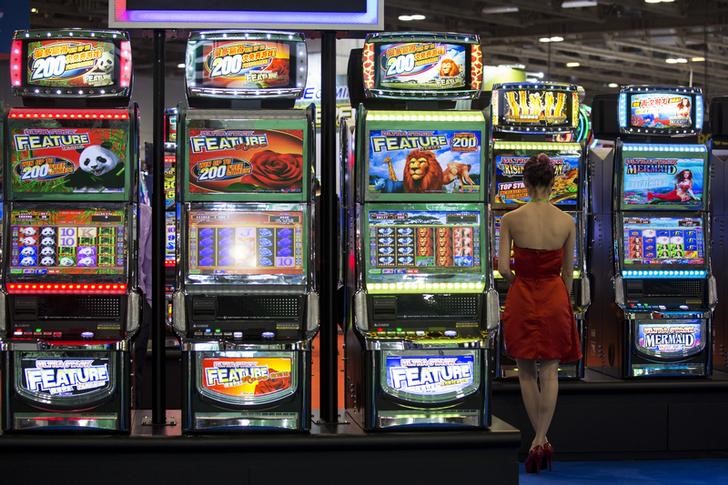 The company said about 7,000 of its 7,600 workers had been furloughed and would receive 80% of their salary under the government’s job retention scheme, while its directors also volunteered a 20% cut to pay.