Home
Stocks
Capitol Report: Trump, Congress near deal on coronavirus aid as Senate set to reconvene
Prev Article Next Article
This post was originally published on this site 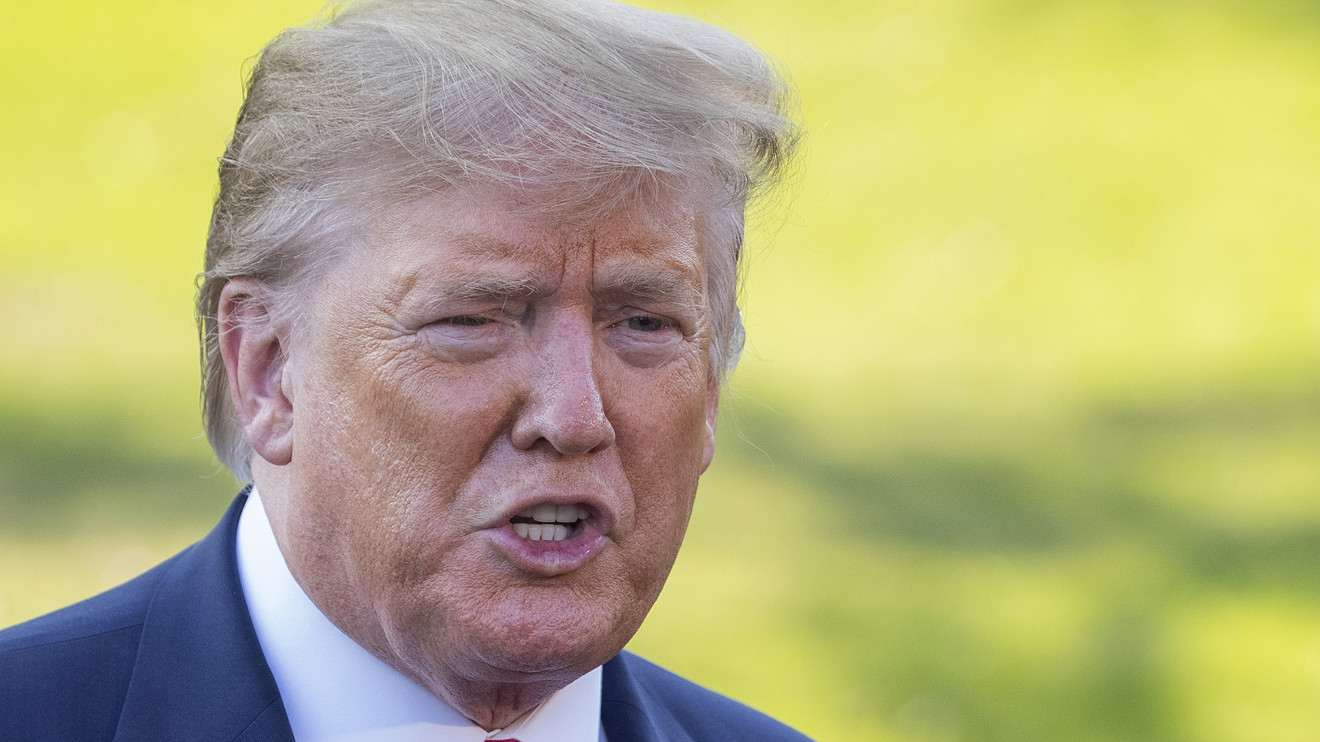 The Trump administration and congressional leaders are closing in on a deal that would replenish a loan program for small businesses devastated by the coronavirus, with Treasury Secretary Steven Mnuchin saying he was hopeful an agreement would be struck Monday.

The Senate is due to convene at 2 p.m. Eastern Monday, and further signs of progress could be reported at that time.

The emerging agreement, reports The Wall Street Journal, would send about $310 billion more to the Paycheck Protection Program, which last week ran out of its initial $350 billion. The deal is also expected to include $75 billion in aid for hospitals, $60 billion for the Small Business Administration’s Economic Injury Disaster Loan Program and $25 billion to expand virus testing across the U.S.

“We’re continuing to negotiate with the Democrats to get our great workers and small businesses all over the country taken care of,” President Donald Trump said on Sunday night. “We’re getting close to a deal.”

“I’m hopeful we can reach an agreement the Senate can pass tomorrow and the House can pass Tuesday,” Mnuchin said Sunday on CNN.

The loan program for small businesses initially received $350 billion in last month’s $2.2 trillion coronavirus package, known as the CARES Act, or Washington’s “Phase 3” response to the pandemic. The program was quickly exhausted.

In addition to boosting the PPP, which some analysts are describing as a “Phase 3.5” response, Democratic and Republican lawmakers and the Trump administration are working on “Phase 4” legislation targeting the coronavirus crisis. Analysts have predicted that next big spending package, also called CARES 2, could cost about $1 trillion and not become a reality for several weeks.

U.S. stocks SPX, -0.72% on Monday tumbled at the start of trading, as investors assessed plans for the reopening of world economies. Investors were also watching a collapse in the price of crude oil CL.1, -73.83% in addition to progress on an aid deal in Washington. Stocks have made up some of their losses thanks in part to hopes surrounding Washington’s aid programs.