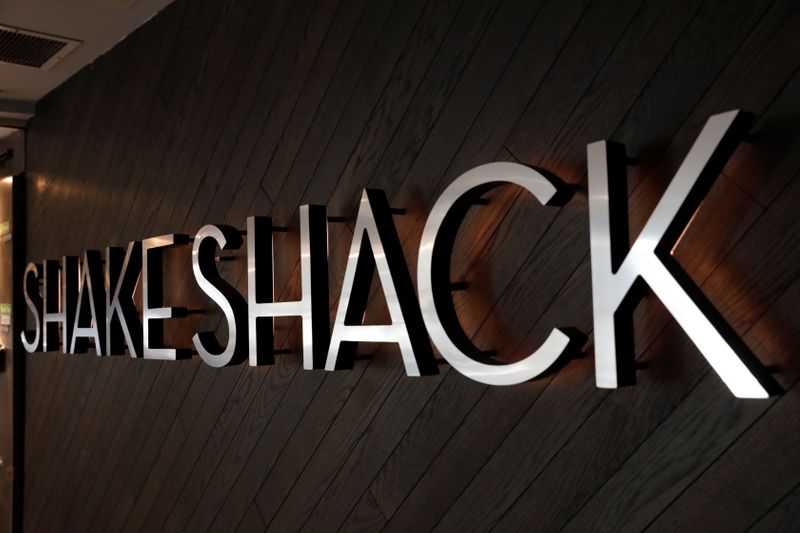 The company will immediately return the entire $10 million SBA loan as it was able to raise additional capital, CEO Randy Garutti and founder Danny Meyer said https://www.linkedin.com/pulse/shake-shack-returning-its-ppp-loan-heres-why-randy-garutti/?trackingId=95PlIjgRRoWmTNyoj0XR5A%3D%3D in a blog post on Monday. Last week, it raised about $150 million in an equity offering.

Low-paid workers in the retail, restaurant and hotel industries have been among the hardest-hit by the coronavirus pandemic. Of the $342 billion small business bailout fund, the combined industry was allocated 18% of the total fund.

SBA, which is a key part of the government’s $2.2 trillion aid package, is aimed at helping small companies keep paying their employees and their basic bills during the shutdowns, so that they are able to reopen quickly when public health allows.

Shake Shack said the money it received could be reallocated to the independent restaurants “who need it most, (and) haven’t gotten any assistance.”

The company runs around 189 restaurants in the United States, with about 45 employees in each outlet, and reported nearly $600 million in revenue for 2019.

It has closed about half of its 120 locations worldwide, and furloughed or laid off more than 1,000 employees after sales fell 28.5% in March, the company said in a filing on April 17.

More than 25% of the $350 billion already allocated went to fewer than 2% of the firms that got relief, and they included publicly traded companies with thousands of employees, highly paid executives and hundreds of millions of dollars in annual sales.

U.S. Democrats and Republicans are nearing an agreement on extra money to help small businesses, Trump said on Sunday. Treasury Secretary Steven Mnuchin said on CNN the deal being discussed with Congress would include $300 billion more for the Paycheck Protection Program loan program for small businesses.