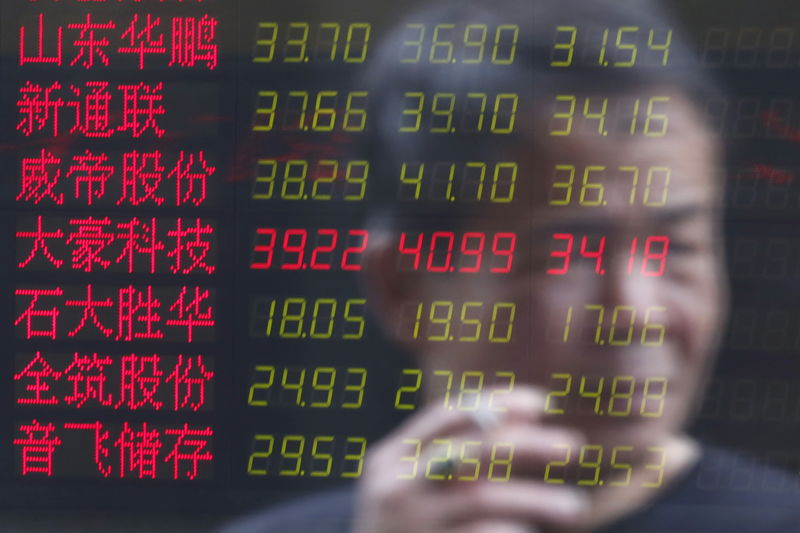 China Mobile Ltd (HK:) will report its earnings later in the day.

The package was boosted from JPY 108.2 trillion by expanding cash payouts, and the package looks to be approved later in the day.

Down Under, the  fell 0.97% as the Reserve Bank of Australia releases its Monetary Policy Meeting Minutes on Tuesday.

Investors are taking a wait-and-see approach.

“The longer investors have to contemplate future economic issues while they wait for more countries to be on the downward slope of the pandemic curve, the more scope there is of risk assets pricing in a difficult future,” Chris Iggo, Core Investments CIO, told Bloomberg.