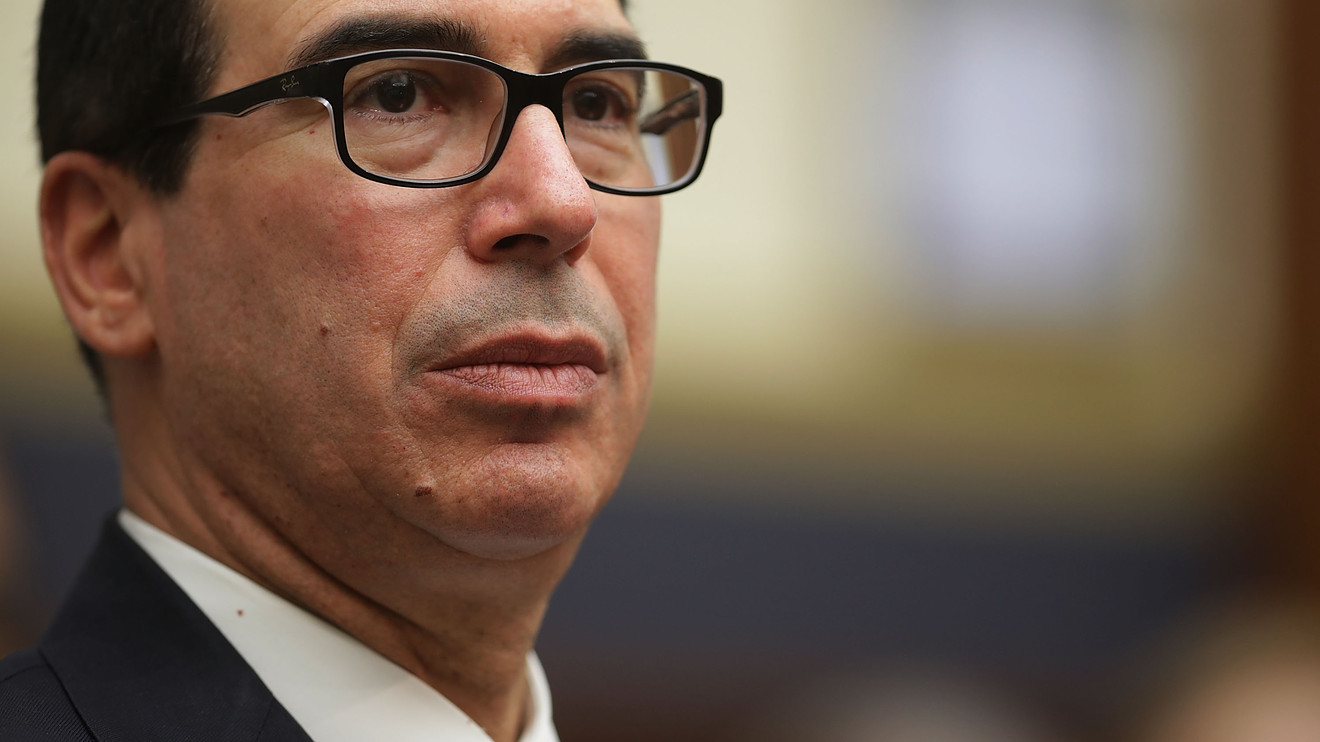 Democratic leaders and Treasury Secretary Steven Mnuchin said Sunday they were very close to striking a deal on replenishing a popular small-business aid program whose funding ran out last week.

“I’m hopeful we can reach an agreement the Senate can pass tomorrow and the House can pass Tuesday,” Mnuchin said Sunday on CNN. Congressional leaders have been in discussions for days with Mnuchin over what to include in the next bill responding to the coronavirus pandemic.

Mnuchin said he was discussing a package with Democratic leaders that could include $300 billion in additional funds for the Paycheck Protection Program, $75 billion for hospitals and $25 billion to expand national testing efforts, though the exact sums appeared to still be fluid.