Home
Stocks
Outside the Box: Are we overreacting to the coronavirus? Let’s do the math
Prev Article Next Article 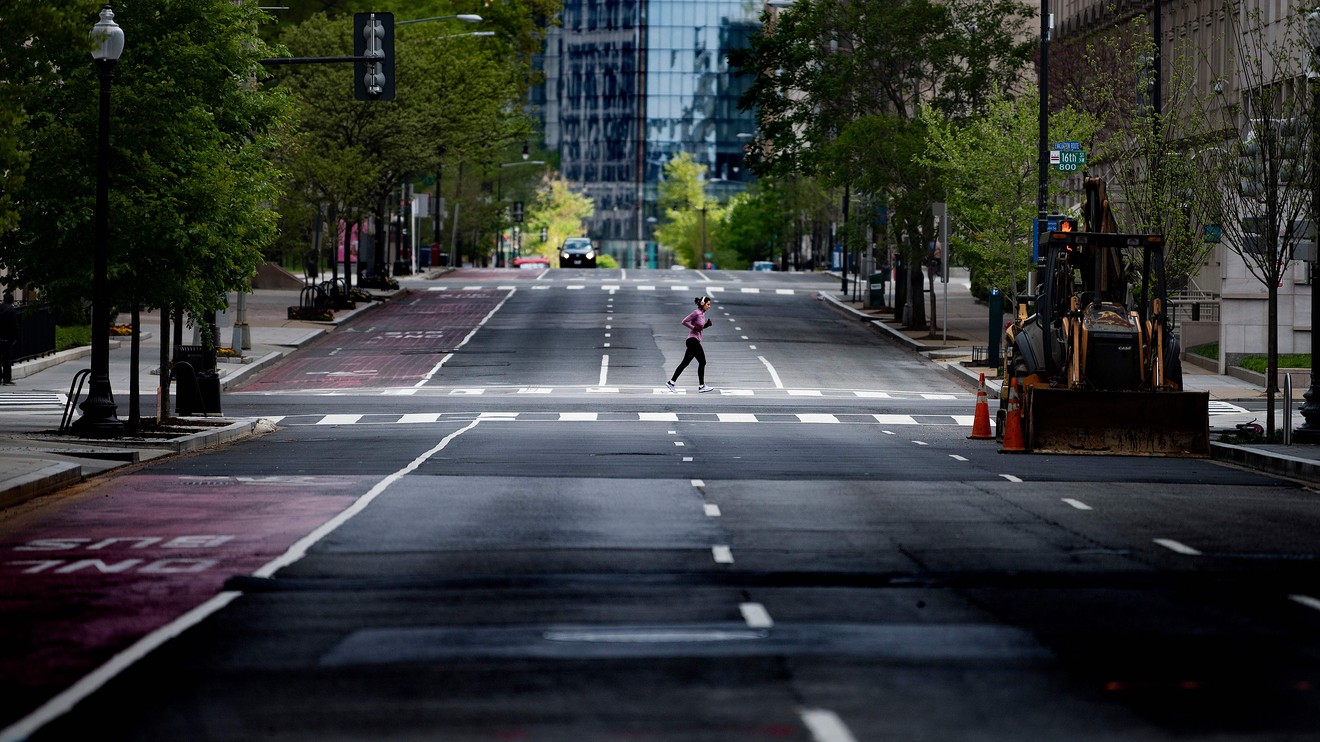 As coronavirus deaths and infections plateau in many parts of the country, and as the economic damage of stay-at-home orders mounts, a question is gaining ground: Are we overreacting?

Some economists and business leaders believe the costs of constraining the virus have exceeded the benefits. They point to unemployment totals not seen since the Depression and entire industries shut down, compared to virus death totals that may reach only the numbers from a bad flu season (55,000).

As more data become available, the epidemiological trajectory of the virus is becoming clearer, allowing us to estimate the costs of COVID-19 and whether government restrictions are worth the price we are paying.

Read the latest on the coronavirus here

Serology results suggest that about 3% of the U.S. population is infected, 1 in 10 of whom will be hospitalized (based on New York City data), and 1 in 200 of the infected dying (0.5% mortality rate or about 5 times the flu). Economists can use those numbers as part of a cold-eyed calculation that includes the economic value of a life year.

By looking at what we are willing to pay to reduce the risk of death—for example, how much will we pay for a smoke detector at home or air bags in the car—economists assign a dollar figure to a life year, now typically measured at $150,000. Applying that measure to the age distribution of the deceased, and adding the costs of treating the infected population, the total cost of COVID-19 in the U.S. under current restrictions appears to be about $150 billion. This estimate pales in comparison to the $2.3 trillion stimulus package alone and seems to support Wisconsin Sen. Ron Johnson’s recent concern that “the cure is worse than the disease”.

But what would the cost be if governments had not imposed restrictions and simply let the virus run its course? Suppose, if unchecked, 30% of Americans became infected, far below most estimates, including California Gov. Gavin Newsom’s projection that 56% of his state’s residents would be infected without mitigation. Applying the same rates of hospitalizations and mortality to this higher rate of prevalence increases the cost of COVID-19 to nearly $3 trillion. And if we assume, quite reasonably, that mortality rates would rise from 0.5% to 1.5% as hospitals become increasingly overrun, the estimated cost of COVID-19 increases to $5.6 trillion, by my calculations.

Just like a pandemic, the economic toll is not linear. Small additional increases in prevalence and mortality rates lead to spiraling cost estimates that quickly reach tens of trillions of dollars.

Given the country’s delayed response to the virus that allowed it to spread unchecked in February and into March, the government had no choice but to restrict social interaction and close down nonessential activity. The costs of not doing so would very likely have been far greater than the economic toll we’re experiencing. Certainly the risk of a catastrophe was mounting by the day.

Coronavirus-related restrictions have worked, as the number of new cases and deaths begin to recede and the debate shifts toward finding an appropriate balance between continued mitigation and restarting the economy. Americans’ ambivalence over how to proceed was on full display over the past week, as impatience with prolonged stay-at-home orders led to protests in several capitals, while the newly formed task force led by banking and financial services executives told President Trump that the public would not return to work, eat at restaurants and shop like before unless testing for the virus was dramatically increased.

Also:Texas governor lays out plan to reopen some sectors closed by coronavirus

When the virus threat is over, the second-guessing on every policy step and misstep will be cacophonous. But we should remember that when the risk is extreme, such as it is for global warming or COVID-19, public policies should be based on credible worst-case scenarios. Too much is at stake to act otherwise.