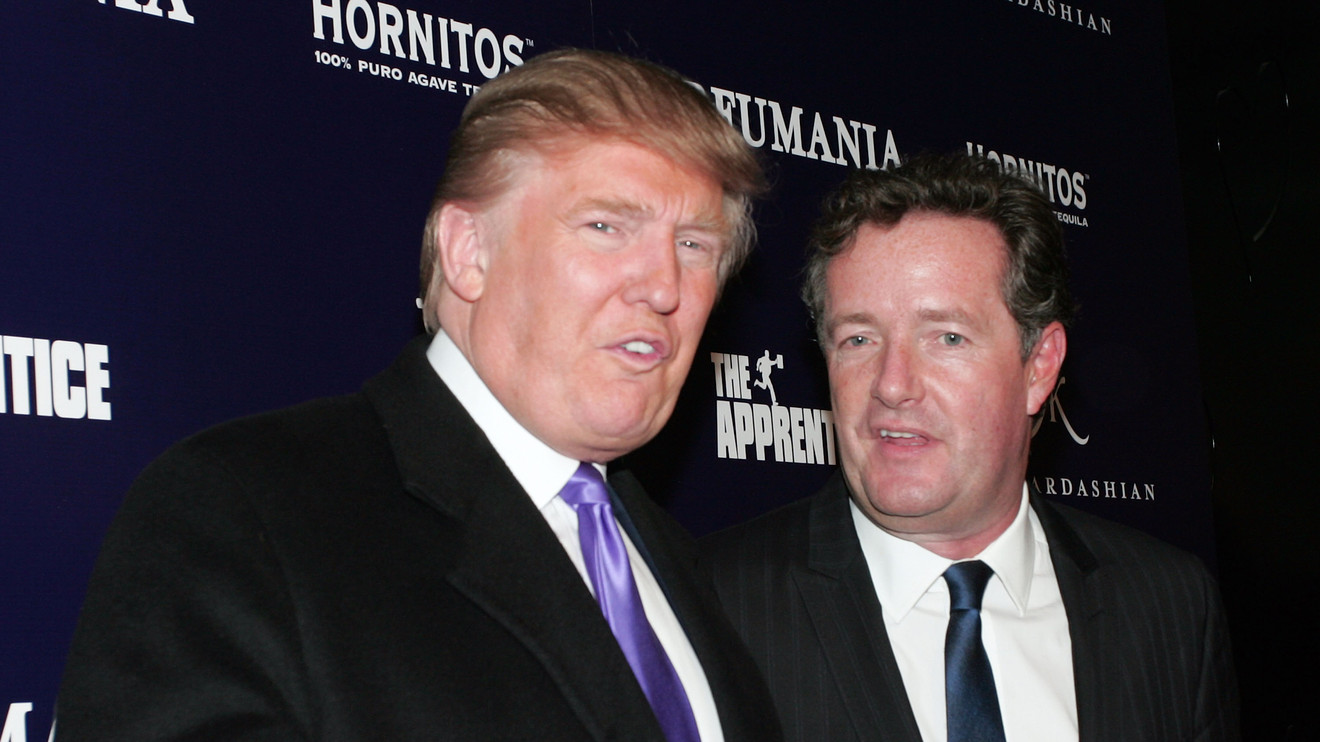 Piers Morgan has been a strong and steady voice of support for Donald Trump since he took office, but the president’s handling of the coronavirus pandemic has certainly changed that.

Here’s what he had to say on CNN on Sunday:

“ ‘All that is required from the president in those moments, and any world leader, frankly, they have to be calm, show authority, they have to be honest, they have to be accurate, entirely factual with what they’re telling the people and they have to have an ability to show empathy… On almost every level of that, Donald Trump at the moment is failing the American people.’ ”

Morgan, who once won Trump’s television show “Celebrity Apprentice” and has been praised several times on the president’s Twitter feed over the years, went on CNN’s “Reliable Sources” segment just days after he criticized “King Trump” in a column.

Morgan said that he still considers Trump a friend but that he could no longer hold his tongue amid the “mounting horror” that are the daily White House briefings.

“He’s turning these briefings into a self-aggrandizing, self-justifying, overly defensive, politically partisan — almost like a rally to him,” Morgan said. “Trump’s ratings are falling, and the reason for that is — he needs to understand this — they’re falling because people don’t trust him.”

Needless to say, the reaction blew up on Sunday afternoon across social media, where “Piers Morgan” became a top trending topic on Twitter TWTR, +0.56%.

Others, of course, did not:

As for Morgan, he followed the interview with some tweets of his own: