Home
Stocks
Earnings Watch: Earnings are set for their biggest dive since late 2009 — and it gets worse from here
Prev Article Next Article 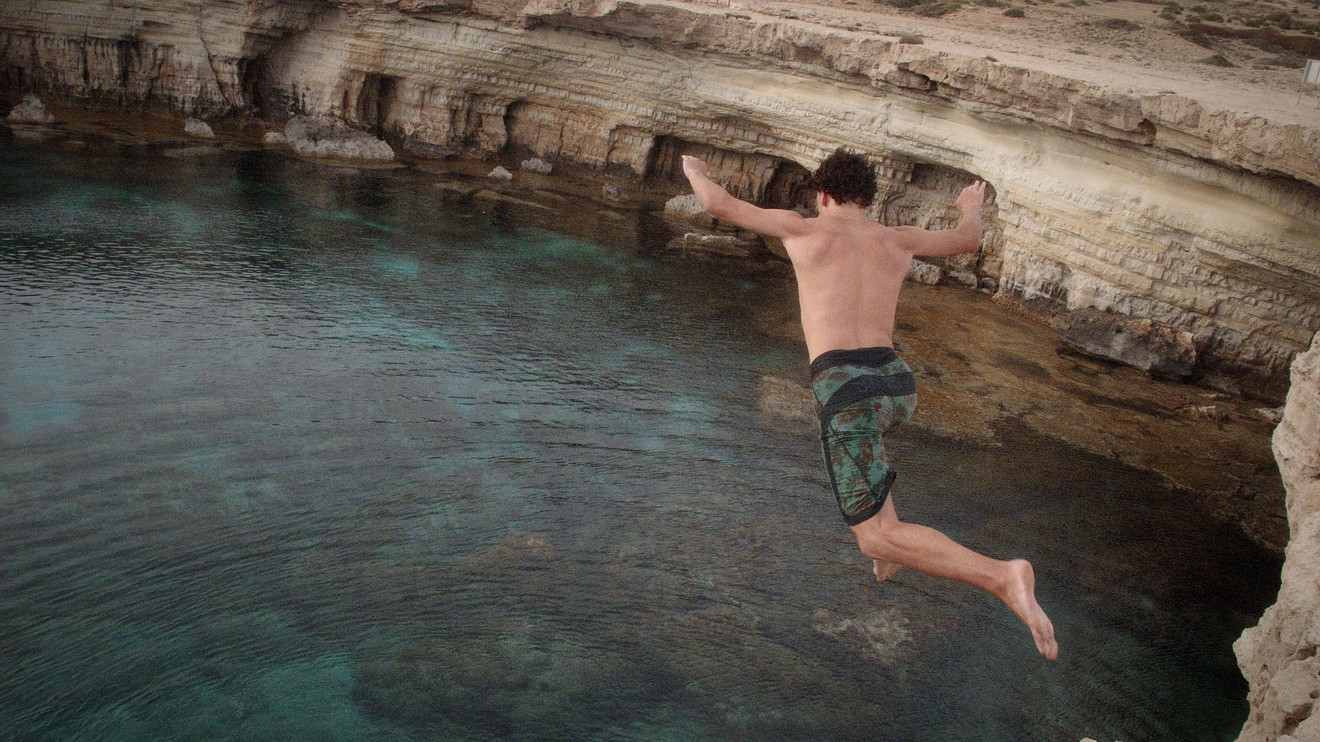 The S&P 500 index is set to suffer the worst quarter for earnings since the 2008 financial crisis, and it’s likely to get a lot worse because the results due this week will barely show the impact of the COVID-19 pandemic.

About 9% of S&P 500 SPX, +2.67% companies reported earnings through Friday and after the first official week of 2020 first-quarter results earnings are on track to decline 14.5% from a year ago, according to John Butters, senior earnings analyst at FactSet. That would be the biggest decline since the 15.7% plunge in the third quarter of 2009.

Butters’s projections are based on blended estimates compiled by FactSet, which include actual results and consensus analyst estimates of companies that haven’t reported yet.

Business in the age of COVID-19: Explore MarketWatch’s look at how the coronavirus will affect major companies

The bad news is that actual results have been a lot worse than expected so far, as earnings for the 46 companies that have already reported dropped 32.7%, according to FactSet.

Companies have thus far missed earnings-per-share expectations in aggregate by 7.0%, according to Credit Suisse chief U.S. equity strategist Jonathan Golub. That compares with a beat of 5.2% on average over the past three years.

The worst is yet to come.

Although many were already prepared for an “ugly” quarter because of the coronavirus outbreak, Stephen Hoedt, managing director of equity and fixed income research at Key Private Bank, suggested the results won’t even show the half of it.

“[B]ecause the COVID-19 pandemic wasn’t taken seriously until early March, less than a third of the quarter was impacted by various lockdown orders across the globe,” Hoedt said.

Don’t miss: First-half earnings are a bust as coronavirus stops companies in their tracks. Will the second half be better? It depends

As an example, S&P 500 consumer discretionary component Best Buy Co. Inc. BBY, +8.34% said this week that quarter-to-date sales through March 20 were up about 4% from the year-ago period and above expectations, but sales plummeted 30% from March 21 through April 11 after stores were closed to customer traffic.

For oil services company Schlumberger N.V. SLB, +8.75%, which reported an earnings decline of 16.5% Friday, customer spending and drilling activity dropped as oil prices “slipped” early in the quarter. They then started “falling abruptly” in March.

The grim results expected for the first quarter could pale in comparison to what the second quarter likely holds.

Analysts expect a 26.7% decline in second-quarter profits, a wide valley away from their projections for a 5.7% rise as of Dec. 31. This would mark the biggest decline since the first quarter of 2009, when earnings dropped 41.1%, according to FactSet.

The week ahead brings earnings for 74 members of the S&P 500 and six Dow Jones Industrial Average DJIA, +2.99% components.

Netflix Inc. NFLX, -3.69% will show whether global lockdowns have helped drive a rush of new subscribers when the company posts Tuesday afternoon, after hitting record stock prices in anticipation.

Netflix in the age of COVID-19: Netflix may have edge on competition

Analysts are calling for a big quarter of subscriber growth with 8.3 million new paying members globally, above the company’s own forecast of 7 million that was issued in September. But a key issue remains Netflix’s ability to keep putting out new content given production halts in Hollywood. Look for commentary on how the company is pacing the premieres of new programming that it has in its arsenal.

Another hot name in the internet category is Snap Inc. SNAP, -0.30%, which is also due on Tuesday afternoon’s slate. The company may be benefitting from stay-at-home trends as people spend more time on their phones, though unlike Netflix, Snap has to contend with a sluggish ad market.

Despite global economic weakness, it’s unclear whether chip makers are feeling the sting just yet.

Intel in the age of COVID-19: Intel could experience sales surge due to coronavirus, but ‘all bets are off’ after that

Investors will get a sense of whether those trends applied to the industry as a whole when Texas Instruments Inc. TXN, +1.93% and Intel Corp. INTC, -0.70% deliver their numbers. For Texas Instruments, which reports Tuesday afternoon, there’s some concern about the company’s exposure to the automotive industry. Intel may benefit from an early corporate rush to equip employees with the tools they need to work from home, but the question is how long that trend will last. The company reports after Thursday’s closing bell.

Both companies have consumer wireless and internet businesses that should be relatively resilient even in a period of economic duress, but AT&T is more exposed to the more challenged media landscape. The company is dealing with advertising weakness, the loss of live sports like March Madness, and film production halts.

Telecoms in the age of COVID-19: Click for more on AT&T, Verizon and Comcast

Verizon has more limited media exposure through its Oath brands, which include AOL and Yahoo. Watch for commentary on the company’s plans to buy video-conferencing platform BlueJeans, a rival to Zoom Video Communications Inc. ZM, -0.13%

IBM will give an early read on what the COVID-19 outbreak means for cloud spending, while Amex should detail broader consumer and corporate spending trends.

Up in the air

The weekly docket is notable as much for the companies not on the schedule as it is for the companies that are. Many airlines typically post their results during this week in the earnings cycle, but given the collapse of global travel, it appears some have delayed their reports.

Delta Air Lines Inc. DAL, +6.54% and Southwest Airlines Co. LUV, +1.66% plan to report Wednesday and Thursday mornings, respectively. Of interest will be the companies’ recovery expectations and their plans to manage expenses with air travel at a standstill.

“The biggest focus for us after current liquidity will be what the company is doing to right-size the operation and fleet once the coronavirus runs its course,” Cowen & Co.’s Helane Backer wrote in her Delta preview.

At a time when small restaurants are suffering, Domino’s Pizza Inc. DPZ, +0.69% seems to be managing the crisis so far. The company already indicated a 4.4% rise in first-quarter sales in a late-March preliminary announcement, and it disclosed plans to hire 10,000 more workers.

Domino’s is “among the most insulated restaurants,” wrote Wedbush analyst Nick Setyan, and the company will share more about demand trends Thursday morning.

Chipotle Mexican Grill Inc. CMG, +4.26% might see some near-term pain as diners stay home, but Setyan said the company’s situation is “as good as it gets in fast casual” with the potential for growth in the delivery and digital businesses. Chipotle reports Tuesday afternoon.