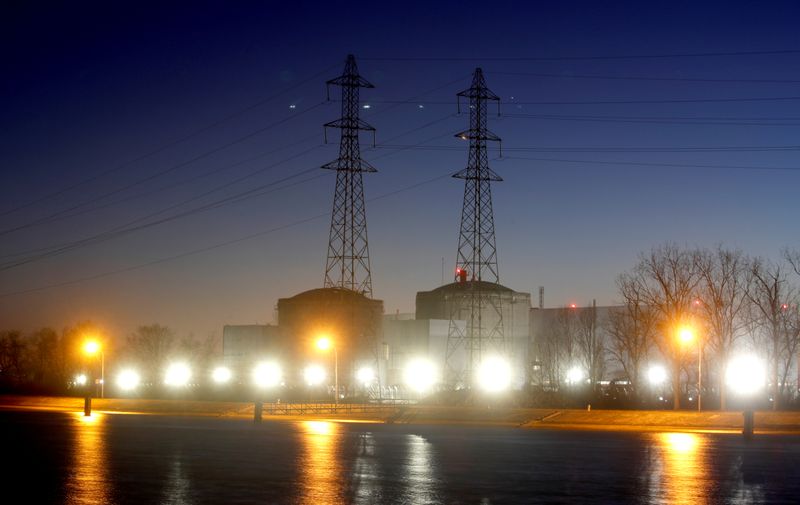 Total (PA:TOTF) is said to be among several power suppliers seeking to declare force majeure on agreed purchases of nuclear power from EDF after prices fell far below existing contracts.

In a ruling dated Friday, the Council said the coronavirus outbreak could indeed hurt revenues for power groups – but added that there was no evidence this posed an existential risk for the firms, which would otherwise constitute a force majeure.

It rejected the claim, and said that there was no reason the suppliers and EDF could not instead pursue negotiations to ease the burden for the smallest and most vulnerable firms in particular.

ANODE, one of two lobby groups that brought the claim and which represents distributors such as Eni (MI:ENI), declined to comment. EDF could not immediately be reached for comment.

CRE did not disclose which firms had tried to declare force majeure, but three sources told Reuters that Total, EDF’s biggest rival in France’s retail power market, led the move.

Under the so-called ARENH mechanism set up in 2011 to foster competition, EDF’s rivals can buy up to 100 terawatt hours (TWh), or about a quarter of its annual nuclear output, at a fixed price of 42 euros ($46.29) per megawatt hour (MWh).

State-controlled EDF operates France’s 58 nuclear reactors that account for around 75% of the country’s electricity needs.

The coronavirus outbreak and a national lockdown to curb its spread has led to a sharp drop in electricity demand, pushing wholesale prices lower.