Home
Stocks
Will COVID-19 deepen the retirement crisis? Yes and no — here’s how
Prev Article Next Article 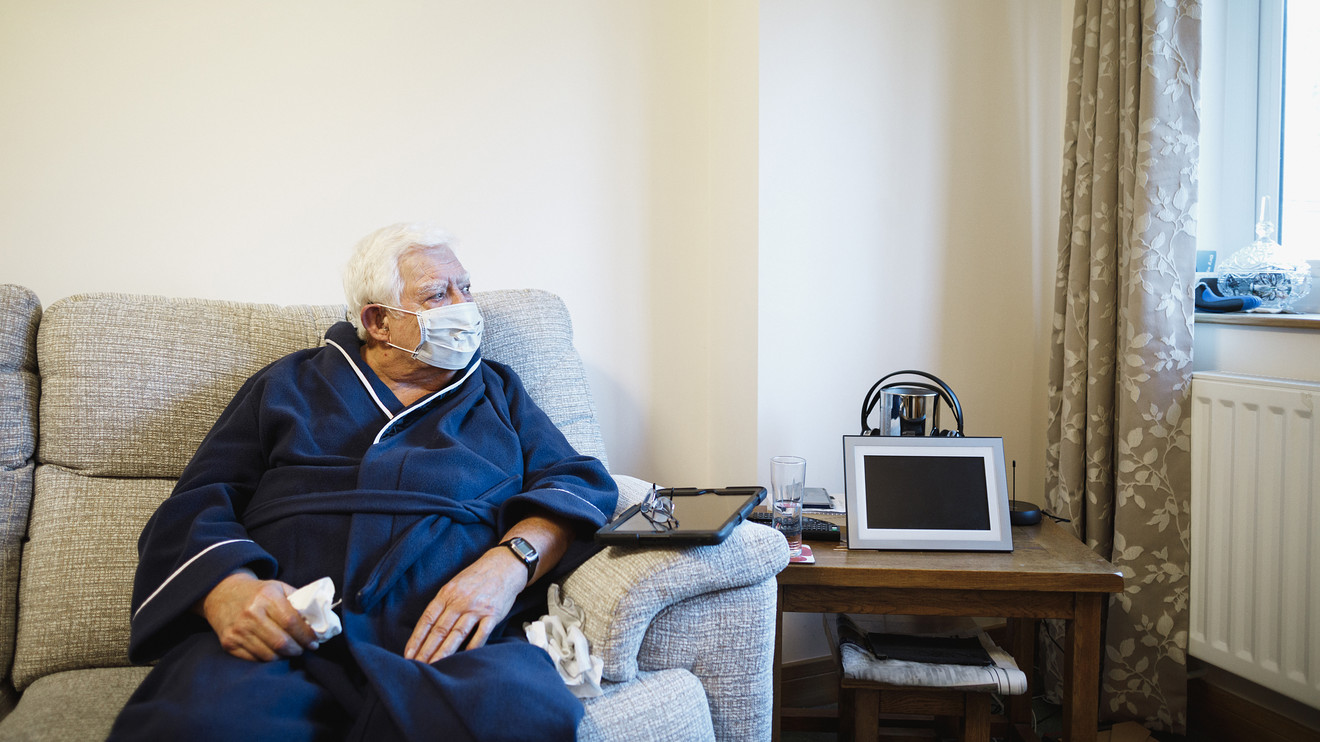 Remember when Americans struggled to save for retirement because they were juggling high housing costs, student loan payments, credit card debt and scanty access to workplace savings? Add in a global pandemic, record unemployment and an economic lockdown. How’s that for a retirement crisis?

The coronavirus poses a threat to many Americans’ health and current financial well-being, but it also has the potential to derail an individual’s future retirement security.

Many Americans were already underprepared for retirement, not having saved enough for their futures by the time they were ready to leave the workforce. The global pandemic may make it even harder to afford to retire. In the past four weeks alone, 22 million U.S. workers have filed for unemployment benefits, and people without jobs are not able to contribute to their workplace investment accounts, nor do they have any extra money to put away. People may also have to take distributions or loans from their retirement plans, which lowers their potential returns in the long-run.

“Everything is going to have a negative impact on retirement security,” said Alicia Munnell, director for the Center for Retirement Research at Boston College. The market is down — so 401(k) account holders will see a decline in assets. Unemployment is up, so people will be halting contributions to their 401(k) plans, or using those funds. “They may be forced to tap into their savings,” she said. “The CARES Act made it easier but that should be a last resort.”

See: I’m nearing retirement but was just laid off. What should I do?

Companies are also suffering from the current crisis, and some have decided to suspend matching contributions to retirement plans. Amtrak, Marriott Vacations Worldwide MAR, +4.81%, Macy’s M, +2.95% and La-Z-Boy LZB, +7.88% have all announced they will be pausing employer contributions in 401(k) plans while consumer demand is down.

The good news, Munnell said: Social Security is still around, and it won’t be going anywhere. But even with that program Americans should be cautious. Some workers may be forced into retirement, and have to start claiming Social Security benefits earlier than anticipated. When people claim before their “Full Retirement Age,” they receive less in payments than if they waited — and the longer they delay claiming benefits after that age, the more they get in their checks.

Retirees will still continue to receive their Social Security benefits. The crisis might impact the health of the program in the next few decades — if there’s a decline in fertility rates, there will be fewer workers paying into the system — especially because in that time frame the two trust funds that support the program are already facing depletion. If that were to happen, beneficiaries would receive a check for less than they’re owed.

But it’s not all doom, said Andrew Biggs, resident scholar at the American Enterprise Institute. The coronavirus does hit the country and its retirement savers hard, but Americans are not in as much trouble as many think, he said, and people will bounce back after this health and economic crisis, just as investors have after past recessions. “It’s all about context,” he said. “It’s important to look where people stand today versus previous years.”

Also see: The coronavirus stimulus package raised 401(k) distribution and loan limits. But which — if any — should you take?

Retirees 70 and older had 62% more in retirement savings than the same demographic did in 2007, the year prior to the Great Recession. People between ages 55 and 69 had 19% more saved than the same age group did in 2007. The youngest group, those under 40, had 34% more in savings. The only group that did not flourish as much were the individuals between 40 and 54 years old, who saw only a 1% increase, Biggs said. The latter may have not seen as much of a bump because of stagnated earnings, so they’re still recovering.

“If you look at it as ‘Am I worse off than I was two months ago?’, sure you are, but is that necessarily the best way to think about these things?,” he said. “That longer-term perspective makes sense.”

Americans are still retiring in the midst of the pandemic, and financial advisers are encouraging them to do so if they’ve been planning for this retirement date and kept to their financial plans. For those who are not quite ready to retire, but suffering from consequences of the coronavirus crisis, advisers suggest organizing their finances, assessing how much they need in cash flow in retirement and creating short-term plans for finding new jobs or reviewing their portfolio asset allocation.