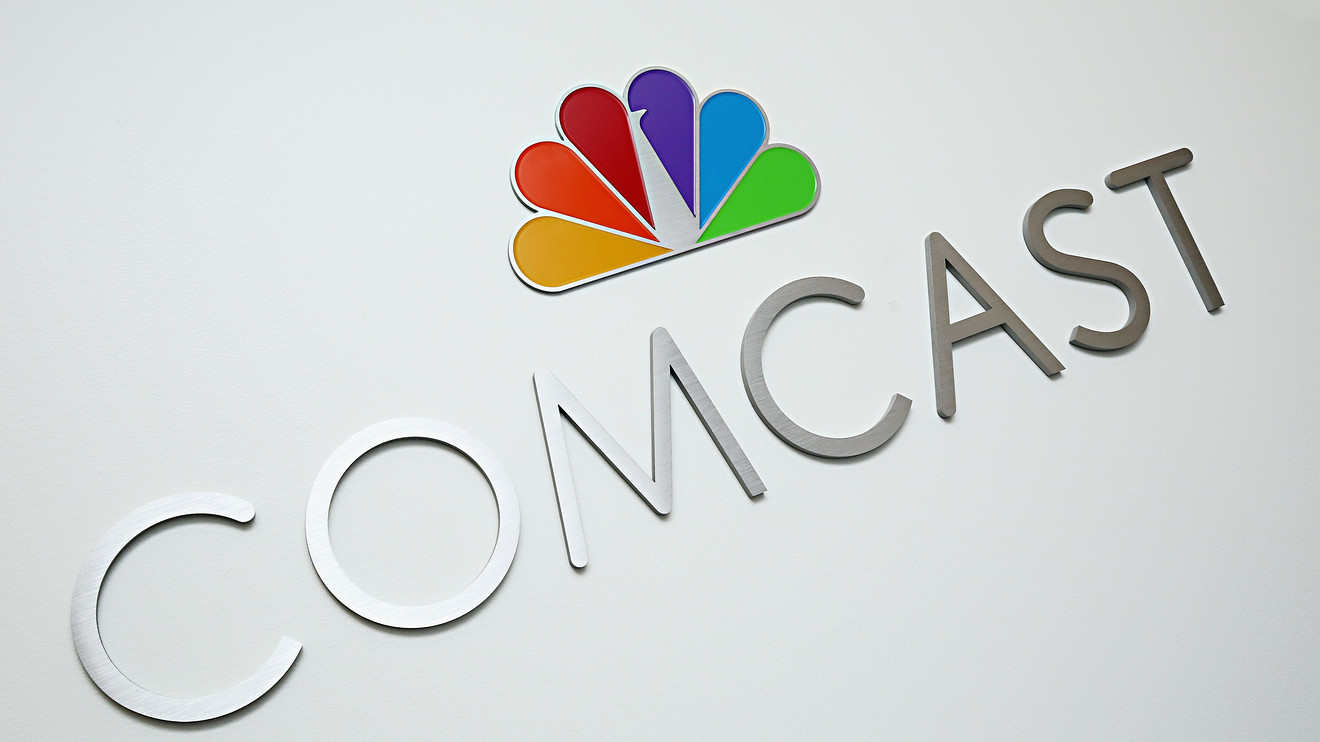 Cost-conscious consumers looking to cut back on their household expenses as the COVID-19 outbreak rocks the U.S. economy may take aim at pay-TV plans, warns Oppenheimer’s Timothy Horan, putting Comcast Corp. at risk.

The company is “the most exposed” to this scenario as it generates perhaps half its revenue from legacy TV, he wrote in a note downgrading Comcast’s stock US:CMCSA to perform from outperform.

For more: Comcast’s internet service should withstand coronavirus, but everything else is worrisome

The cord-cutting issue becomes especially critical amid uncertainties about when television production can pick up again and when sports leagues will resume competition. With the potential that new content will be lacking for some time, consumers might be all the more willing to part ways with pay-TV subscriptions that cost upwards of $100 a month.

“The mix of eyeball time to time shifted content is being accelerated by COVID-19, and we believe the street is underestimating video subscriber losses,” Horan wrote.

Don’t miss: Comcast warns that coronavirus could have a ‘material adverse impact’ on results

Other areas of the business are at risk as well. Theme parks are closed, and Horan models “nearly zero revenues” for this area in the second and third quarters. Even once parks reopen, he expects, he said, that consumers may not be so eager to pack into crowded spaces.

Comcast will still incur fixed costs on its theme parks, he wrote, pressuring the company’s earnings before interest, taxes, depreciation and amortization. The company faces a similar situation in its film and entertainment businesses as it must still pay employees per studio contracts even though it’s unclear when production will restart.

“The bright spot remains broadband revenues and there may be upside to our estimates given how much consumers are now relying on high-quality internet service at home,” Horan wrote. He also sees the company’s new Peacock streaming service as a potential beneficiary, he said. It launched earlier this week for Comcast Xfinity subscribers and will debut more widely in July.