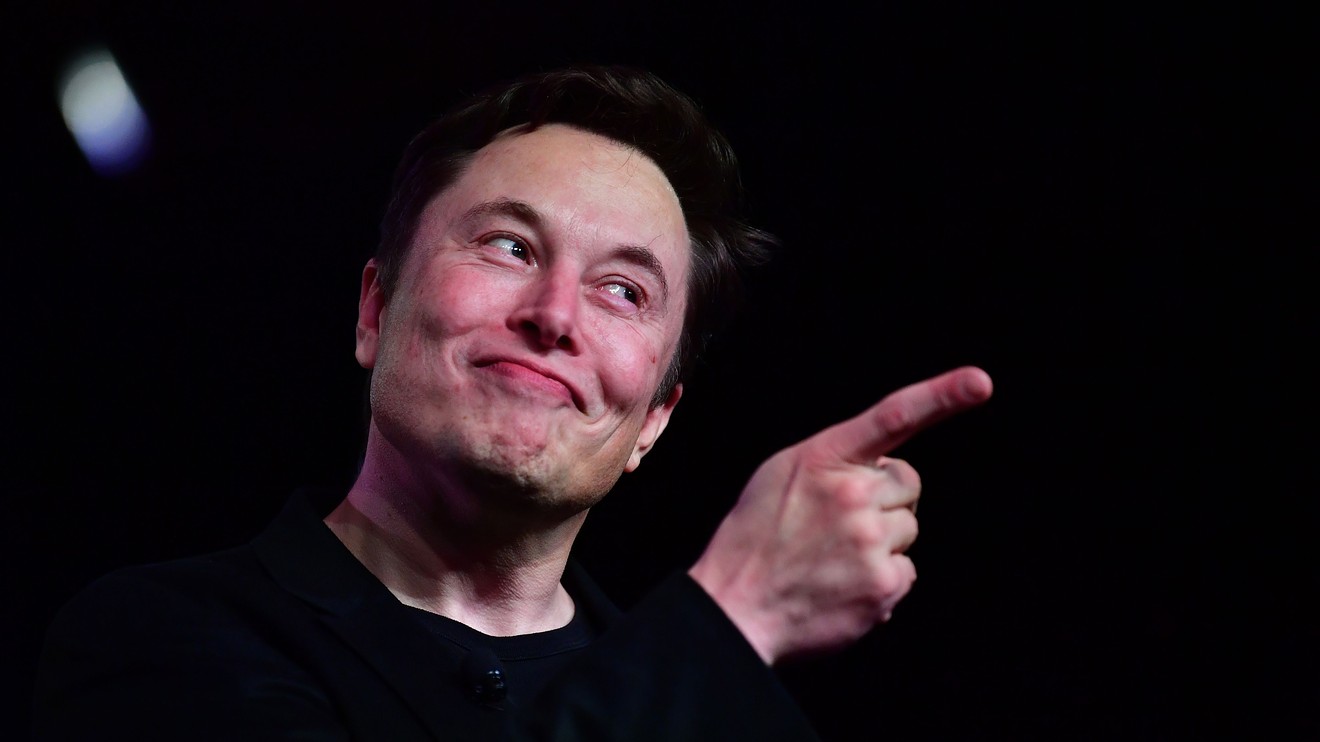 Is Cathie Wood having the last laugh?

Wood, the founder and chief investment officer of the ARK family of exchange-traded funds, grabbed a lot of media attention in February, when she published an investment thesis that said shares of Tesla Inc TSLA, +1.71% could zoom to $7,000 by 2024.

Tesla stock is up again on Friday, and if shares close in positive territory, it would mark the company’s longest string of gains ever. While Tesla shares are off their all-time high, they are still more than 80% higher for the year to date, while the major stock benchmarks are in the red. The tech-heavy NASDAQ COMP, +0.73% , where Tesla trades, is down just over 4% in that period, but the broader S&P 500 SPX, +1.84% has lost 12%.

But while MarketWatch referred to Wood as “Tesla’s biggest bull” in a story about her forecast, there are ETFs that have an even heftier weighting of the stock than hers do. Tesla shares account for nearly one-quarter of the First Trust NASDAQ Global Auto Index Fund, for example.

The table above shows the U.S.-domiciled ETFs with the biggest allocations to Tesla.

On Friday, all were higher, with CARZ up the most, at 4.2%. But for the year to date, only two of the ARK funds, ARKW and ARKK, are in the black.

See:Tech innovation is changing the world, and this fund manager has big bets on how it’s going to work