Home
Market
StockBeat: L'Oreal and LVMH Give Hope for Life After Covid-19
Prev Article Next Article 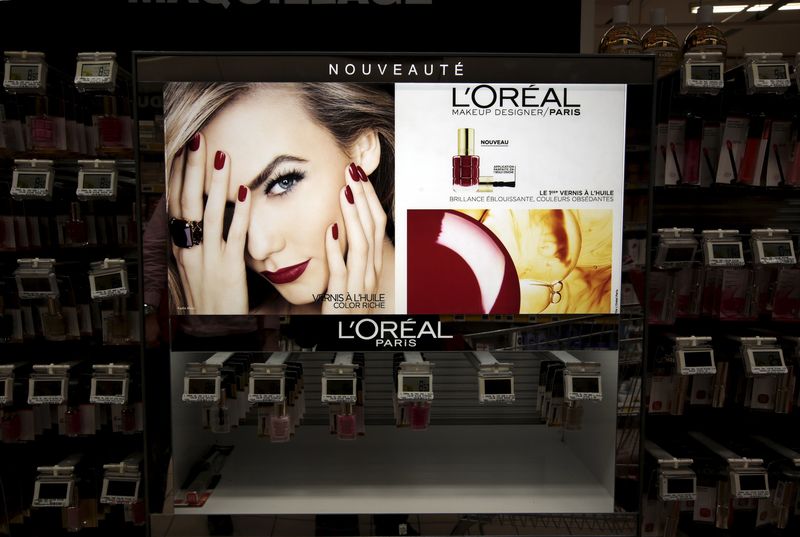 Investing.com — Europe’s stock markets are ending the week in highly bullish mood, lifted by evidence of life after the coronavirus from two French heavyweights.

Cosmetics group L’Oreal and luxury group LVMH both reported better-than-expected sales figures for the first quarter, with L’Oreal in particular sounding an upbeat note about its recovery prospects.

LVMH’s chief financial officer meanwhile said that sales in China had rebounded by 50% in the last two weeks, according to the Financial Times.

To be sure, all the figures that mattered were negative, with LVMH’s organic sales falling 17% from a year earlier and L’Oreal’s down 5% in constant currencies. And LVMH also warned that the second quarter would be miserable too, as the virus impact moves from China to its other core markets in Europe and North America.

LVMH also cut its dividend by 30%, although it will at least continue to pay out, in contrast to many other companies who have suspended theirs in order to conserve case. L’Oreal deferred a decision on its dividend. With a net cash position on its balance sheet, there is little reason to doubt that it, too, can afford to keep its owners happy.

As with Thursday’s StockBeat post on Zalando and its rivals, the most salient point from L’Oreal was the importance of good online distribution at a time when retail stores are closed. The company said e-commerce sales rose 52.6% on the year, largely compensating losses from physical stores.

Another standout point was a 13% rise in skincare sales – all that hand-washing has to be good for more than just soap-makers, after all.  Nivea maker Beiersdorf stock also picked up on the news, rising 1.8%.  By contrast, makeup sales underperformed, providing further evidence to sad male suspicions that wives make less effort when they have only locked-down husbands to impress…