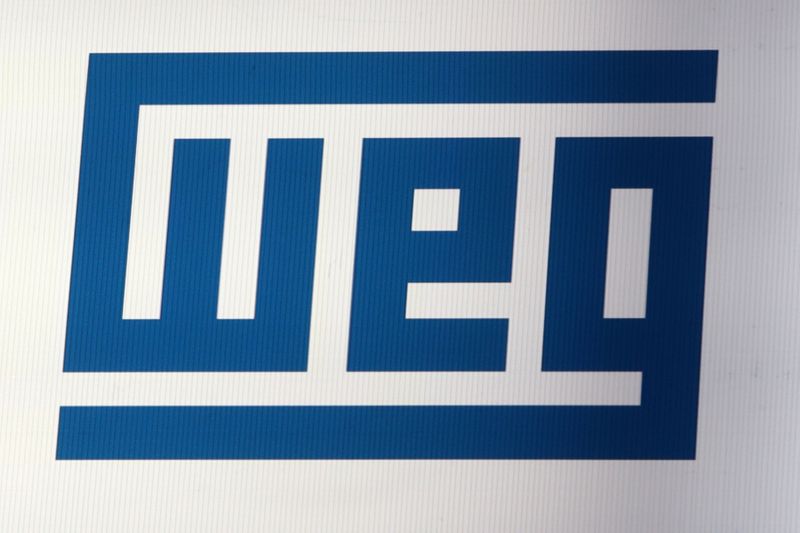 SAO PAULO (Reuters) – In a bleak year that has seen Brazil’s Bovespa (BVSP) slump to the worst performance of any major world stock market amid a coronavirus-linked retreat from risk, electric motor maker Weg SA (SA:WEGE3) has been the index’s improbable champion.

Traded on the Brazilian stock exchange for nearly a half century and part of the benchmark index as of 2016, Weg shares have risen over 10% so far in 2020, recovering from steep losses in March. The Bovespa has lost a third of its value in the same period and nearly half in dollar terms.

Weg, which makes everything from wind turbines to automotive paint, is one of just two Bovespa components to eke out gains this year. The runner up is e-commerce firm B2W Companhia Digital (SA:BTOW3), whose shares are up 2.91% amid a boom in internet orders during the crisis.

Weg’s resilience in midst of the coronavirus pandemic and ensuing economic downturn may reflect its ample exposure to countries beyond Brazil’s commodities-linked economy, including China.

“It deserves it,” said Werner Roger, founding partner at asset management firm Trígono Capital. “Weg is a leading company and is present in several countries, with more than half of its revenue coming from abroad,” he said, citing growth that has been sustainable organically and also lifted by acquisitions, as well as good governance.

The electric motor maker, which had a net cash position of 1.28 billion reais in December, is expected to report its first-quarter results on April 29.

Despite its strong cash position and a limited debt load, analyst Lucas Marquiori at investment bank BTG Pactual said Weg’s operating margin could be impacted by global output stoppages caused by the pandemic.

The company temporarily cut its factory workforce in the southern Brazilian state of Santa Catarina in March while noting that it had kept its four Chinese factories running since Feb. 11.

But analysts Victor Beyruti Guglielmi and Alejandro Ortiz, at brokerage Guide Investimentos, noted that Weg decided to not cut capital expenditures even during the crisis, which he said could give it a competitive advantage compared to its local peers.

A weaker Brazilian currency this year should also benefit Weg since much of its business is export-based, according to market participants.