Home
Stocks
Meet the people who are giving away their $1,200 stimulus checks: ‘It’s not really my money, it’s our money’
Prev Article Next Article

Brooke Young has a mortgage, car payments, and credit-card bills, but she’s also lucky enough to have a job at a time when record numbers of Americans are out of work. So when the $1,200 stimulus check hit her bank account, she donated some of the money.

“I’m not swimming in extra cash, but I’m pretty blessed,” Young, 39, told MarketWatch. “In some ways I feel so guilty that I’m still getting paid and that I’m as financially secure as I am while so many people are struggling so much. It just feels like the least I could do.”

She hasn’t decided what she’ll do with the rest of the $1,200, but she’ll probably use some of it to pay down credit-card debt, she said. 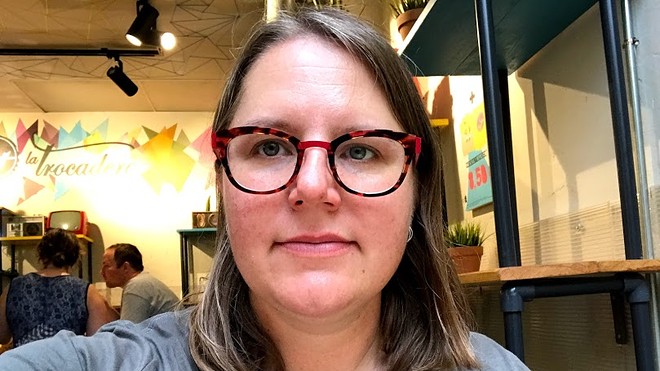 Many Americans are counting on their $1,200 stimulus checks to pay bills

With more than 20 million people filing for unemployment benefits since mid-March, many Americans say they’re counting on the payments from the $2.2-trillion CARES Act to cover basic expenses.

Half of the respondents in a recent Bankrate survey said the stimulus money would be “very important” to their near-term financial well-being, and half also said they would use the money to pay monthly bills. A separate Magnify Money survey found that 44% planned to spend the money on groceries, 42% would pay bills and 28% would pay their rent or mortgage. Just 4.3% said they would donate the money to charity.

Toi Cudworth, a credit union employee in Texas, decided to give away most of her stimulus payment after she saw local news reports about an estimated 10,000 people lined up in cars outside a San Antonio Food Bank food giveaway.

“I’ve got a freezer full of food and it just breaks my heart to see people in line,” Cudworth said. “It’s America. People shouldn’t be hungry.” She donated $950 to the food bank, bought groceries for a young neighbor recently laid off from his retail job, and will “slip a few bills” to an elderly couple down the block.

Cudworth, 55, said she’ll spend some of the rest on treats for her two rescue chihuahuas. 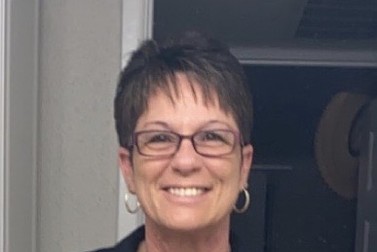 In Sacramento, Calif., Laine Himmelmann donated $100 to Habitat for Humanity of Greater Sacramento, the nonprofit that builds and rehabs homes for low-income people. She plans to give another $250 when she receives her stimulus payment. Himmelmann, 32, works at the organization as a fundraiser, so she’s donating to her own employer. The group recently laid off 27 of its 30 employees.

Himmelmann has $30,000 in student loan debt, but said she believes whatever money she gives to Habitat will be put to “efficient and good use.” “It was an easy choice,” Himmelmann said. “Affordable housing is the most critical need in our region and our state right now.”

Some nonprofits and grassroots groups are actively soliciting stimulus check donations. Cosecha, a national group that helps undocumented immigrants, got more than 1,100 people to pledge donations from their stimulus payments. As a result, the group had taken in $40,000 as of Wednesday, said spokeswoman Arielle Clynes. Nail salon workers in New York, teachers in Philadelphia, and small businesses in Seattle all asked stimulus check recipients to consider donations. 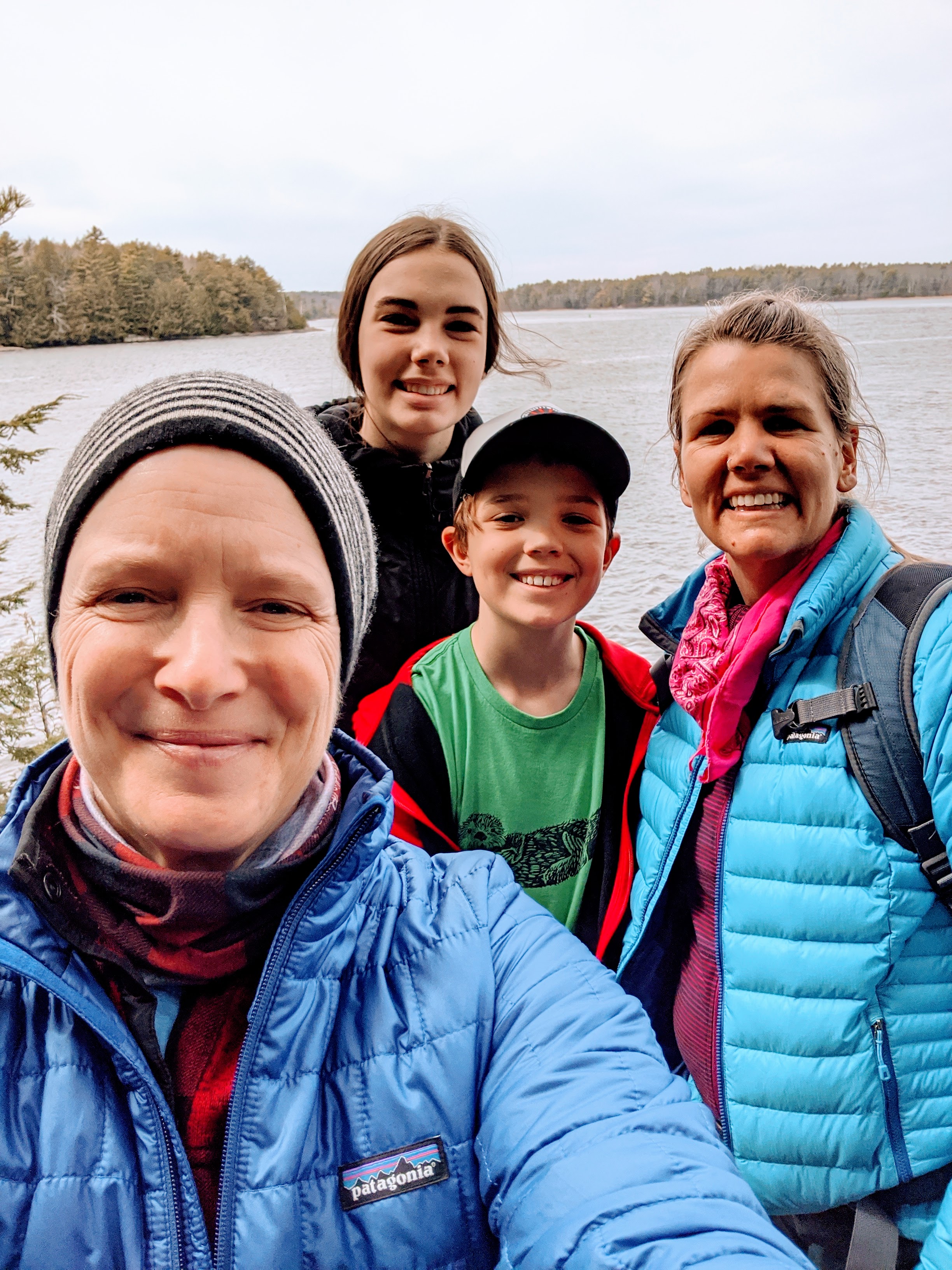 Wendy Blackwell-Moore, left, with her children, Cece and Jude, and her wife, Liz. Blackwell-Moore teamed up with a state legislator and a pastor in Maine to create the Pledge My Stimulus online campaign encouraging people to donate their $1,200 stimulus payments to people in need.

In Maine, Wendy Blackwell-Moore teamed up with a state legislator and a pastor to organize an online campaign called Pledge My Stimulus. So far 66 people have signed up and promised to donate to causes across the country. Blackwell-Moore — a consultant and married mother of two whose work hasn’t been affected by the pandemic — says she plans to split her stimulus check between the Main Access Immigrant Network, which is a nonprofit serving refugees, and local businesses that could use a hand.

“It’s not really my money, it’s our money,” Blackwell-Moore said. “So we need to make sure we get it into the right hands.”

Some say they don’t even want their stimulus money

Adam Markowitz, a Florida tax preparer, has received more than 20 inquiries from clients about the stimulus money, and several were from people who wanted to know if they could refuse to accept it, he said. Some clients said they didn’t want to take the money for political reasons, said Markowitz, noting that his clients run the political gamut in deeply divided purple Florida.

And though the government set income limits on who is eligible for the stimulus payments, some high-net-worth people can still qualify for a stimulus check, because their wealth is in assets that don’t show up on a tax return’s income line. Some clients have told him they have plenty of money and don’t need the stimulus payment, so they want to just turn the money down, said Markowitz, an enrolled agent with Howard L Markowitz PA, CPA.

“The answer I’m giving people is, ‘No, you’re going to get the money, so find a way to use it for the greater good,’” Markowitz told MarketWatch. “Find a charity. Give it to someone who cuts your grass.”